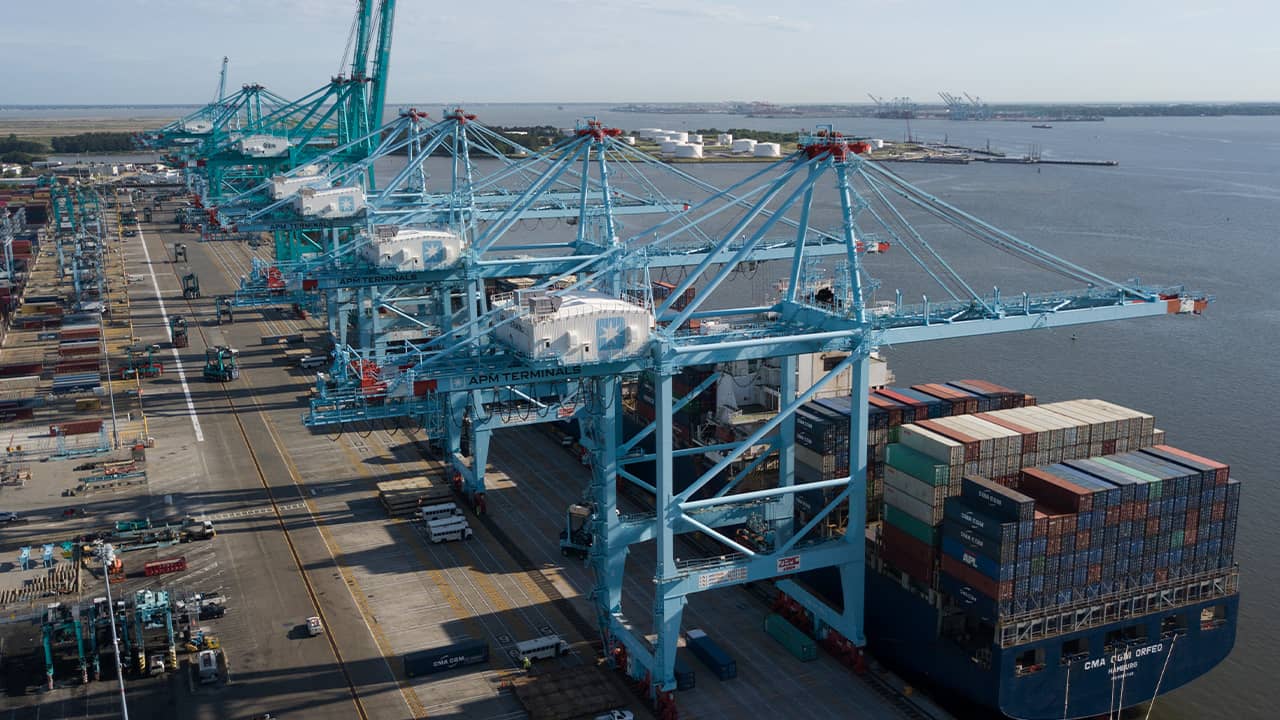 WASHINGTON — The U.S. economy grew at a solid 3.1% rate in the first three months of the year, but much of that gain was based on temporary factors that will likely fade, leaving growth much slower in the current quarter.

The Commerce Department said Thursday that the first quarter advance in the gross domestic product, the economy’s total output of goods and services, rose sharply from a 2.2% increase in the fourth quarter as the economy overcame a partial government shutdown to weakness in overseas economies.

The new GDP estimate was down slightly from an initial 3.2% estimate. For the current April-June quarter economists believe GDP growth will slow to less than 2% and for the year they see GDP rising a modest 2.3%.

That forecast is far below the expectations of the Trump administration, which is projecting annual GDP gains averaging 3% over the next decade, gains that would be well above the 2.2% average GDP growth seen during the current 10-year expansion, which will become the longest in U.S. history in July.

Related Story: Despite a Booming Economy, Many U.S. Households Are Still Just Holding On

Last year, the economy grew 2.9%, the best showing since a similar gain in 2015, but analysts believe much of that increase stemmed from the boost provided by the $1.5 trillion tax cut package passed in 2017, support they are forecasting will fade this year.

Some economists worry that the economy could falter even more than if trade tensions between the United States and China are not resolved. The move by the United States on May 5 to boost tariffs from 10% to 25% on $250 billion in Chinese goods after talks broke down has sent shockwaves through financial markets, with stocks down sharply this month as investors worry that a widening trade war will harm the U.S. and global economies.

“If the trade war escalates and the president follows through on his threat to raise tariffs on all Chinese imports … the risks of a recession will become very high.” — Mark Zandi, chief economist at Moody’s Analytics

Mark Zandi, chief economist at Moody’s Analytics, said he believes GDP growth will slow to 2.3% this year but that forecast is based on a truce in the coming weeks in the trade spat between the world’s two biggest economies.

“If the trade war escalates and the president follows through on his threat to raise tariffs on all Chinese imports, GDP growth will fall below 2% this year and unemployment will start to rise,” Zandi said. “The risks of a recession will become very high.”

The reason analysts believe growth will be much slower this quarter is that two factors that boosted first quarter growth — a big jump in stockpiling by businesses and a sharp contraction in the trade deficit — are not expected to last.

Even with the small downward revision, the 3.1% increase was the strongest first quarter gain since a 3.3% rise in 2015.

According to the small revisions in the new report, inventory growth and the shrinking trade deficit added slightly less support than initially reported. But consumer spending, which accounts for two-thirds of economic activity, showed more strength, growing at a 1.3% rate, still a slowdown from a 2.5% gain in the fourth quarter, but better than the 1.2% gain initially reported.

Analysis: Why the Warriors Will Win the NBA Finals

Saudi Arabia Asks Nations to Respond to Iran With ‘Firmness’