Analysis: Why the Warriors Will Win the NBA Finals 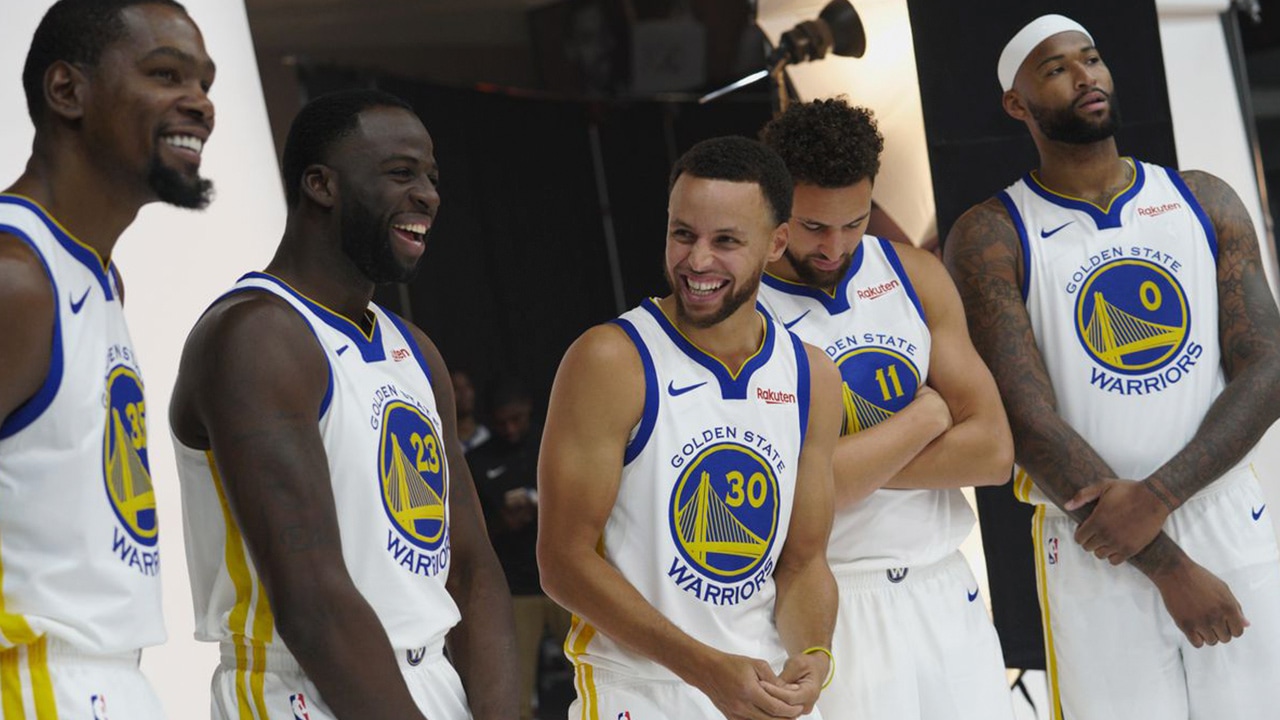 TORONTO — Golden State coach Steve Kerr dropped the hint eight months ago that this season may be the end of the Warriors, at least as the team is currently configured.

He was speaking of the Warriors’ run atop the NBA, with three titles in four years.

“It’s not going to last forever,” Kerr said on Sept. 24, as training camp was beginning.

Fast forward to now. There are two or three weeks left in the season and then a most uncertain summer begins. Kevin Durant may leave. DeMarcus Cousins may leave. Klay Thompson may leave. Andre Iguodala may leave. The Warriors know, and have known, that their roster next season may look a whole lot different than it does now.

If this run is going to end, it’ll be on their terms.

The Warriors are going to win another NBA championship.

They’re Playing for Something Dynastic

They have been strangely steeled by this lingering sense of doubt all season. They dealt with injuries; Cousins was out most of the year as he continued recovering from Achilles surgery, Stephen Curry dealt with a groin strain, Draymond Green had toe issues. They dealt with strife; a very popular narrative early in the season was that Durant and Green were warring Warriors. They looked really bored at times.

They have been strangely steeled by this lingering sense of doubt all season. They dealt with injuries, they dealt with strife. They looked really bored at times.

And the postseason hasn’t been a cakewalk. The Los Angeles Clippers tested them in the first round, winning twice on the Warriors’ home floor at Oracle Arena. The second round against Houston was 2-2 after four games. Durant got hurt in Game 5 of that series with the outcome hanging in the balance.

Go figure. The Warriors pulled out the win that night and haven’t lost since.

For this series against the Toronto Raptors, they’re going to get Cousins back. They’ll probably get Durant back at some point, as well. Thompson tends to play well when he’s angry and he’s got a right to be angry after not being picked for the All-NBA team. And Curry, although individual honors aren’t why he plays the game, will probably be driven on some level to win NBA Finals MVP for the first time.

More than anything, they’re playing for something dynastic.

The Warriors Are Playing for History

Detroit won back-to-back titles in 1989 and 1990 and nobody considers that era of Pistons basketball a dynasty. Same goes for the Houston Rockets, champions in 1994 and 1995. San Antonio won five times in the Tim Duncan era, yet none of those came back-to-back even. Miami went to four straight finals from 2011 through 2014, winning in the middle two years, but didn’t get the elusive threepeat.

The Warriors are playing for history.

A third straight title, that’s the stuff dynasties are made of. And if they get that one, then maybe the band stays together one more year to chase No. 4, something Michael Jordan never got, something no team in history other than Bill Russell’s Boston Celtics got in a run that ended half a century ago.

The Raptors won’t be easy.

But the Warriors are playing for something that, unlike rosters, will last forever.

‘Kai the Hitchhiker’ Gets 57 Years for Beating Man to Death