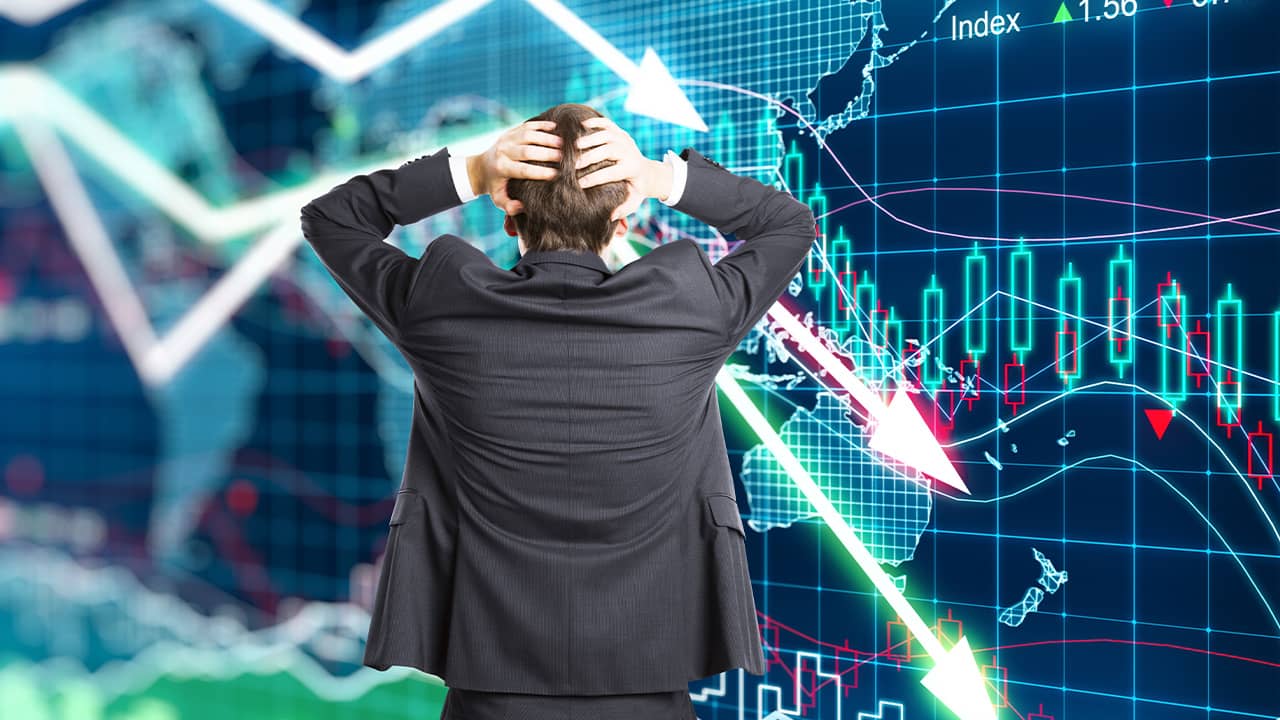 Many investors and economists sound the alarm about a coming recession.

The Treasury yield curve inverted before the recessions of 2001, 1991, and 1981. It also predicted the 2008 financial crisis two years earlier.

Why does this situation, which is known as “yield curve inversion,” trigger widespread concern?

Because, under normal market conditions, those who buy debt from the U.S. government over the long term are compensated with better interest rates than those who loan money for a few months.

Does that mean a recession is coming in 2020?

Not necessarily. The Federal Reserve says there’s about a 25% chance of a recession. In fact, there have been two times the curve inverted and a recession didn’t ensue.

China, a Trade Deal, and the Economy

“I still believe that a trade deal with China changes a lot of this. But each day that we don’t have a deal increases the chances that we are headed to a self-fulfilling prophecy of a recession in the U.S.” — Kevin Giddis, executive vice president of Raymond James

Some economists place much more emphasis on the spread between the 10-year-yield and the 2-year-yield, which isn’t inverted.

Kevin Giddis, who is the head of fixed income capital markets at Raymond James, says that the market would stabilize if President Donald Trump secures a trade deal with China.

“I still believe that a trade deal with China changes a lot of this,” Giddis said. “But each day that we don’t have a deal increases the chances that we are headed to a self-fulfilling prophecy of a recession in the U.S.”

“Get ready for more potential growth disappointments even with a trade deal,” Morgan Stanley strategists wrote in a report issued Tuesday.

According to Bloomberg, nearly $11 trillion worth of fixed income securities is yielding below zero, the most since 2016.

“We think this means the U.S. economic slowdown and rising recession risk is happening regardless of the trade outcome,” said the Morgan Stanley strategists.

You can learn more about the inverted yield curve and why it predicts a recession at this link.

Israel Heads to Election as Netanyahu Fails to Form Government