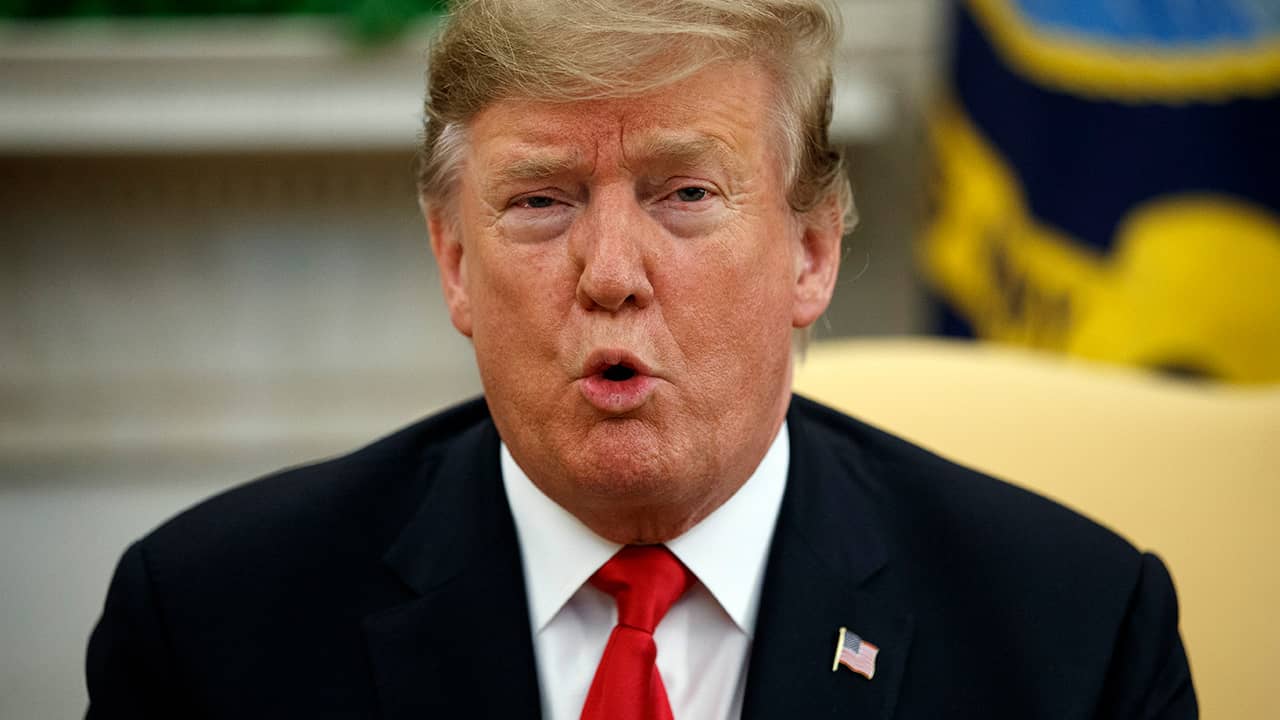 When President Donald Trump pardoned former California Assemblyman Pat Nolan this month, he closed the book on one of the state’s most embarrassing political scandals, albeit one that wrought systemic change in the Capitol.

Nolan was one of four state legislators and eight other political figures, including a member of the Board of Equalization and one of the Capitol’s most influential lobbyists, who were snagged in a two-year-long sting-type investigation of corruption by the FBI.

FBI agents, posing as executives of a shrimp processing company seeking special financial favors for their operation, snared legislators and others seeking payoffs to help pass legislation for the bogus company. The transactions were videotaped, providing conclusive proof in the trials that followed.

The operation became public one night in 1988 when 30 FBI agents entered the Capitol and served search warrants to seize records in the offices of the targeted figures. Although its official name was “Bribery Special Interest” or “Brispec,” the operation was quickly dubbed “Shrimpgate” by the media and it took years for it to play out in trials and sentencing.

Legislation for the bogus company that was sought by the undercover FBI agents actually was passed, only to be vetoed by then-Gov. George Deukmejian, who was privy to the investigation.

Nolan, who had been the Republican leader of the Assembly, pleaded guilty, eventually served 26 months of a 33-month federal prison sentence. He morphed into an advocate of prison reform, alongside Chuck Colson, a one-time Richard Nixon aide who had been convicted for his role in the Watergate scandal.

It’s likely that Nolan’s post-political, post-penal career as a prison reformer helped him gain Trump’s pardon. The president’s son-in-law, Jared Kushner, is also a strong backer of reform. His father, Charles Kushner, spent over a year in federal prison after being convicted for white-collar crimes in 2005.

In granting him a pardon, Trump said in a statement that Nolan’s guilty plea was “a difficult choice,” adding, “Determined to help his wife and their three young children, Mr. Nolan chose to accept the plea.”

That echoed Nolan’s position at the time – that he was innocent but pleaded guilty to spare his family. Since he was collecting money for political campaigns, not to enrich himself, Nolan maintained it was just politics as usual, not bribery in the usual sense.

However, then and now it doesn’t square with the videotaped evidence of his dealings with the undercover FBI agents and, in fact, the law doesn’t differentiate between personal and political bribes, as other political miscreants have learned the hard way.

The scandal fueled a successful 1990 ballot measure to impose term limits on legislators, and in combination with court-ordered redistricting after the 1990 census, forced a nearly 100 percent turnover in the Legislature’s membership over the next few years.

Ironically, as I revealed in a column some years later, Nolan had actually approached the FBI himself in the 1980s, offering to be an undercover operative to snag the powerful speaker of the state Assembly, Willie Brown. Brown may have been targeted in the Shrimpgate sting, but didn’t bite while Nolan did and went to prison.

That said, Shrimpgate indirectly ended Brown’s record-long reign as the self-proclaimed “Ayatollah of the Legislature,” during which he had fostered a wheeler-dealer atmosphere.

The scandal fueled a successful 1990 ballot measure to impose term limits on legislators, and in combination with court-ordered redistricting after the 1990 census, forced a nearly 100 percent turnover in the Legislature’s membership over the next few years.

Brown departed to become mayor of San Francisco and is still a powerful figure in that city. The turnover also opened up opportunities for Latinos, Asians and women to end the dominance of white men in the Capitol, leading to the much more diverse Legislature of today.