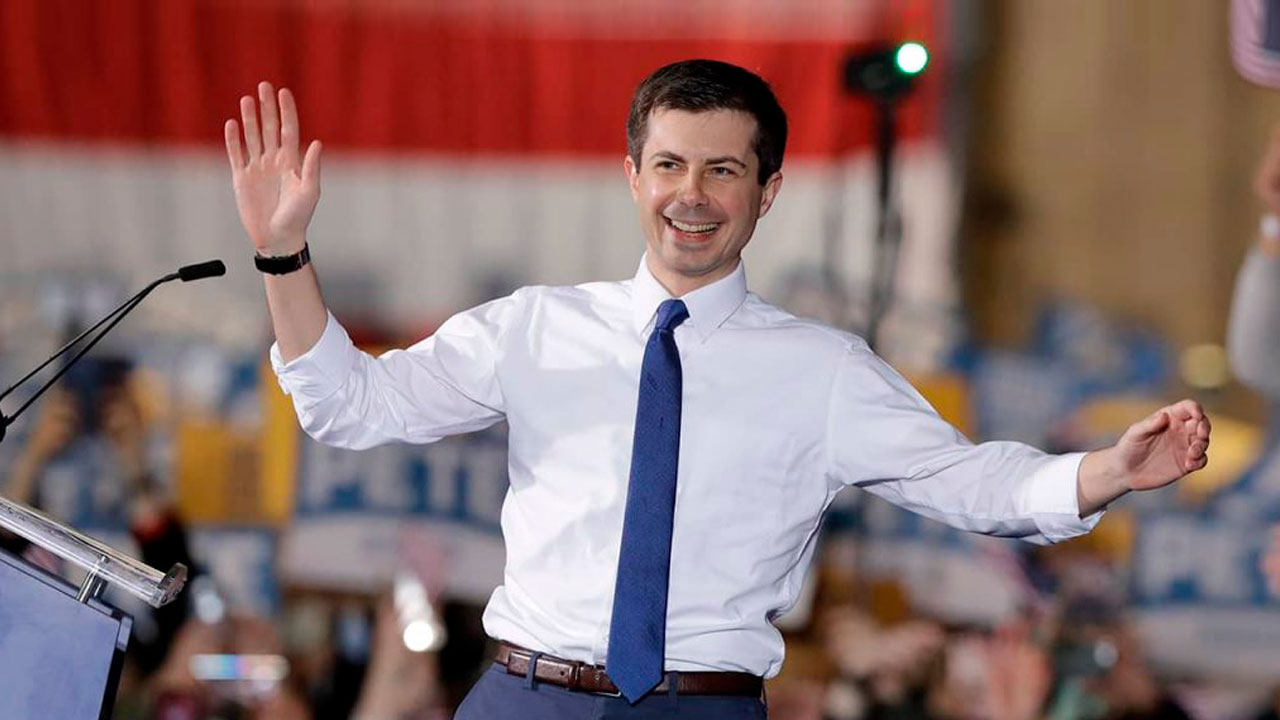 The event, to be aired live as an episode of MSNBC’s “Hardball with Chris Matthews,” is scheduled for June 3 at the Dennis & Cheryl Woods Theatre in the Speech Arts Building.

Information on Eventbrite.com (and linked through the “Hardball” website) notes that doors will open at 2:30 p.m. and close an hour later for the live airing starting at 4 p.m. However, as of 9:30 a.m. Thursday (May 23), the website says the event is sold out and that names are being added to a wait list.

The invitation notes guests must stay on site for the duration of the taping (through 5 p.m.), and seating is first-come, first-served. The event is free. Guests need to pass through security, with certain clothing (political and promotional), large bags, and firearms banned.

Parking on campus will be free. The invitation recommends parking in lots P1, P30 or P31. Could more presidential contenders make their way to the Valley?