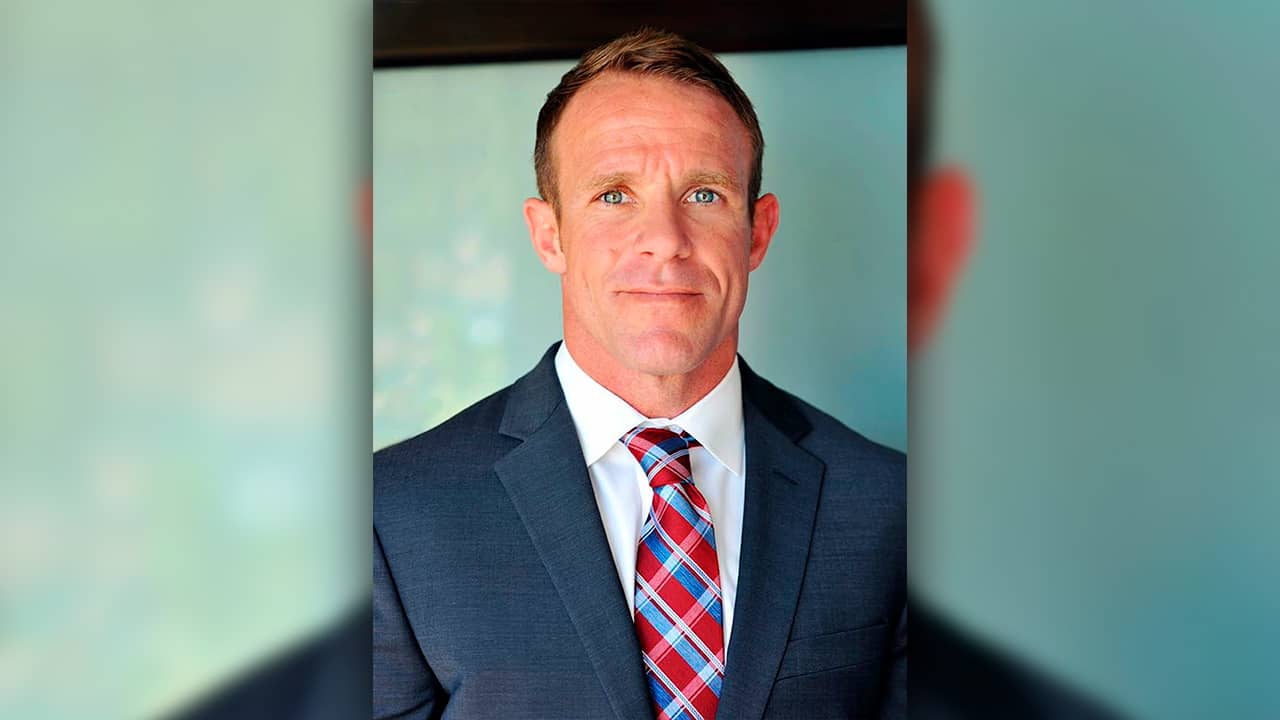 LOS ANGELES — Military prosecutors seeking the source of news leaks in the case of a Navy SEAL accused of murder misled a judge to get permission to track emails sent to defense lawyers and a journalist, an attorney said Tuesday after reviewing newly released investigation documents.

Navy investigators and the prosecutor didn’t get warrants or the necessary approval from higher-ups to investigate civilians, attorney Tim Parlatore told The Associated Press. They also snooped on emails of military lawyers and judges in the case.

Parlatore, who represents Special Operations Chief Edward Gallagher at his court-martial, declined to provide details, saying he would do so Wednesday in a San Diego military courtroom.

Gallagher is charged with killing a wounded Islamic State prisoner under his care in Iraq in 2017.

Dozens of Republican congressmen have championed Gallagher’s cause, claiming he’s an innocent war hero being unfairly prosecuted. President Donald Trump got him moved from the brig to better confinement in a military hospital with access to his lawyers and family.

Revelations about the extent of the leak probe come amid efforts by defense lawyers to have prosecutors and a judge removed just a week before Gallagher is scheduled to face trial at Naval Base San Diego.

The documents — about 180 pages of investigation reports — were turned over to Parlatore in advance of the hearing on whether to put the case on hold while he finds out what prosecutors and the judge knew before allowing the targeting of defense lawyers and Navy Times editor and reporter Carl Prine.

A Navy spokesman says the government wouldn’t comment before the hearing.

Defense lawyers accuse prosecutors of misconduct by spying on communications and say that may have violated the sacred attorney-client privilege.

Gallagher has pleaded not guilty to all counts. His lawyers said he did not murder anyone and disgruntled SEALs made the accusations because they wanted to get rid of a demanding platoon leader.

Gallagher’s supervisor, Lt. Jacob Portier, is fighting charges of conduct unbecoming an officer for allegedly conducting Gallagher’s re-enlistment ceremony next to the corpse.

“The Air Force is treating this malware as a cyber-intrusion on their network.” — Capt. David Wilson, chief of staff, Navy Defense Service Offices

The tracking software embedded in an unusual logo of an American flag with a bald eagle perched on the scales of justice beneath the signature of lead prosecutor Cmdr. Christopher Czaplak was discovered two weeks ago by defense lawyers. Two days later, the prosecutor acknowledged the scheme in a closed-door hearing, but refused to provide details.

The discovery has led to criticism that the prosecution trampled on press freedoms and violated the defendants’ rights to a fair trial.

Capt. David Wilson, chief of staff for the Navy’s Defense Service Offices, wrote a scathing memo this week saying the lack of transparency has led to mistrust by defense lawyers in whether attorney-client communications are secure on the Navy-Marine Corps Intranet. An Air Force lawyer representing Portier had his computer and phone seized for review.

“The Air Force is treating this malware as a cyber-intrusion on their network,” Wilson said.

Parlatore said the documents show intelligence specialists conducted deep background checks on the lawyers and Prine, who has broken several stories based on documents under court order not to be shared with news media. The reports he reviewed indicate they found nothing on the lawyers or Prine.

He said most of the leaks have benefited the prosecution’s narrative and the likely leakers were on the government side of the case or in the Naval Criminal Investigative Service.

“The leakers are investigating the non-leakers and, funny, they found nothing,” Parlatore said.