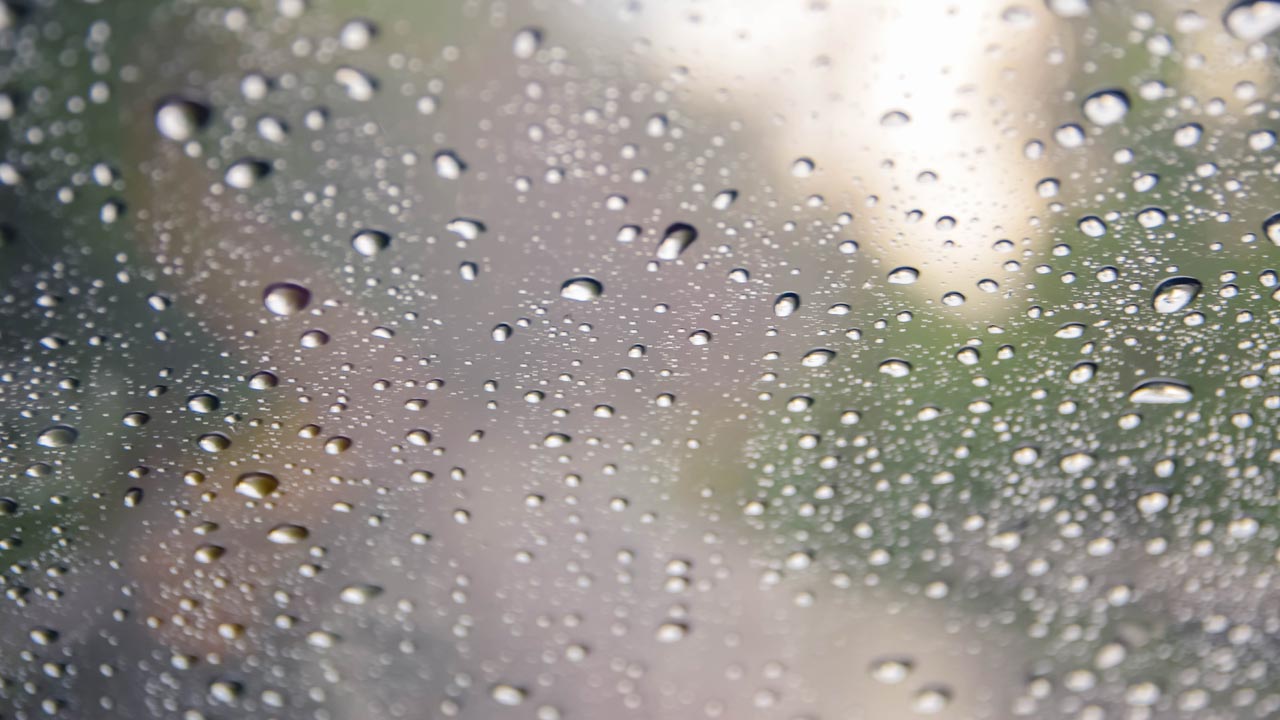 Late spring wintry weather has brought rain, wind and snow to California, including a dusting of white on Sierra peaks east of Fresno.

Forecasts call for snow showers Monday night in the southern Sierra. Rain and snow will remain in the forecast off and on through the week.

The latest storm from the Pacific dropped at least another half-inch of rain on the Fresno area over the weekend.

Related Story: ‘February in May’ Wet Weather Coming, Along with Sierra Snow

Fresno’s precipitation total for the rain season, which begins each Oct. 1, stands at 11.07 inches as of Sunday, a fraction ahead of the normal total of 10.97 for May 19.

To the north, winter-like weather is expected to return Monday night into Tuesday in the northern Sierra Nevada.

Among other notable weather events on Sunday, downtown Sacramento set a new mark for wettest May on record with an accumulation of 3.28 inches of rain.

Along the Eastern Sierra, Caltrans has lifted a ban on high-profile vehicles on part of U.S. 395 where big-rigs were overturned by winds Sunday.

Trump to Iran: Don’t Threaten US or It Will Face ‘Official End’