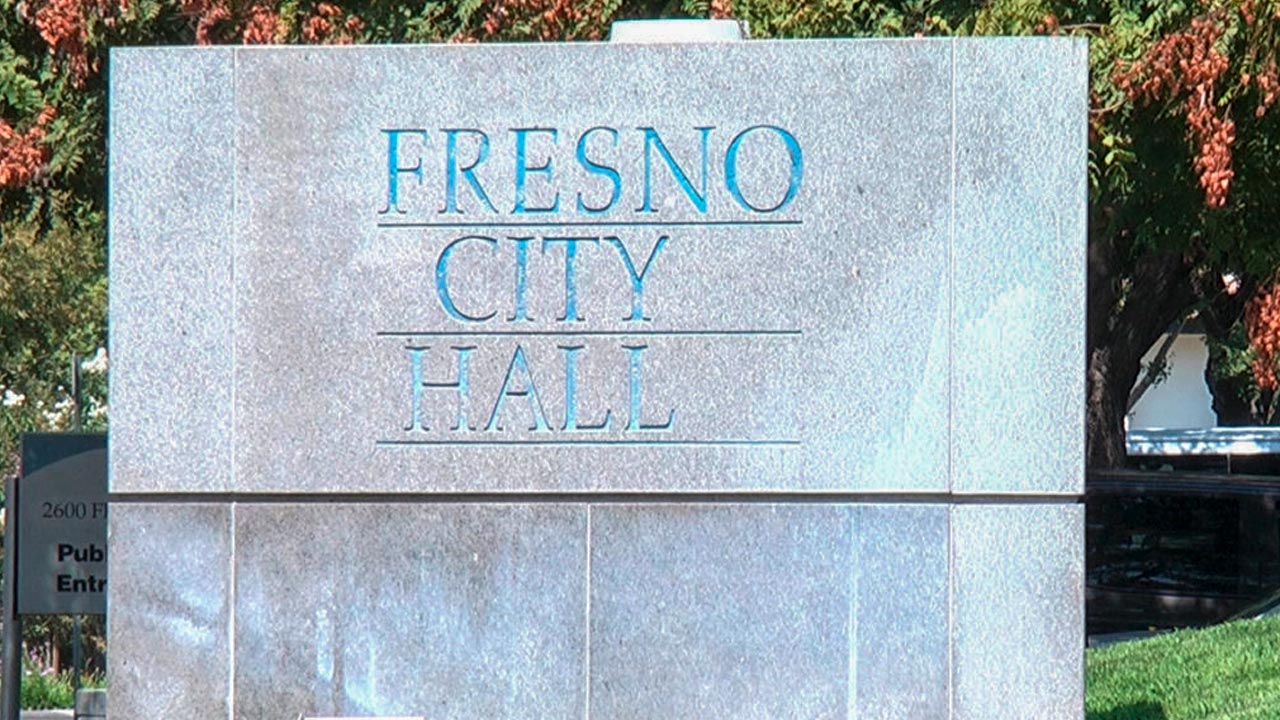 However, the council essentially won what it wanted in the office space fight.

The council approved, 5-1 on April 25, a resolution to reallocate City Hall office space used by the city manager’s office and turn that space over for council use.

Brand then issued a veto. The council was set to override the veto, needing the same five votes that approved the resolution in the first place.

In an email of the deal read by GV Wire, starting July 1, deputy city manager Laura Merrill will vacate her cubicle, with that space ceded to the council. Assistant city manager Jane Sumpter’s space will also be cleared in a few months.

The deal also calls for seven parking spaces dedicated for the council’s staff use to happen immediately.

This was the first Fresno mayoral veto since Ashley Swearengin objected to budget items in 2014.

The only details known are it takes place June 3 in Fresno, starting at 4 p.m. MSNBC says it isn’t ready to share more details.

The move caught many local Democrats, like county party chair Michael Evans, off guard. But, he’s looking forward to it nonetheless.

Heck, the move seemed to catch host Matthews off guard when he announced it.

Many presidential candidates will appear at the state Democratic convention in San Francisco the prior weekend, May 31-June 2.

Larry Westerlund is a finalist for the job of economic development director in Austin, Texas.

The Texas capital city is holding a meet and greet with Westerlund and two other finalists this afternoon.

He holds the similar position at Fresno City Hall, a job he’s had since 2014.

Before that, Westerlund was a councilman, representing east central Fresno from 2005-2013.

According to Transparent California, Westerlund earns $132,920 in salary and benefits.

Phil Arballo is running in the special election for Fresno council after all.

The election to fill the District 2 (northwest Fresno) seat is Aug. 13. A potential runoff is Nov. 5.

Arballo dropped out of the special election campaign to focus on the regular District 2 election next March.

While walking neighborhoods for the 2020 election, popular demand drafted him back in, Arballo said.

“I didn’t want to let them down,” Arballo said.

Also, Oscar Sandoval filed to run in the special election.

He is a former children’s therapist, who is studying public policy via an online USC program. He worked on TJ Cox’s campaign last year.

“I feel that I can present a better vision for Fresno than what is currently being offered. We have a lot of potential, but we are not really capitalizing on it,” Sandoval said. “Fresno is a city on the rise, but I feel we can do a lot more.”

And, just as Politics 101 went to press, an entrant by the name of George Herman filed to run.

Papers need to be returned by 5 p.m. Friday to for a candidate to be on the ballot. 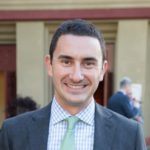 Tal Eslick, the chief of staff to former congressman David Valadao (R-Hanford), has a new gig.

“My broad public service and private sector experience make me uniquely suited to solve problems for businesses up and down the 99. The Central Valley is still home for me and I plan to spend a lot of time there in the future!” Eslick said.

The Fresno State grad will base his venture out of Sacramento.