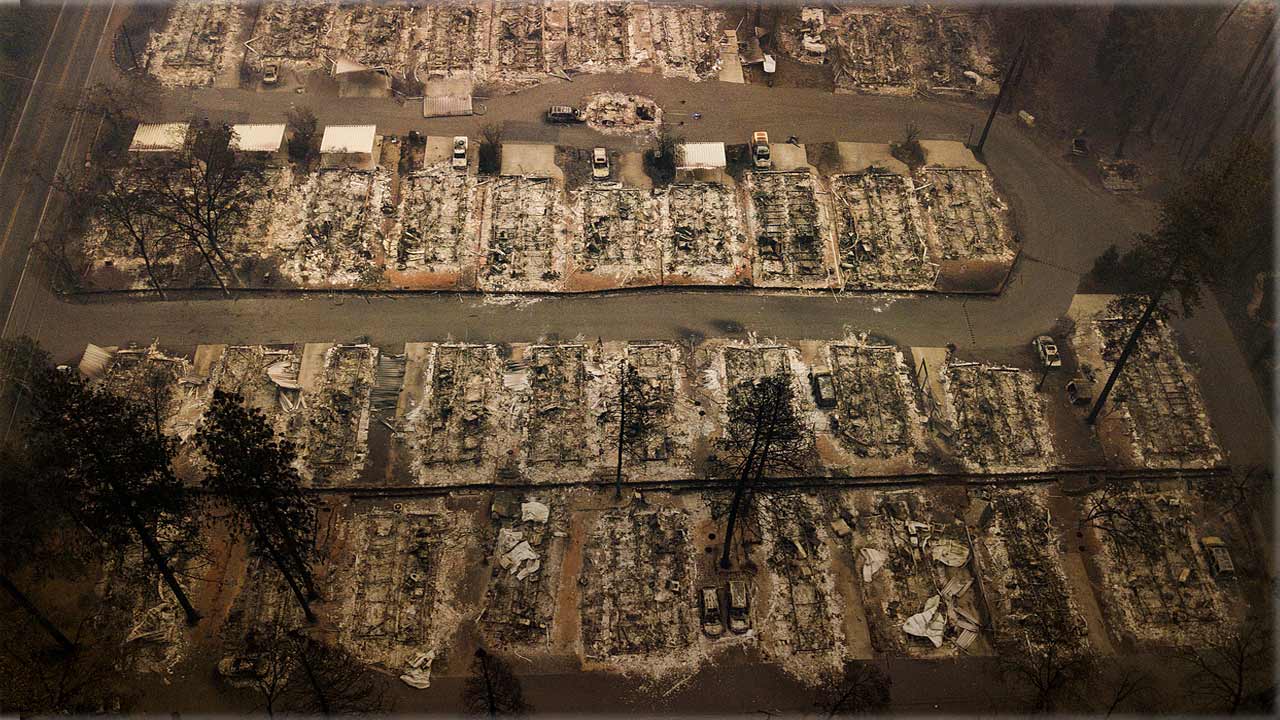 The fire in Butte County killed 85 people, destroyed nearly 15,000 homes and nearly wiped out the town of Paradise.

The second fire was quickly consumed by the initial fire.

Lynsey Paulo, a spokeswoman for PG&E, did not immediately comment.

The nation’s largest utility filed for Chapter 11 bankruptcy in January as it faced tens of billions of dollars in potential liability costs related to wildfires in 2017 and 2018.

Lynsey Paulo, a spokeswoman for PG&E, did not immediately comment.

PG&E Filed for Bankruptcy in January

The fire in Butte County destroyed nearly 15,000 homes and nearly wiped out the town of Paradise, population 27,000, in the Sierra Nevada footballs.

The utility, which filed for bankruptcy protection in January, had said in February it was “probable” that one of its transmission lines sparked the blaze. PG&E has estimated its total liability from the Paradise fire and 2017 wildfires could top $30 billion.

The utility has previously acknowledged that the Caribou-Palermo transmission line lost power right before the fire and was later found to be damaged.

The Camp Fire spread rapidly, burning into the communities of Concow and Magalia and the outskirts of east Chico.