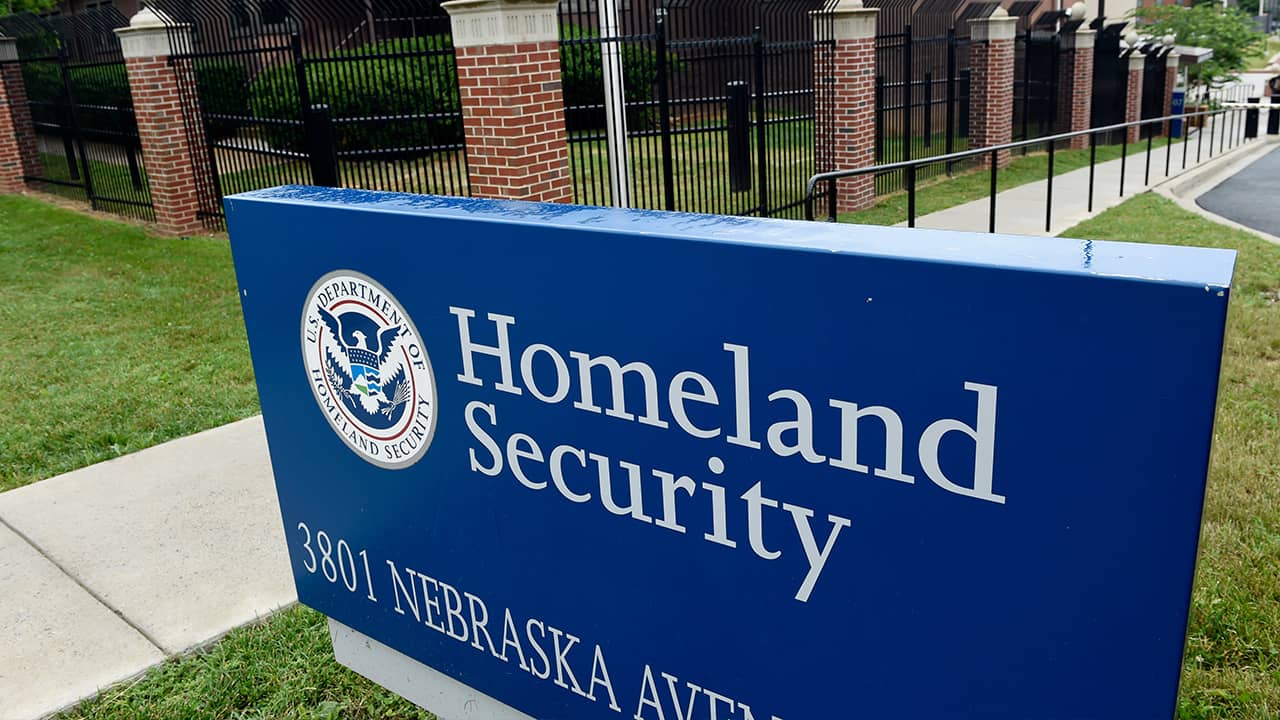 WASHINGTON — Homeland Security officials considered arresting thousands of migrant families who had final deportation orders and removing them from the U.S. in a flashy show of force, but the idea was tabled as the Trump administration grappled with straining resources and a growing number of Central Americans crossing the border.

The idea was to arrest parents and children in 10 cities with large populations of immigrants living in the U.S. illegally, specifically New York, Los Angeles and Chicago, they said, without naming others.

Two Homeland Security officials and two other people familiar with the proposal described it to The Associated Press. They were not authorized to speak publicly and requested anonymity.

The idea was to arrest parents and children in 10 cities with large populations of immigrants living in the U.S. illegally, specifically New York, Los Angeles and Chicago, they said, without naming others.

The proposal, first reported by The Washington Post, was meant to send a message and possibly deter others from coming across the border, they said.

But then-Immigrations and Customs Enforcement head Ron Vitiello and then-Secretary Kirstjen Nielsen put the proposal aside over concerns about diverting resources from the border, a lack of detention space and the possibility of renewed public outrage over treatment of families.

The Trump administration separated children from parents at the southern border last summer, a move that prompted mass outrage and criticism that the U.S. was abandoning its humanitarian role and harming children. Immigration experts say the separations, which were halted last June, did little to stop migrant crossings and, in fact, may have prompted more people to come.

The Number of Border Crossings has Risen Dramatically

The number of border crossings has risen dramatically in the past few months to more than 100,000 per month. More than half are families who cannot be easily sent back to their home countries. Border officials say they are out of resources and manpower and can’t keep up.

President Donald Trump has railed against the growing numbers and is furious that he has been unable to stem the flow of migrants despite his campaign promise to clamp down on immigration. The White House recently asked Congress for $4.5 billion in supplemental funding, mostly for humanitarian aid and shelter space for migrant children. ICE planes have been used over the past few days to fly migrants to less-crowded locations along the border for processing.

The tabled plan — it remains under consideration — included fast-tracking immigration cases to allow judges to order deportations for those who didn’t show up for hearings. It also prioritized the newest cases in order to deport people faster.

A senior administration official said enforcing the judicial orders to remove nearly 1 million immigrants in the U.S. illegally remains a top priority. The official was not authorized to speak publicly and requested anonymity.

Vitiello’s nomination to lead the immigration agency was pulled by the White House in a move last month that caught lawmakers and even the most senior Homeland Security officials off guard. Nielsen resigned just a few days later.