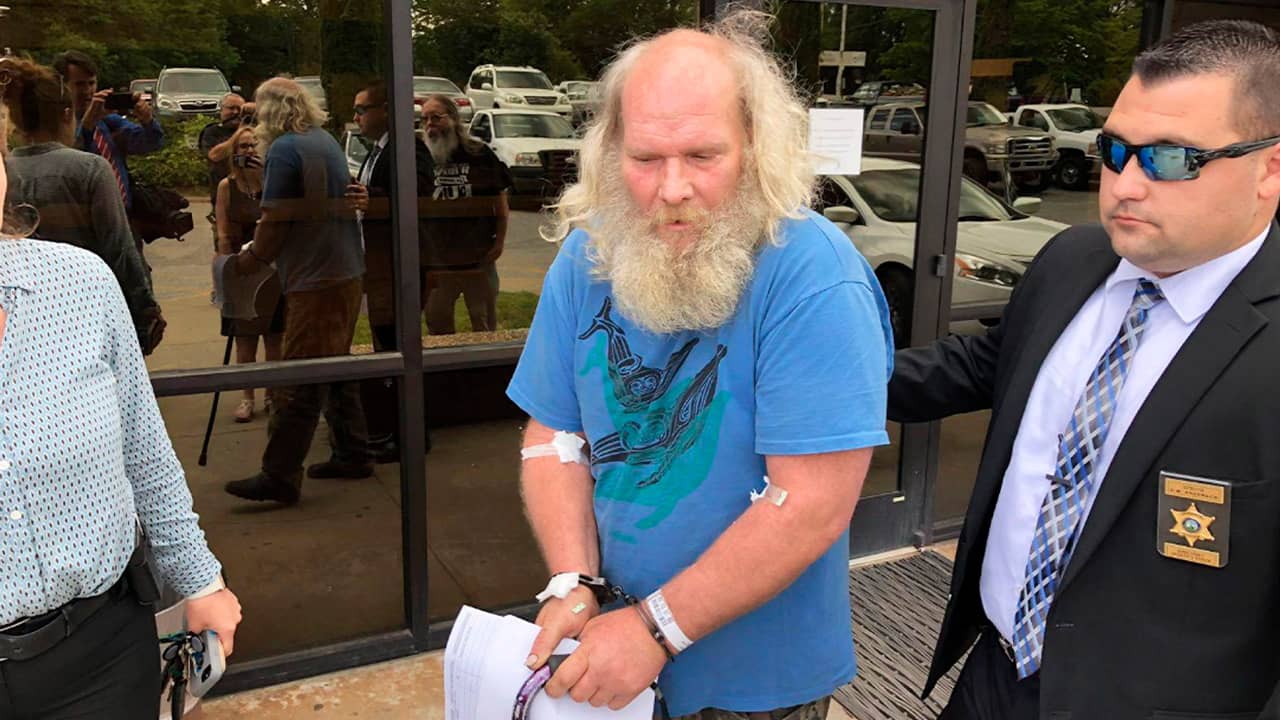 LOS ANGELES — A man charged with bludgeoning and strangling to death a Hollywood television director more than three decades ago was arrested Thursday in North Carolina after police said DNA and a confession linked him to the crime.

Edwin Hiatt was arrested in Burke County for the 1985 death of Barry Crane in Los Angeles. He has been charged with murder in California and will be returned there, Los Angeles police announced.

A housekeeper found Crane, 57, dead in his garage in his Studio City townhouse on July 5, 1985. He was naked and had been wrapped in bedsheets. He had been beaten with a large ceramic statue and strangled with a telephone cord, the News Herald of Morgantown, North Carolina reported, citing court documents.

Crane directed dozens of episodes of such hit 1970s and ’80s TV shows as “The Incredible Hulk, “Hawaii 5-O” and “The Six Million Dollar Man.” He also produced the show “The Magician” and was associate producer for “Mannix” and “Mission: Impossible.”

He also was a world-class bridge player.

There was no word on a motive for the killing.

Crane’s death went unsolved until police said they matched a fingerprint from Crane’s stolen car to Hiatt last year. FBI investigators then obtained discarded cigarette butts and a coffee cup from the parking lot of the auto repair shop in Burke County where Hiatt worked.

DNA from some items matched that from cigarette butts found in Crane’s stolen car, which was discovered shortly after his death on a mountain road, investigators said.

‘I Just Don’t Want to Remember the Past’

“During the interview, Hiatt admitted to killing Barry Crane,” an LAPD statement said.

“Anything’s possible back then. I was big into drugs. … I just don’t want to remember the past. It’s a different life today.” — Edwin Hiatt

It wasn’t known whether Hiatt had a lawyer.

Video from WSOC-TV showed Hiatt, 52, of Connelly Springs, being arrested. Hiatt, with long white hair and beard, held his handcuffed hands in front of him as he was taken to a car.

Hiatt told the station that he didn’t remember Crane’s name until it was told to him and had no memory of what occurred so long ago except for “bits and pieces that were brought back to me just by suggestion.”

Asked if he could have killed Crane, he replied: “Anything’s possible back then … I was big into drugs.”

“I just don’t want to remember the past,” he said, adding later: “It’s a different life today.”

Co-workers told the News Herald that Hiatt was a generous and peaceful man.

“This is something that supposedly happened 30 years ago, the man’s changed,” Hall said. “Christ has come in and he’s become a new creature. If God’s forgiven you, you’re forgiven. That’s it.”