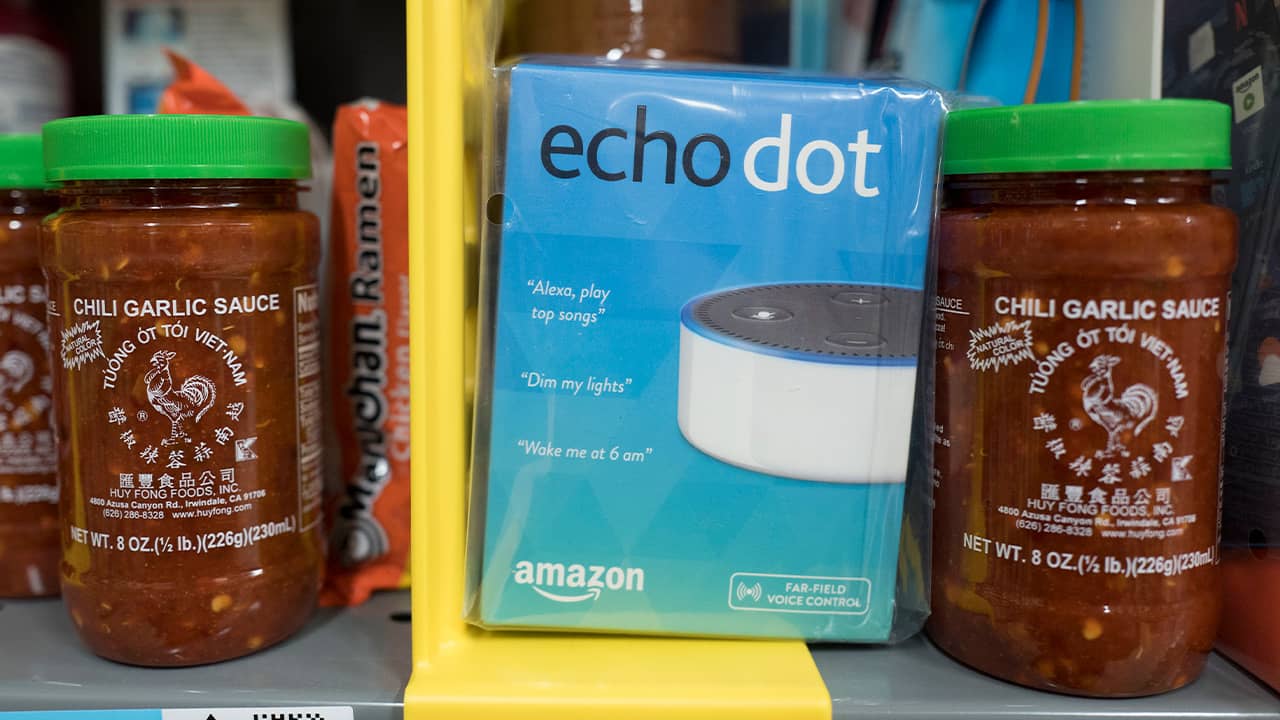 Amazon faced skepticism from some privacy advocates and members of Congress last year when it introduced its first kid-oriented voice assistant, along with brightly colored models of its Echo Dot speaker designed for children.

“These are children talking in their own homes about anything and everything. Why is Amazon keeping these voice recordings?” — Josh Golin, Campaign for a Commercial Free Childhood

Now those advocates say the kids’ version of Amazon’s Alexa won’t forget what children tell it, even after parents try to delete the conversations. For that and other alleged privacy flaws they found while testing the service, they’re now asking the Federal Trade Commission on Thursday to investigate whether it violates children’s privacy laws.

“These are children talking in their own homes about anything and everything,” said Josh Golin, who directs the Campaign for a Commercial Free Childhood. “Why is Amazon keeping these voice recordings?”

A coalition of groups led by Golin’s organization and Georgetown University’s Institute for Public Representation is filing a formal complaint with the FTC alleging that Amazon is violating the federal Children’s Online Privacy Protection Act, known as COPPA, by holding onto a child’s personal information longer than is reasonably necessary.

Amazon said in a statement that its Echo Dot Kids Edition is compliant with COPPA.

In one example the advocates captured on video, a child asks the device to remember some personal information, including her walnut allergy.

An adult later tries to delete all that information, which includes the voice recordings and written transcripts associated with them. But then, when the child asks what Alexa remembers, it still recalls that she’s allergic to walnuts.

It’s Unclear Whether FTC Will Take up the Complaint

“This suggests that Amazon has designed the Echo Dot Kids Edition so that it can never forget what the child has said to it,” the complaint says.

It also says that about 85% of the more than 2,000 games, quizzes and other Alexa “skills” aimed at kids did not have privacy policies posted. Such skills are generally produced by independent software developers or other third parties, not Amazon.

It’s unclear whether the FTC will take up the complaint, since its investigations are rarely public. But the agency has been enforcing children’s privacy rules more seriously in the past year, said Allison Fitzpatrick, a lawyer who helps companies comply with COPPA requirements and was not involved in the complaint.

But Fitzpatrick said that, on their face, the new allegations against Amazon appear troubling. She said the FTC provides an exemption that enables a business to collect a child’s voice recording without parental consent, but that’s only for a temporary and specific purpose — such as to perform an online search or fulfill a verbal command.