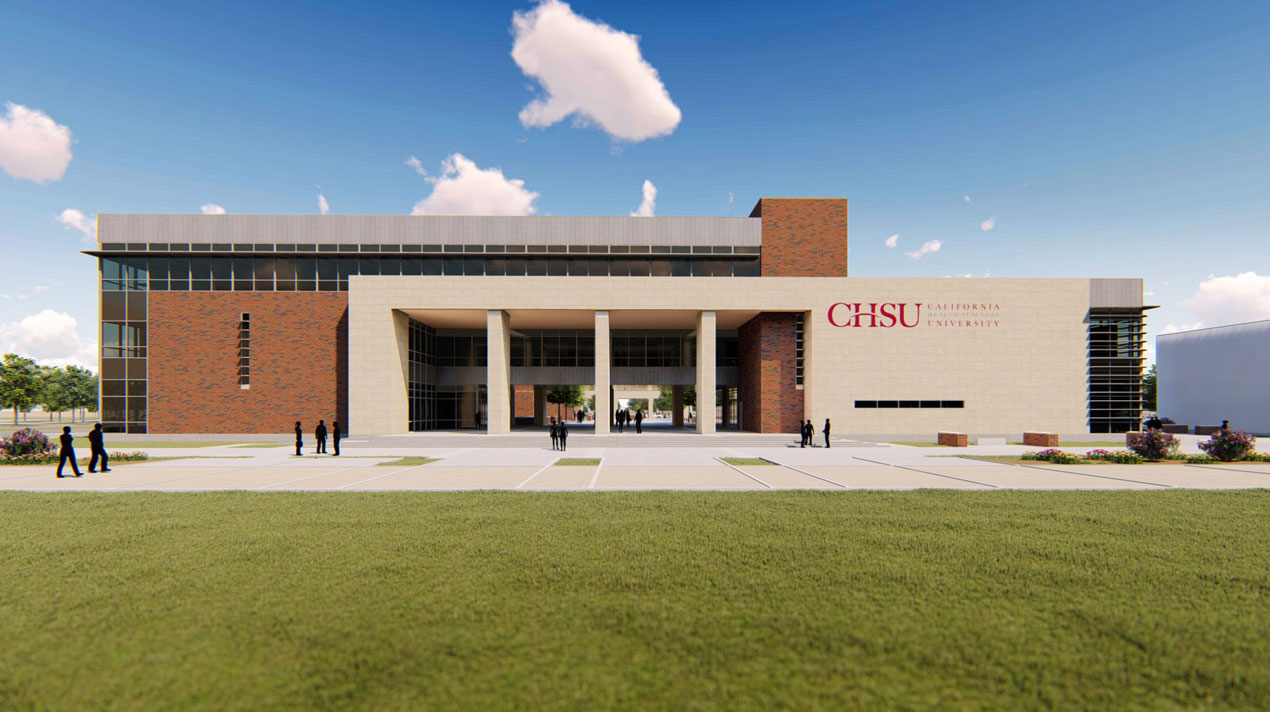 Citing examples such as the dramatic expansion of Clovis Community Medical Center, the city’s mayor said he wants to turn his community into the Valley’s “medical care destination.” Mayor Drew Bessinger pointed to the expansion of medical facilities in Clovis in his Mayor’s Breakfast remarks on Thursday.

Clovis Community hospital is working on a $390 million project that will feature a five-story tower for patient rooms, along with several expanded services.

Bessinger used the metaphor of sailing rough seas to describe the city’s housing situation. He noted that Clovis issued 1,500 permits for single-family housing in 2018, and expects the same this year.

Because of state mandates, Clovis will continue to have issues with building enough affordable housing for the growing city.

The mayor recently returned from the One Voice trip in Washington. He was one of many Valley elected leaders who met with federal officials to advocate for transportation projects.

After the speech, Bessinger spoke with Take 5 about:

— The homeless population migrating into Clovis. Watch the video to see Bessinger note an irony about why the homeless are there.

— What to do with the soon-to-be-vacated Costco at Ashlan and Peach avenues. A new store, under construction on Clovis Avenue, south of Shaw, will be 50 percent larger than the current location. Bessinger also discussed the importance of Costco to Clovis’ bottom line.

— The planned move by the Fresno County Department of Social Services into Clovis’ Pelco business park and the opportunity for potential business expansion in the area.

— The city’s growth and the challenges related to state-mandated housing density requirements.

— His belief that making Clovis a medical care destination is a key part of the city’s future.