Janz Insists Chief Search Not Part of 2016 Mayor's Race. Is That True? 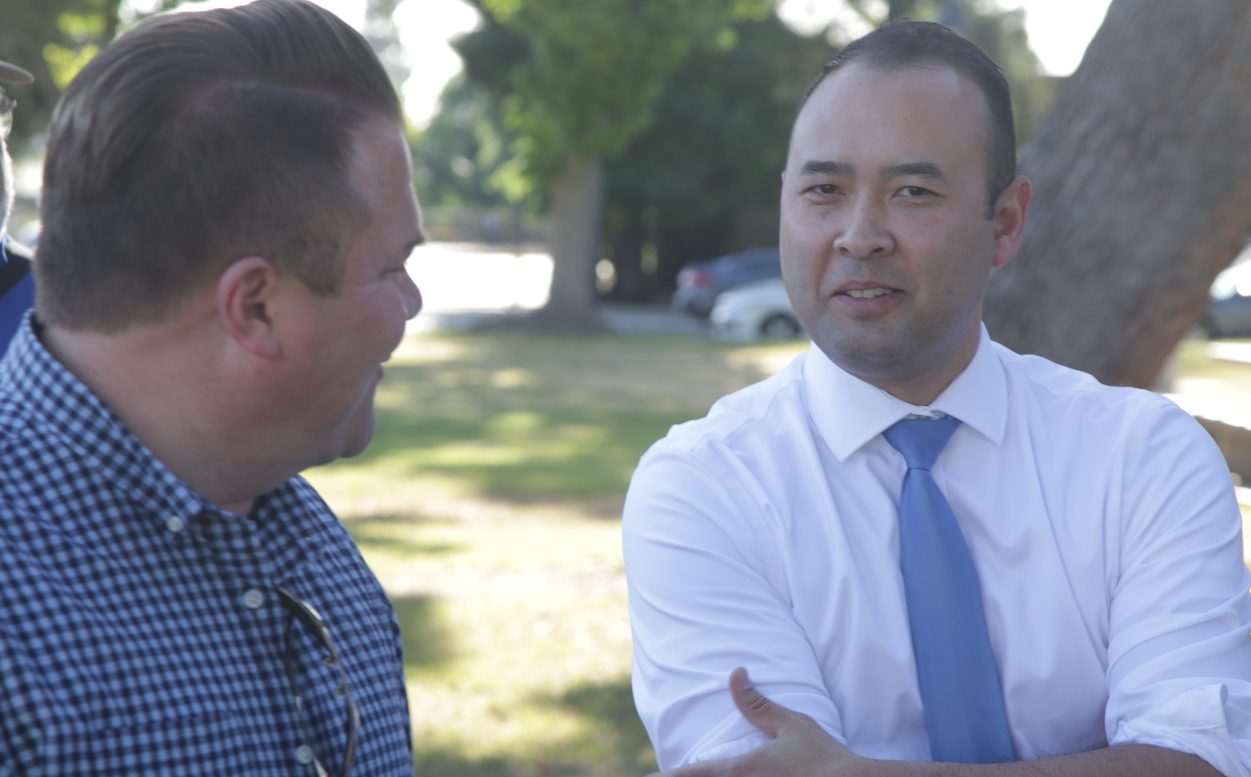 When Andrew Janz formally announced his run for mayor last week, he said the city should halt its search for a new police chief. Jerry Dyer is scheduled to retire in October.

Police chief is one of the most important positions in this city. The voters should decide who they want to make this critical appointment —Lee Brand, who has zero experience working in law enforcement or me, an experienced law enforcement official. https://t.co/Wn7WZ4jBci

I asked Janz why.

“The police chief position is probably one of the most important positions in city government,” he said. “This is a very big decision for this administration to make. So, I think that the people of Fresno deserve the opportunity to select the person they want to choose the next police chief, so that’s why I asked for it to be put it on hold.”

I followed up by asking: Didn’t the people decide who they wanted to select the next police chief back in 2016? That’s when Lee Brand defeated Henry R. Perea to become mayor with 51% of the vote.

Janz said that the mayoral race didn’t decide that issue because the thinking then was Dyer would stick around longer than anticipated.

“We wouldn’t have known what the situation was. So, this is no different from folks not wanting to choose a Supreme Court justice during the middle of an election season,” Janz said.

(You can watch video of our exchange above.)

The problem is, the police chief search was part of the 2016 mayoral race.

However, memories of how important the issue was three years ago differ with the candidate.

“It was one of the most discussed issues at the debates. Mayor Brand pledged to do a comprehensive nationwide search for the next police chief,” Brand spokesman Mark Standriff said.

Perea agreed the issue was talked about during the campaign but downplayed its importance.

Castro talked about his policies, most of which would appeal to the party’s left wing — free education from pre-k through college, Medicare for all (but the ability to keep your insurance plan), bail reform, equal pay, immigration, and more.

The audience heartily received his message, although it offered only lukewarm applause when Castro mentioned raising taxes to pay for education. — Congressman Jim Costa delivered a fiery address to the 400-plus attendees. It is the most partisan that Politics 101 has ever heard the Blue Dog Democrat.

He urged his party to take back the Senate and the White House.

“Who’s going to win? Democrats,” he said, cheerleading the audience. — Even with the likes of Costa and congressional colleague TJ Cox in the house, it seemed that the audience was most enthusiastic about Kingsburg councilwoman Jewel Hurtado. The 20-year old, who won her election last year by just eight votes, brought her young son to the dinner with her.

— Politics 101 spotted Fresno City Council hopefuls Mike Karbassi, Nathan Alonzo, and Tyler Maxwell at the dinner. Karbassi is in an August special election for the vacant District 2 seat; Alonzo and Maxwell are running for the District 4 seat next March (while Karbassi and Maxwell are registered Democrats, Alonzo is registered as no party preference).

— Fresno councilman Miguel Arias had a good excuse for skipping the dinner. He attended a function at his kids’ elementary school. 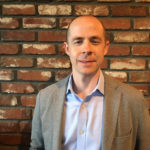 Rusty Hicks, a Los Angeles labor leader, appeared at the dinner and even bought a table. It’s a good strategy since he is running for state party chairman. The convention starts May 31 in San Francisco.

He believes that the party needs a culture and system change in its leadership. The last full-time chairman, Eric Bauman, resigned after accusations of sexual harassment.

“Long term, we should invest in transit infrastructure near where people live and work to take as many folks off the roads as humanly possible. You have to give a real alternative to folks traveling to and from work,” Hicks said.

He also supports the concept of high-speed rail, but agrees it is “challenged.”

Hicks is one of at least seven people running for the top party slot.

Listen to the interview here:

Olivier Back in Journalism

Clint Olivier has returned to his journalism roots. He started as the afternoon anchor/reporter last week for KMJ (AM 580/FM 105.9).

Olivier termed out in January after eight years representing central Fresno on the city council.

Before going into politics, Olivier worked as an anchor-reporter for KMPH Fox 26 and ABC 30 and was a newspaper reporter. Even while in office, various radio stations tabbed him as a fill-in talk show host.