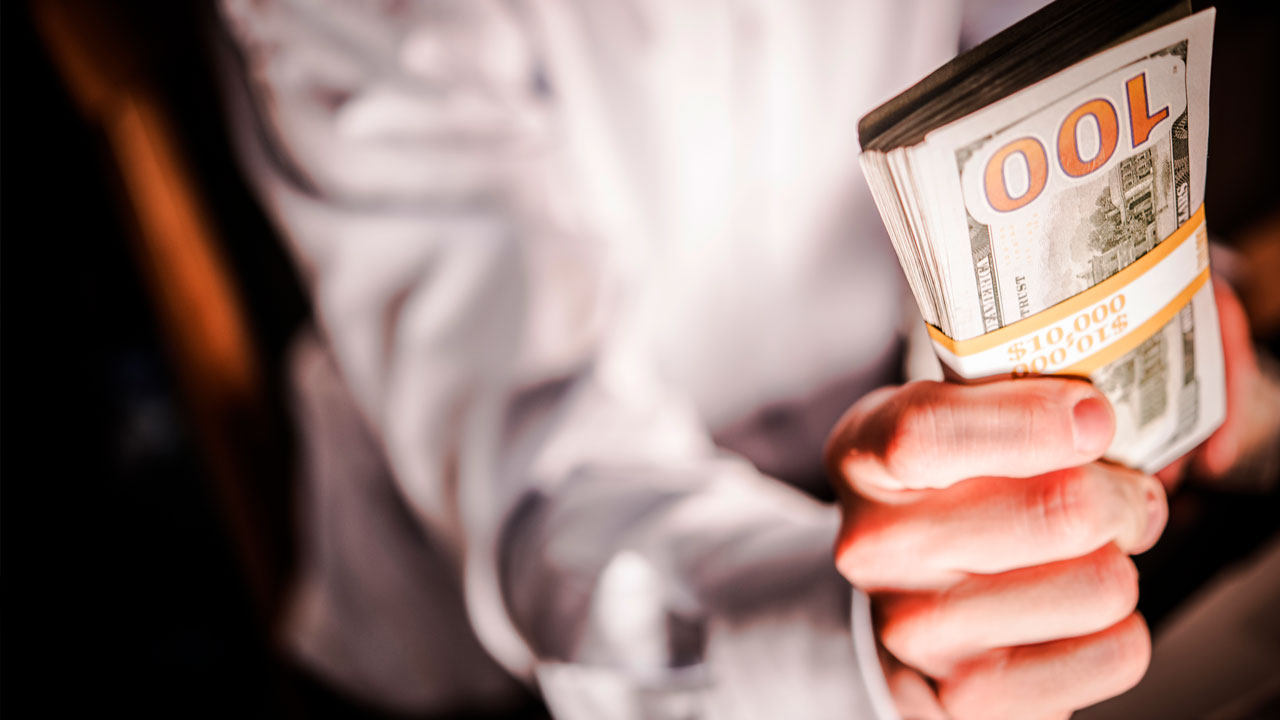 You’d think that California, which boasts the world’s fifth-largest economy, would have ample tax revenue for schools, roads, and a public safety net.

But, in some people’s eyes, the taxes and fees generated by our $2.75 trillion economy aren’t sufficient to cover the Golden State’s needs.

Thus, on the 2020 ballot, voters will be asked to modify Proposition 13 by loosening tax caps on commercial and industrial properties. Proponents anticipate many billions of dollars for local governments, school districts, and community colleges.

The Legislature and Gov. Gavin Newsom could also move Senate Bill 378 to the ballot. Voters would then decide on an estate tax on wealthy Californians. As much as $1 billion a year would go to programs helping poor families.

How About a New Approach?

And take a second look at the $1 billion in local sales taxes kicked back to mega-companies such as Apple in deals negotiated by cities and counties?

Believe it or not, politicians and advocacy groups are asking these questions.

Sen. Hannah-Beth Jackson, a Santa Barbara Democrat, has introduced SB 468. It would kill nine state tax breaks in three years — unless the nonpartisan Legislative Analyst’s Office says they are good deals for taxpayers.

Sen. Hannah-Beth Jackson, a Santa Barbara Democrat, has introduced SB 468. It would kill nine state tax breaks in three years — unless the nonpartisan Legislative Analyst’s Office says they are good deals for taxpayers.

The breaks she wants under the microscope include sales-tax exemptions for agriculture and custom computer software, and tax credits for research and development.

“For too long, California has routinely granted generous tax credits and exemptions, which divert billions of dollars away from the General Fund, without asking whether they deliver economic or social benefits to our state,” Jackson says. “These are dollars that could be spent in our classrooms, addressing the housing crisis, or combatting wildfires and climate change.”

It’s not just Valley cities doing these deals. For example, Apple negotiated a 35% kickback from Cupertino, and Macy’s gets a 50% rebate from Sacramento County.

A consultant for the League of California Cities estimates that corporations get $1 billion through these kinds of arrangements. It’s a giveaway of about 20% of the local share of sales taxes.

Armed with these numbers, the League of California Cities is backing Glazer’s SB 531.

He told ABC30 it “would basically prohibit cities in California from offering sales tax incentives . ..  This is one of our biggest tools and they are taking it away from us.”

Even though Glazer’s legislation protects the current agreements and allows kickbacks to brick-and-mortar stores,  Brand fears that without incentives Fresno can’t compete with other cities.

Counters Glazer: “These tax giveaways are bad for cities and bad for residents, who need this money to support police, fire, roads and other vital public services in their communities.”

The solution is comprehensive tax reform based on a clear-eyed analysis of the tax code, the economy, and the effectiveness of incentives.

That’s unlikely in a state whose overriding policy is this: Pass more taxes so Sacramento can give away more money.