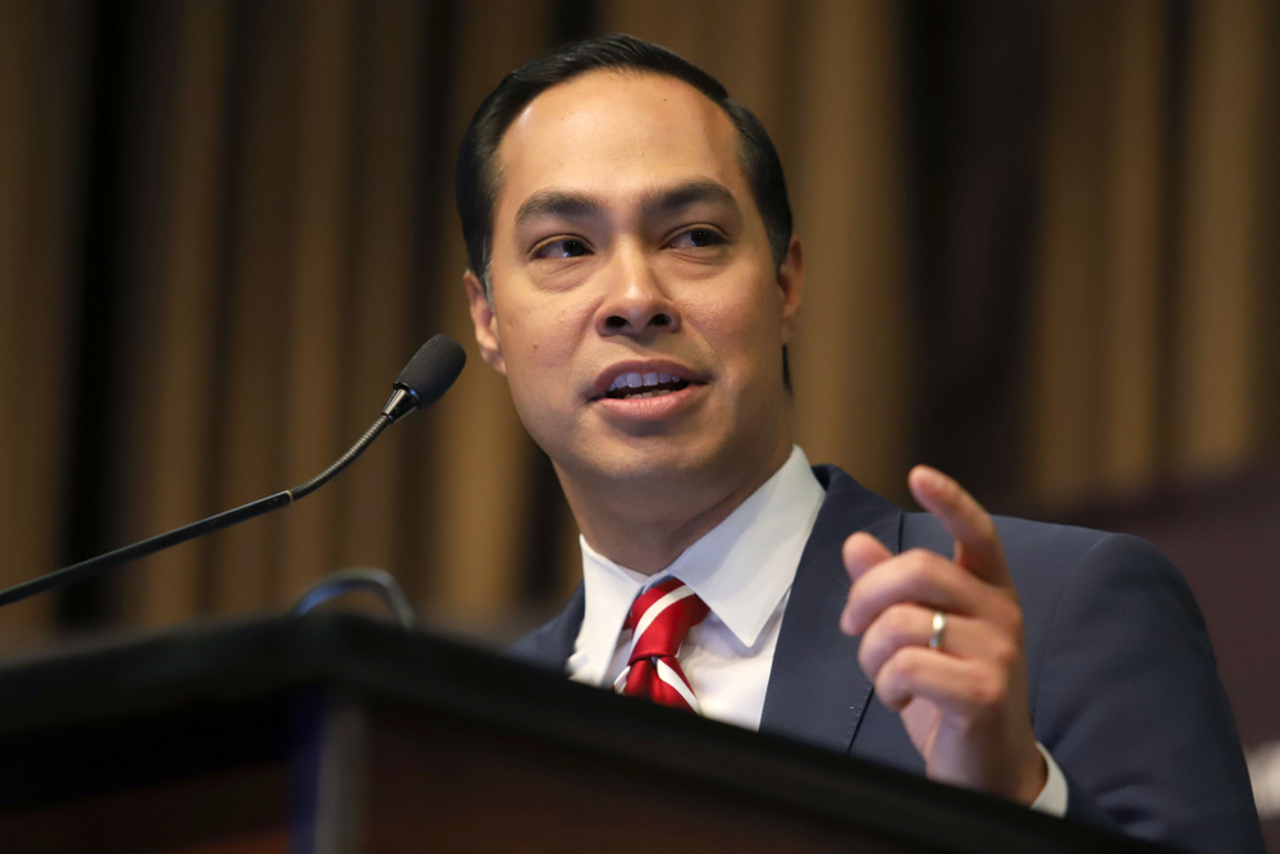 Fresno is not a completely unfamiliar place to Democratic presidential contender Julián Castro. He has been here before.

In 2014, Castro — then the mayor of San Antonio — stopped by the offices of SEIU Local 1000. The union represents state employees and is one of the largest in the country.

Now as he pursues the nation’s highest office, Castro returns to Fresno on Friday (May 3) to deliver the keynote address at the Fresno County Democratic Party fundraising dinner.

According to chairman Michael Evans, the event is sold out, with seating capped at 420 — the maximum number Pardini’s banquet hall can hold.

Count Elisa Rivera as someone looking forward to Castro’s visit. She is the president of the California Latina Democrats Fresno County chapter.

“We appreciate anybody taking the time to come out and get to know us, regardless of his chances or odds” she said.

She said it is too early to guess at Castro’s chances in the crowded presidential field. She wants to wait and hear from more candidates and their messages. Particularly, her group cares about immigration, jobs and water issues.

“We are interested in who, and what policies can help us live the American Dream,” she added. “I look forward to meeting with him and hearing what he has to say.”

Evans is optimistic on Castro.

“There is a lot of support for him in the Central Valley,” he said. 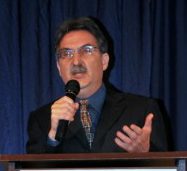 “We are going to see these folks, particularly those who have significant experience — they know what it takes to get stuff done.” — Fresno County Democratic Party chairman Michael Evans

Between his 2014 visit and now, Castro served as Housing and Urban Development secretary under President Obama from 2014-2017. At the age of 39, he was Obama’s youngest cabinet member.

Evans recognizes that Castro may not have the name recognition of a Joe Biden or Elizabeth Warren, but sees him in the next tier of candidates looking to break out.

“We are going to see these folks, particularly those who have significant experience — they know what it takes to get stuff done,” Evans said, citing Castro’s past governmental experience.

His name surfaced as a possible vice presidential candidate on the Hillary Clinton ticket in 2016, a designation that ultimately went to Virginia Sen. Tim Kaine.

Castro is the first 2020 Democratic presidential challenger to stop in Fresno. Twenty others have announced their intention to run.

Two other candidates appeared in California this week — former Texas congressman Beto O’Rourke and Washington Gov. Jay Inslee — but neither came to Fresno.

So, how did Evans get Castro to appear at his event?

“It is difficult to get somebody that prominent. We were able to leverage contacts we had to make that happen,” Evans said. He would not divulge who those contacts were to pull the strings.

While the dinner serves as a fundraiser for the county party, Castro himself will not benefit. The event starts at 5:30 p.m., with a VIP reception at 4:30.

Months before being appointed to Obama’s second-term cabinet, Castro appeared at a union event in Fresno in April 2014.

“I thought he was well spoken, and definitely knew his subject matter,” Henry R. Perea said of his 2014 appearance. “He’s a viable presidential candidate.”

Perea, a former county supervisor, said he’s not sure if he will support Castro for president. But, he looks forward to seeing him again on Friday.

The SEIU union newsletter at the time quoted Castro saying:

“As mayor, and when I look around the United States, what I see today are a lot of families who are working very hard – often times more than 40 hours a week, but they don’t seem to be getting ahead like they could in previous generations. But I feel like we still have an opportunity—whether we’re in San Antonio or Fresno or Bakersfield—to change things for the better…to roll up our sleeves and work together—like you have already shown you can do—to make improvements in our communities.”

Poll Finds Hunger for Change to US System of Government