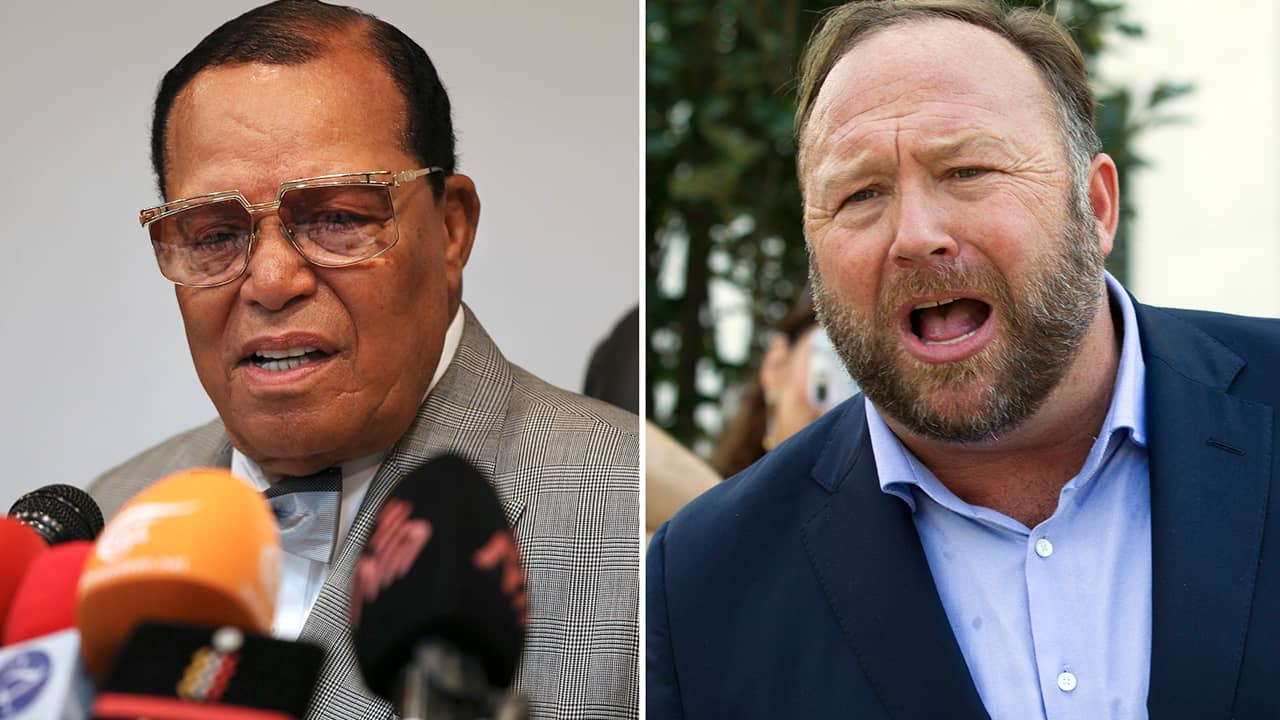 SAN FRANCISCO — Facebook has banned Louis Farrakhan, Alex Jones and others from its main service and from Instagram, saying they violated the company’s ban against hate and violence.

The company said Thursday that it has also banned right-wing extremists Paul Nehlen, Milo Yiannopoulos, Paul Joseph Watson and Laura Loomer, along with Jones’ site, Infowars. Facebook has previously banned Jones from its flagship service, but not Instagram.

For years, social media companies have been under pressure from civil rights groups to clamp down on hate speech on their services.

Facebook says the newly banned accounts violated its policy against dangerous individuals and organizations. The company says it has “always banned” people or groups that proclaim a violent or hateful mission or are engaged in acts of hate or violence, regardless of political ideology.