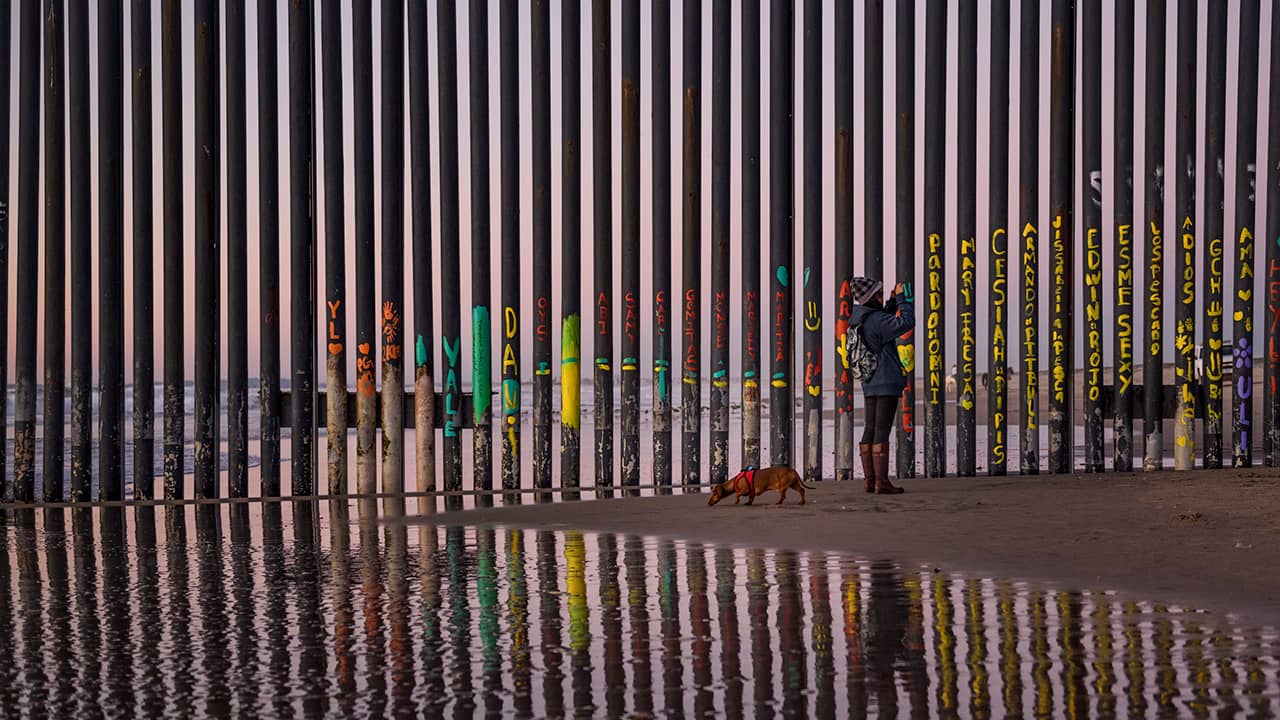 WASHINGTON — Democrats controlling the House are trying to use a popular veterans measure to block President Donald Trump from transferring $3.6 billion from military base construction to build his long-sought wall along the U.S.-Mexico border.

Tuesday’s move faces certain opposition from Trump and a potential veto threat. Lawmakers often try to use essential spending bills to reverse presidential moves, but they are often unsuccessful. Republicans tried in futility on numerous occasions to advance conservative policy “riders” on topics such as the Affordable Care Act, financial regulations and the environment.

The $108 billion measure funding veterans benefits and improvements to military bases is perhaps the most popular funding bill to annually advance through Congress. Democrats unveiled the bill Tuesday and it is scheduled for a preliminary panel vote Wednesday.

Trump in February roiled Capitol Hill by invoking emergency powers to transfer the money after being denied his full $5.7 billion wall request. He did so as Congress considered a catchall spending bill in the wake of a 35-day partial government shutdown.

Earlier this month, House Democrats filed a lawsuit to block Trump from using a declaration of a national emergency along the southern border to funnel money to his border wall.

The veterans and military construction bill is one of three funding measures unveiled this week as Democrats get the annual appropriations process under way. Also Tuesday, a panel with responsibility for labor, health care and education programs approved a $190 billion measure that’s a top priority for Democrats, who rewarded it with a 6%, $12 billion increase over current levels.

That measure contains a provision to reverse a Trump administration move to block organizations that receive Title X family planning funding from counseling women on how to obtain an abortion. Republicans objected to the move as the panel approved the measure Tuesday, but they praised the measure for retaining other longstanding provisions backed by anti-abortion lawmakers and for increases in medical research.