Quarantines at UCLA, Cal State Amid US Measles Outbreak 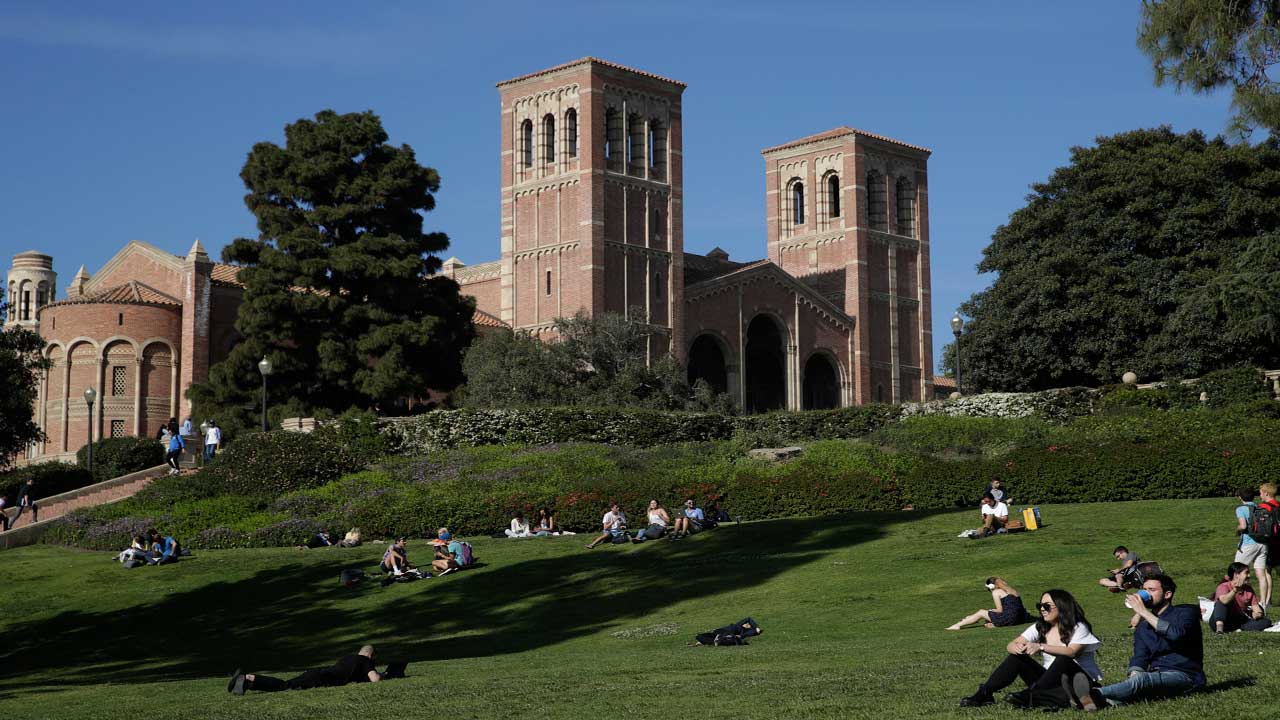 LOS ANGELES — A quarantine at two Los Angeles universities affected more than 200 students and staff who may have been exposed to measles and either have not been vaccinated or cannot verify that they are immune.
The order issued in connection with the University of California and Cal State University comes as the number of measles cases nationwide has hit a 25-year high. The order requires that affected people stay home, avoid contact with others and notify authorities if they develop measles symptoms.

500 People on Campus Were Exposed to Measles

A UCLA student who was diagnosed with measles possibly exposed 500 people on campus to measles in early April, according to a statement from the school.
As of Thursday afternoon, 79 of those students and faculty members had not provided medical records showing that they are immune to measles, the university said.
“Please be assured that we have the resources we need for prevention and treatment, and that we are working very closely with local public health officials on the matter,” UCLA Chancellor Gene Block said in a statement.
Meanwhile at Cal State, a person infected with measles visited a library and possibly encountered hundreds of employees, some of whom were students. One hundred fifty-six of them could not provide their immunization records as of Thursday afternoon, according to a statement from the Cal State.
Health officials determined that there is “no known current risk related to measles at the library at this time,” officials said.
A small outbreak of measles has broken out in Los Angeles County involving five confirmed cases linked to overseas travel. The state recorded 38 measles cases as of Thursday; there were 11 around the same time last year, said Dr. Karen Smith, director of the California Department of Public Health. FILE – In this Jan. 29, 2015, file photo, pediatrician Charles Goodman vaccinates 1-year-old Cameron Fierro with the measles-mumps-rubella vaccine, or MMR vaccine, at his practice in Northridge, Calif. A new study published in the journal Science suggests the measles vaccine not only prevents measles, but may also help the body ward off other infections. State health officials say the number of measles cases is up in California this year and much of the increase is linked to overseas travel. Dr. Karen Smith, director of the California Department of Public Health, says the state recorded 38 measles cases as of Thursday, April 25, 2019, versus 11 around the same time last year. She says the state typically sees fewer than two dozen cases a year. (AP Photo/Damian Dovarganes,File)

More Than 76% of Patients Were Not Vaccinated

The state typically sees fewer than two dozen cases a year, she said.