Live Online TV, Once a Bargain, Is Getting More Expensive 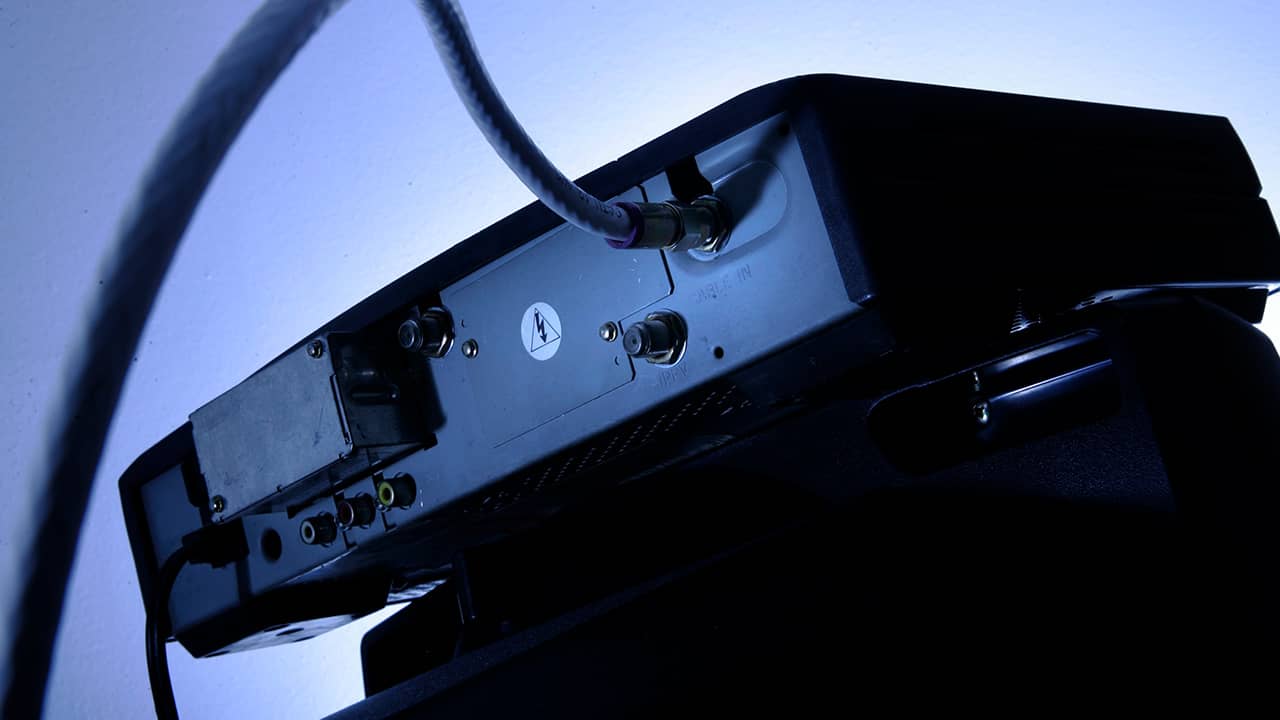 NEW YORK — If you signed up to stream live TV in hopes of saving money over traditional cable, you may be in for a rude surprise.
Live online-TV providers like YouTube TV, DirecTV Now and Hulu with Live TV lured users with digital “skinny bundles” that were cheaper than cable. Now, many are raising prices. The latest is Google’s YouTube TV, which is increasing its monthly fee to $50. It launched at $35 and has raised prices as it added more channels.
The first of this crop of TV services was Dish Networks’ Sling TV in 2015. Its most attractive feature was price, since it offered a handful of popular, live TV channels for $20 a month. A string of other companies announced similar services in the years that followed, many priced from $30-$40 a month. YouTube TV, Hulu Live, AT&T’s DirecTV Now and others were far cheaper than a traditional cable bundle, which costs about $100.

Cable executives derided the online TV packages as unrealistically cheap, but they have grown in popularity as cord-cutting picked up. They have racked up more than 7 million users, according to MoffettNathanson Research, helping offset the declines in traditional TV customers for entertainment companies like Disney, Comcast’s NBCUniversal and Viacom.
But that bump may be petering out. DirecTV Now lost customers for the first time in the fourth quarter after AT&T canned big discounts. MoffettNathanson noted that growth slowed for the online-TV providers overall.

Another Round of Price Hikes This Year

Price increases starting last year — just like you get with your cable package — may be to blame. This year has brought another round of price hikes, often as the bundles fatten up and more closely resemble traditional TV packages.