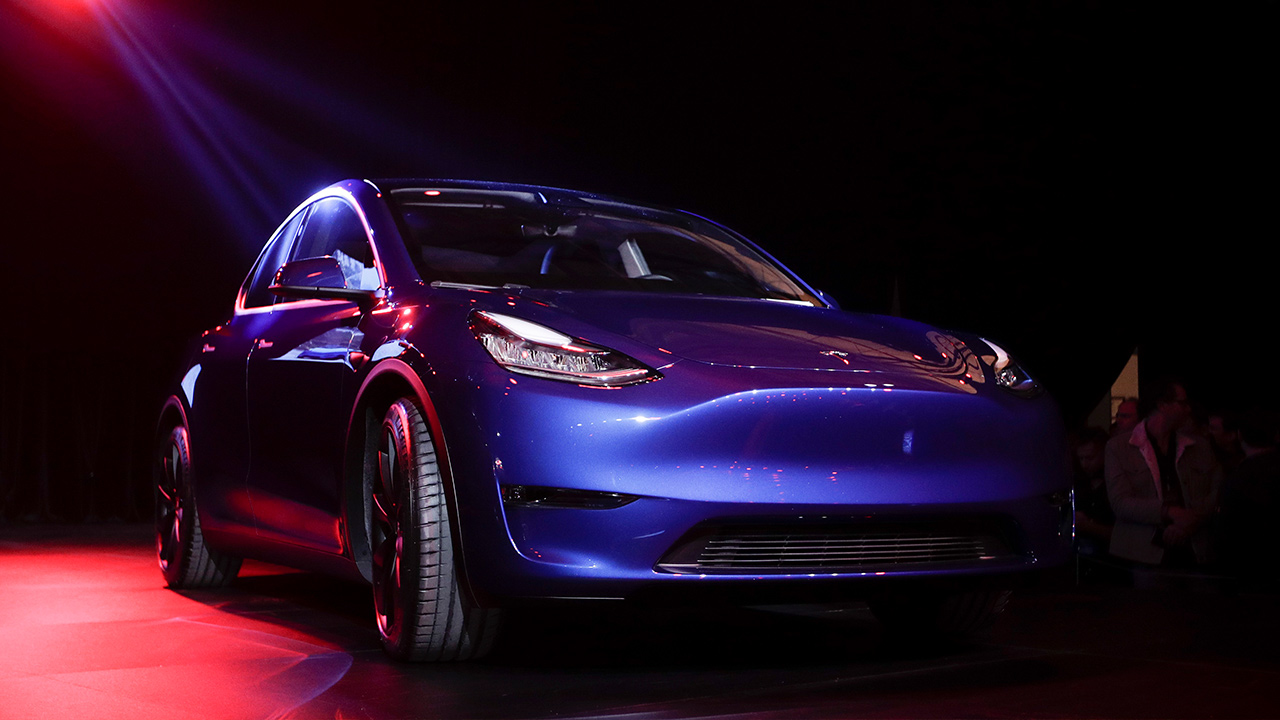 SAN FRANCISCO — Tesla CEO Elon Musk had prepped Wall Street for a first quarter loss but analysts were still stunned by its size: $702.1 million, among the company’s worst quarters in the past two years.
The net loss was more than double what analysts had predicted as Tesla’s sales slumped 31% for the quarter. The loss of $4.10 per share left Musk spending much of a conference call explaining how it happened. But he also extolled his forecast that demand and profit margins will increase as Tesla rolls out updated products and pricing for its three models, and sells more battery storage units.

Despite the less-than-stellar numbers, Tesla’s stock was little changed in extended trading Wednesday following the earnings report.
The company said one-time items cost it $188 million during the quarter, including a loss for predicted increases in return rates for cars that had been sold under Tesla’s used car price and buy back guarantee programs. Tesla has guaranteed the value of the cars after certain time periods and will buy them back for a guaranteed price.
The company still expects to produce 360,000 to 400,000 vehicles this year, and if a new Chinese factory hits volume production at the end of the year, it could make 500,000.
Tesla likely is nearing its “cash floor,” the amount it needs in the checking account to pay all the bills, said Gartner analyst Michael Ramsey.

“It’s anxiety provoking,” Ramsey said. If Tesla continues burning cash at the first quarter rate, it would run out of money in less than six months.
But Ramsey said that’s not likely. If Tesla can produce and sell all the vehicles that it predicts in the current quarter, it will generate a lot of cash, easing its problem. Tesla said it believes deliveries will hit 90,000 to 100,000 vehicles from April through June.
Tesla, Ramsey said, has many supporters and shouldn’t have trouble borrowing money or issuing more stock to generate cash. The fact that Musk said it may be time to raise capital means “you can pretty much count on it,” Ramsey said.
Musk also told analysts that the company has become more efficient as it tries to save cash.

“I think it’s healthy to be on a Spartan diet for a while,” he said.
Chief Financial Officer Zachary Kirkhorn, meanwhile, hinted on the conference call that Tesla will build its new semi starting next year at its factory near Reno, Nevada. That’s where the battery and electric drive units will be made, he said.

Some Horse Advocates Buck at New Plan to Save Wild Mustangs