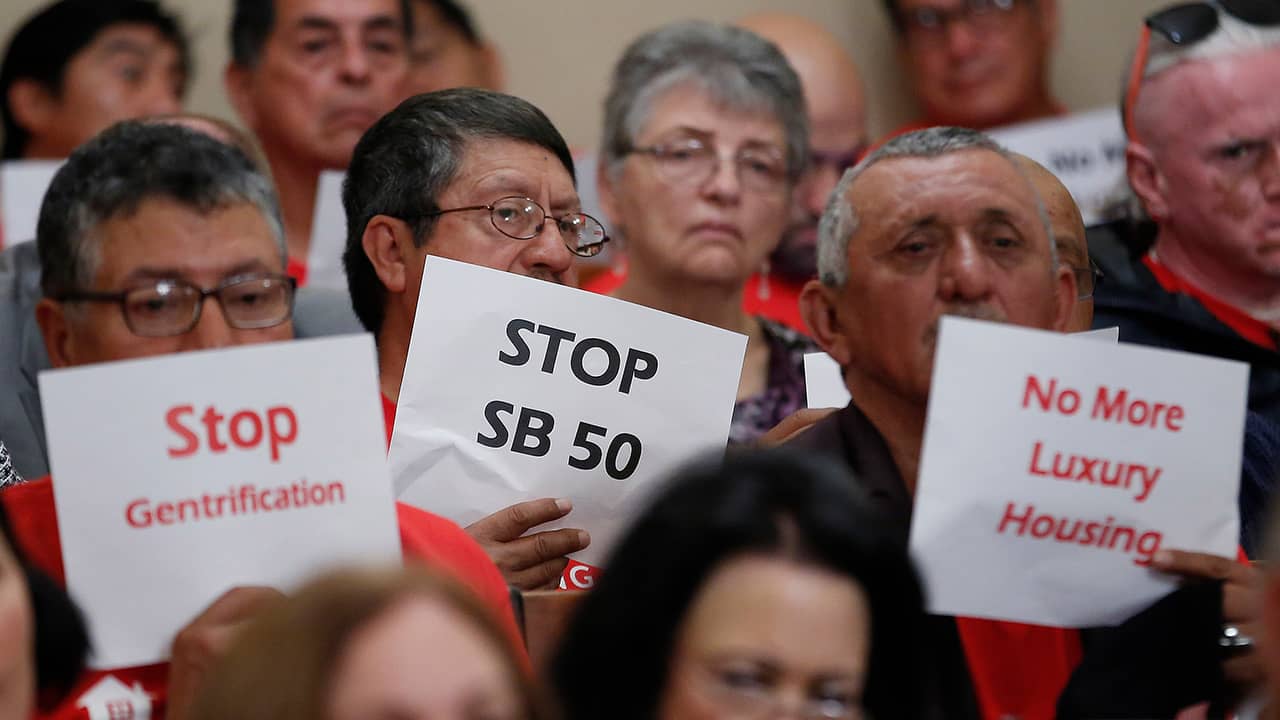 SACRAMENTO — California lawmakers advanced a proposal Wednesday to spur more housing near transportation and jobs and make it easier to turn single-family homes into fourplexes as the state grapples with a lack of affordable housing.

It Would Be Easier to Build Fourplexes in Residential Areas

“What cities will do in response to a bill like this is sue the state,” said David Reyes, director of Pasadena’s planning and community development department. “We will no longer have good planning within the city.”
The compromise takes elements of both Wiener’s and McGuire’s bill and applies standards statewide. It must clear another Senate committee before going to the Senate floor.
Across the board, it would be easier to build fourplexes in residential areas typically reserved for single-family homes. Four-unit buildings could be constructed on vacant land or by converting homes, provided the square footage and exterior walls remain largely intact. It would not allow existing homes to be demolished and replaced.
For counties with more than 600,000 people, such as Los Angeles, San Francisco and Sacramento, the bill would make communities approve denser building around rail, ferry and bus stops as well as areas with a high number of jobs. Wiener has argued California needs denser building in those areas to give people more options for living near where they work. It aims to stop suburban sprawl that’s prompting residents to commute farther from home to work, clogging California’s roads and spewing more pollutants into the air.
Counties with fewer than 600,000 people — 43 of the state’s 58 counties — would encourage denser building around ferry and rail stops only, with more limits how that building looks. Areas at very high risk of wildfire and many coastal zones would be exempt from the new requirements. A Slew of Contentious Housing Bills

The new proposal requires that a certain percentage of any new building be set aside as affordable housing, designed for people who make less than the area median income. It does not specify the percentage as lawmakers continue to negotiate with advocacy groups. Statewide, the proposal also includes exemptions for “sensitive communities,” which include cities with high segregation and poverty as well as environmental challenges.