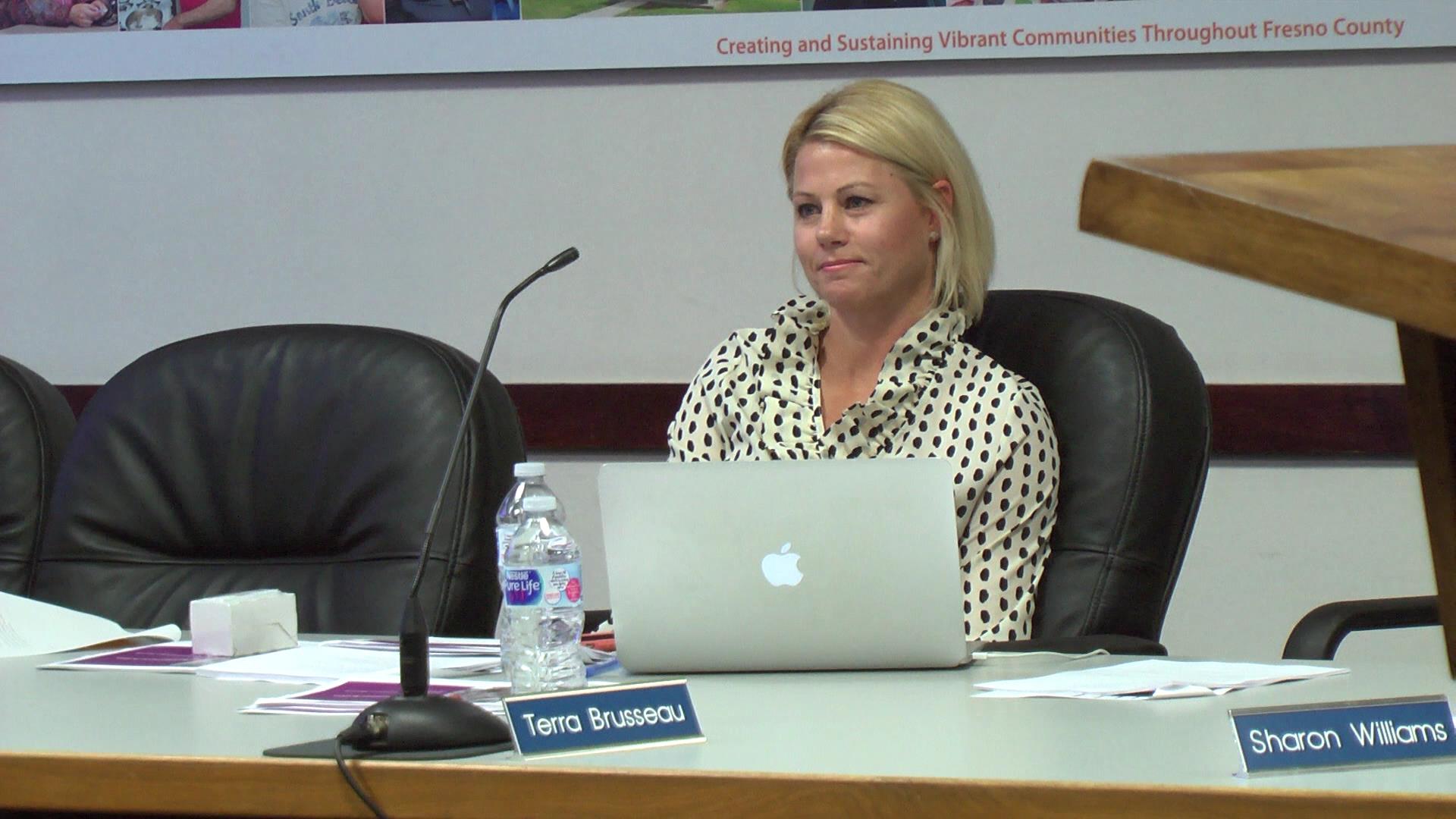 For Terra Brusseau, it was a “grin and bear it” moment.
In the first Fresno Housing Authority board meeting since she made controversial comments about a public housing project in Clovis, her colleagues let her know how they felt.

Apology Too Late for CEO 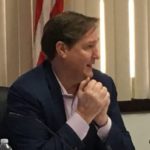 At March’s monthly board meeting, Brusseau’s comments were interpreted by some to mean the planned Clovis project at Willow and Alluvial wasn’t suited for minorities.
“But as I even just looked today at Garfield Elementary School, which is what the school that this feeds into … It is a majority white school, that, I think there are more, better areas for diversity and our residents to feel like they’re in the right place.”
Brusseau sat patiently, her countenance alternating between a smile and no expression, as board colleagues took turns sharing how they felt about her remarks.
Adrian Jones, chairwoman for the city’s FHA board contingent, reflected on the March discussion.
“I apologize for not challenging those words, in that second,” Jones said.
Board member Sharon Williams noted she did not initially respond but was frustrated by Brusseau’s statements.
“I was sitting right here. I did not get offended, because it went right over my head. What offended me, that in 2019 we still got to have this discussion? That’s what’s hurting me. How dare we still have to have this discussion!” Williams said.
Seven other board members chimed in, some saying they were shocked by Brusseau’s comments. Others advocated for the right of residents to live where they choose.

Payne Wants to Move On

Eric Payne, a State Center Community College District trustee and executive director of the Central Valley Urban Institute, is ready to move on.
“While many are still demanding Commissioner Brusseau’s resignation, I’m not one of them. My focus has and continues to be the residents — those who are experiencing delayed work orders for broken stoves in their unit and can’t cook; residents who want greater investments in self-sufficiency programs; those who are facing housing discrimination as (housing voucher) holders; and preserving and expanding the public housing development stock in our county, which I hope she will become a champion of. I’m optimistic,” he said.
Payne spoke briefly at the meeting, saying that his group still supports the Clovis project.