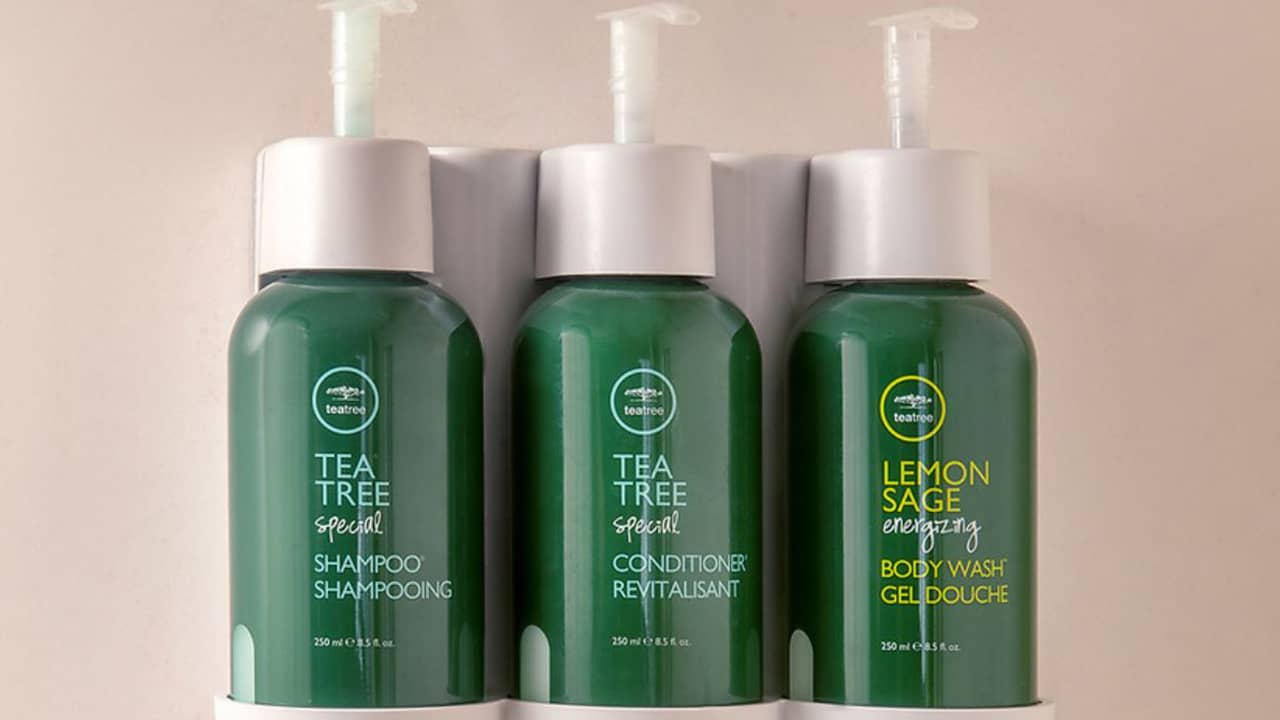 Sarah Enemark of Contra Costa County says she doesn’t travel often, but when she does, she typically forgets to bring her own toiletries. So on a recent weekend, chatting outside the bustling lobby of the Hyatt Regency in Sacramento, she sang the praises of those tiny hotel room amenities that so many travelers take for granted.

Yet Another Example of California-Style Nanny-State Meddling

Kalra said he recently stayed at a hotel in San Francisco that used larger bottles instead of small personal plastic bottles. Guests at the hotel could also purchase the luxury bath products in the lobby, he said.
Some critics have seized on the shampoo bill as yet another example of California-style nanny-state meddling.
“Because Calif’s solved all other law enforcement issues:? Calif moves to ban tiny hotel shampoo bottles,” conservative McClatchy columnist Andrew Malcolm recently tweeted, apparently so incensed that he typed extra punctuation.
Others, including the Personal Care Products Council, say the ban could create missed sales opportunities for some companies.

“AB 1162 will impact personal care product manufacturers significantly, including small and medium sized companies that may be re-packers or distributers,” the trade industry organization stated in a letter of opposition. “These companies may purchase the product, re-package it and then in some cases license the brand names for use in hotels or lodging establishments.”
The California Hotel Lodging Association isn’t officially opposed to the bill but has asked that it be amended to allow hotels more time to make the switch. The organization wants the bill to go into effect Jan. 1, 2025, for hotels with more than 50 rooms and 2026 for those with fewer than 50 rooms. Some Mom-and-Pop Establishments Have Already Adopted the Switch

Kalra called the ban on small plastic bottles “low hanging fruit.” He said he spoke to industry leaders before authoring the bill to ensure a smooth transition. He pointed to other industries that already use dispensers like those seen at gyms. He also said there’s a shift happening at the corporate level. Marriott International began implementing the change at hotels in April last year.
Marriott has presented the shift as part of the company’s plan to be more sustainable. Dispensers have been implemented at nearly 500 hotels in North America, a company spokesperson said.
With the change, the average-sized Marriott Hotel with 140 rooms will save more than 23,000 small bottles or about 250 pounds of plastic per year, according to the company.
Some smaller mom-and-pop establishments have already adopted the switch as well. Jen Hagglof, who owns a historic bed and breakfast in south Santa Cruz County, said her commitment to reducing plastic waste led her and her husband to donate the miniature toiletries in their establishment to the local homeless shelter and replace them with larger shampoo, conditioner and lotion dispensers.
From afar, she said, the beach near their Aptos home is clean, but closer up, plastic remnants from single-use water bottles strew the landscape—a problem so unsightly that when she walks her dog, she carries bags to collect the litter.
“We didn’t even consider using single use plastics and we don’t use plastic water bottles like some hotels,” she said. “We immediately got refillable dispensers with eco-friendly products.”

Small Bottles Will Be Banned From Hotels in the County Dec. 31, 2020

Since more and more plastic lands in the ocean, Santa Cruz County has already passed a similar ordinance and, according to officials, is the first county nationwide to adopt the policy.