How Many Cherries in Frozen Pie? FDA May Soon Drop Rules 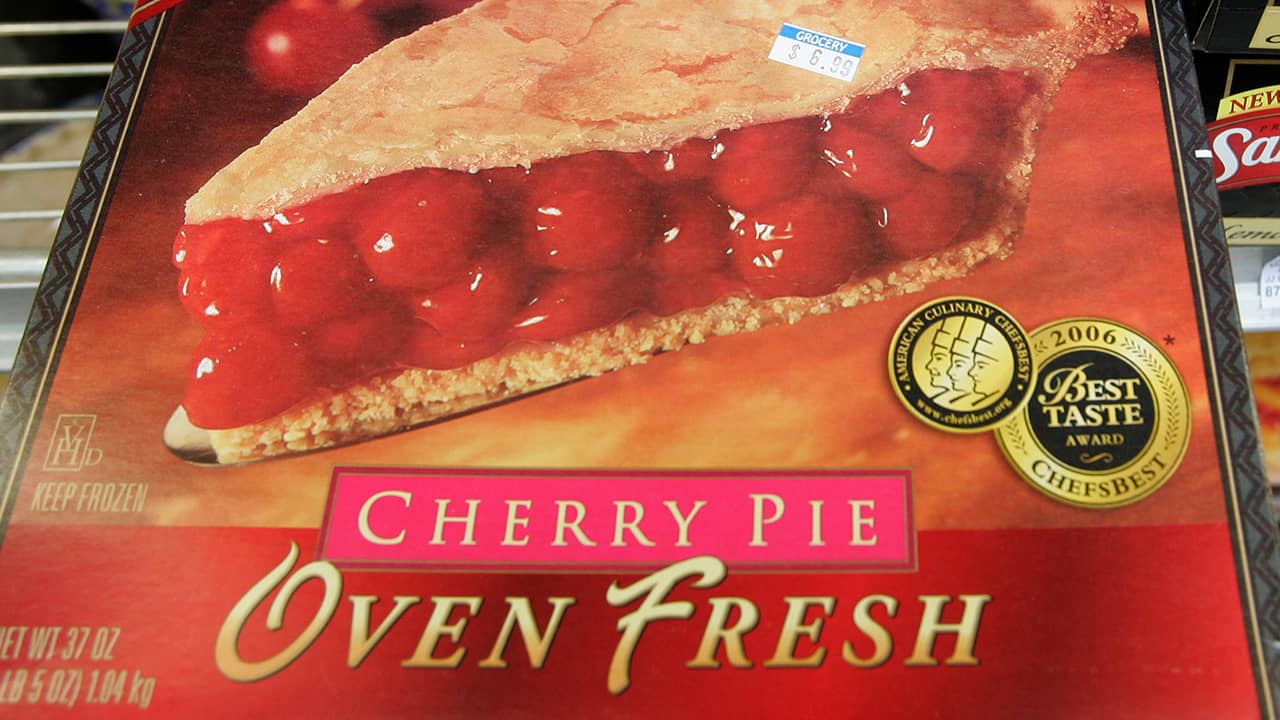 NEW YORK — President Donald Trump may soon be able to claim a sweet victory for his deregulation push, with officials preparing to get rid of the decades-old rules for frozen cherry pies.
Emails show the Food and Drug Administration planned to start the process for revoking the standard for frozen cherry pies this week, followed by a similar revocation of the standard for French dressing. Plans to get rid of the obscure rules had been tucked into the Trump’s administration’s deregulation agenda.

The FDA Also Plans to Take Another Look at Milk

The FDA also plans to take another look at milk, which federal regulations define as coming from a cow. The dairy industry has called for a crackdown on soy, rice and almond drinks makers that use the term.