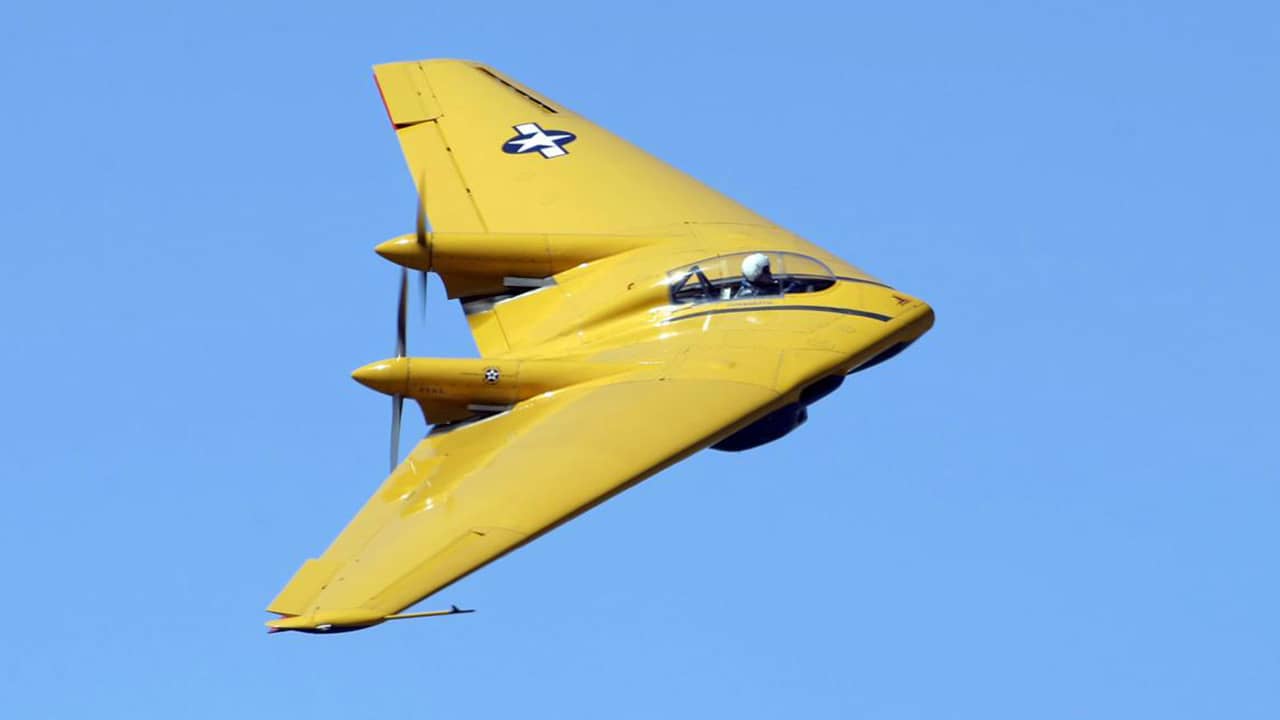 NORCO — A one-of-its-kind flying wing aircraft crashed and burst into flames in the exercise yard of a Southern California prison on Monday, killing at least one person, authorities said.
The Northrop N-9M crashed around midday “under unknown circumstance” at the California Rehabilitation Center in Norco shortly after takeoff from nearby Chino Airport, said Federal Aviation Administration spokesman Allen Kenitzer.
The pilot was the only person on board the historic aircraft, Kenitzer said.
Riverside County sheriff’s officials couldn’t immediately confirm the pilot’s death but said the crash was fatal. Nobody on the ground was seriously hurt, although one inmate received scratches, said the state Department of Corrections and Rehabilitation.
Television news footage showed debris spread across a scorched patch of empty yard at the prison about 50 miles east of downtown Los Angeles.

Several people in the area reported hearing a loud noise and then seeing smoke rising into the air.
Susan Fracol, who watched the plane go down, told reporters it was “heartbreaking” to witness.

California May Boost Rules for Homes at High Wildfire Risk