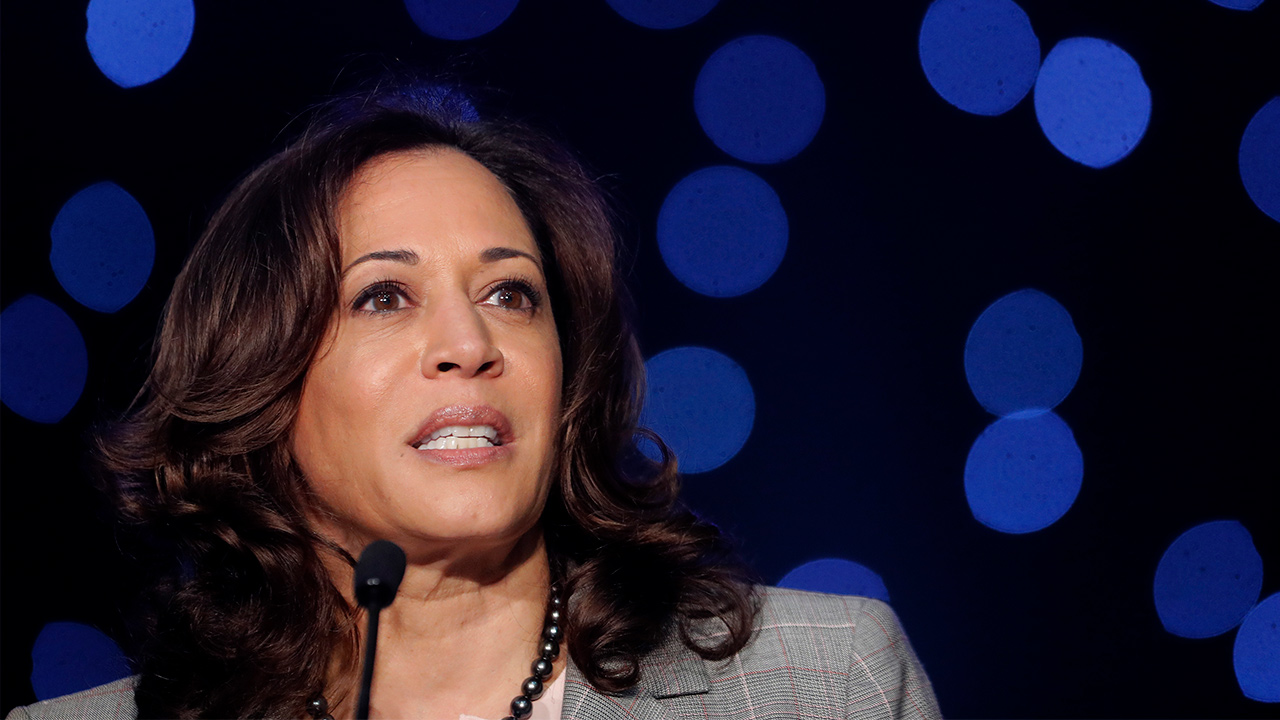 “It’s a radical idea. Maybe not everyone agrees. But I happen to believe we ought to have a government that represents working families and not just the 1 percent,” he said.
Republicans, led by Trump, have spent much of the last year warning voters that Democrats would take the country toward socialism should they win in 2020.
Minnesota Sen. Amy Klobuchar, who has cast herself as a Midwestern pragmatist well positioned to appeal to the middle of the country, refused to embrace “Medicare for All,” free college or Trump’s impeachment.
“I wish I could staple a free college diploma to every one of your chairs,” Klobuchar told the audience of college students. “I have to be straight with you and tell you the truth.”
Warren, a champion for her party’s more liberal wing, called for an “ultra-millionaires’ tax” on income over $50 million to help pay for free college, free child care for all children 5 and younger, free universal prekindergarten and student-debt forgiveness.
“We say good for you that you have now gotten this great fortune,” she said of the nation’s wealthiest taxpayers. “But you gotta pay something back so everybody else gets a chance.”
The Republicans tasked with helping Trump win re-election paid close attention to the Democrats’ answers, seeking political ammunition to tear them down.
GOP Chair Ronna McDaniel pounced on Sanders’ call to restore the voting rights of felons, including people like the Boston Marathon bomber, who killed three people and injured hundreds in 2013 with a pair of pressure-cooker bombers and was sentenced to death.

“I think the right to vote is inherent to our democracy,” Sanders said. “Yes, even for terrible people.”

There was very little discussion of immigration, an issue that has largely defined Trump’s presidency. Most of the Democrats seeking the presidency support a pathway to legal status for immigrants in the country illegally, particularly those brought to the country as children.
Buttigieg noted that most Americans support such a plan, based on public polls. And he condemned Trump for inflaming immigration tensions for political gain.
“We’ve got a White House that’s actually computed that it’s better off politically if this problem goes unsolved,” Buttigieg said. “It’s been used to divide us.”
Foreign policy was also an afterthought for most of the night, though Sanders drew cheers from the young crowd when he condemned Israeli Prime Minister Benjamin Netanyahu for treating Palestinians “unfairly.”
The Vermont senator said he believes the United States should “deal with the Middle East on a level-playing-field basis.” The goal, he continued, must be to try to bring people together and “not just support one country, which is now run by a right-wing, dare I say, racist government.”

CNN Didn’t Explain How It Chose the Participants

Just five of the roughly 20 Democratic presidential candidates participated in Monday’s forum. Former Vice President Joe Biden, expected to announce his candidacy later in the week, was among the missing.
CNN did not explain how it chose the participants. The cable network has held prime-time town halls for many of the candidates, including four of the five who appeared Monday.
On impeachment, an issue that has exposed deep divisions within the Democratic Party in recent days, both Harris and Warren broke from Sanders and Klobuchar by openly calling for elected officials to begin proceedings to remove the president from office. Democratic leaders, including House Speaker Nancy Pelosi, have urged a more cautious approach because impeachment would be nearly impossible politically without significant Republican support.
Harris said the special counsel’s recently released report “tells us that this president and his administration engaged in obstruction of justice.”
“I believe Congress should take the steps toward impeachment,” she said.

Buttigieg said Trump has “made it pretty clear he deserves impeachment,” but that he’s focused on delivering the Republican president “an absolute thumping at the ballot box.”
Klobuchar, like Sanders, sidestepped direct questions about impeachment. Sanders warned that pushing too hard to remove the president before the next election might distract from Democrats’ priorities on health care and the economy.
“At the end of the day,” he said, “what is most important to me is to see that Donald Trump is not re-elected.”
Related Topics:CaliforniacontendersdivisionsimpeachmentKamala HarrispresidencyPresident Donald Trump
Up Next