US Says No More Sanctions Waivers for Importing Iranian Oil 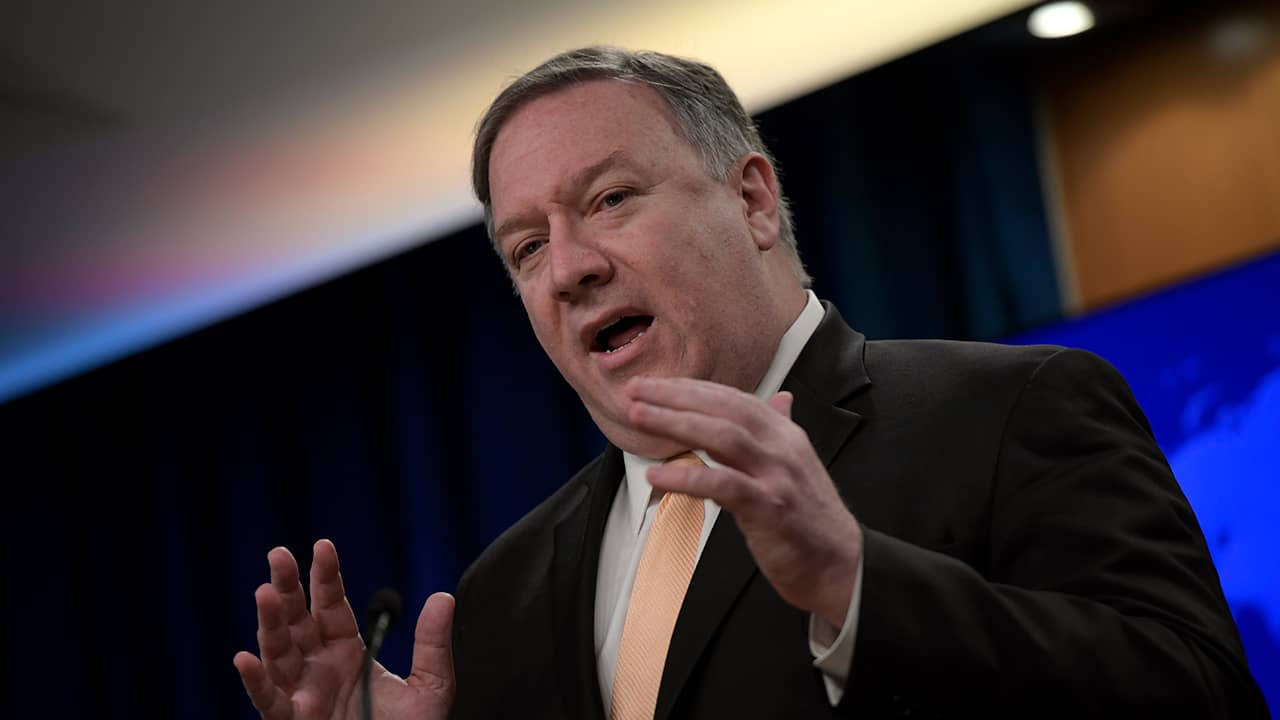 The Trump administration said Monday that it will no longer exempt any countries from U.S. sanctions if they continue to buy Iranian oil, stepping up pressure on Iran in a move that primarily affects the five remaining major importers: China and India and U.S. treaty allies Japan, South Korea, Turkey.

The Other Five Continue to Import Iranian Oil

The administration had granted eight waivers when it re-imposed sanctions on Iran in November after Trump pulled the U.S. out of the landmark 2015 nuclear deal. The waivers were issued in part to give those countries more time to find alternate energy sources but also to prevent a shock to global oil markets from the sudden removal of Iranian crude. Three of those waivers, for Greece, Italy and Taiwan, are no longer needed because they have all halted their imports of Iranian oil.
But the other five continue to import Iranian oil and had lobbied for their waivers to be extended. NATO ally Turkey has made perhaps the most public case for an extension, with senior officials telling their U.S. counterparts that Iranian oil is critical to meeting their country’s energy needs. They have also made the case that as a neighbor of Iran, Turkey cannot be expected to completely close its economy to Iranian goods.
Turkish Foreign Minister Mevlut Cavusoglu criticized the decision, saying it “will not serve regional peace and stability.”

In a message posted on Twitter Monday, Cavusoglu said: “Turkey rejects unilateral sanctions and impositions on how to conduct relations with neighbors.” Cavusoglu added the decision would harm the people of Iran. He tagged the U.S. State Department and U.S. Secretary of State Mike Pompeo on his tweet.
China, one of Iran’s largest customers, slammed the step, calling it more evidence of U.S. “unilateral sanctions and long-arm jurisdiction.” China, which relies on imports for about half of its oil, could present the toughest diplomatic challenge for the U.S. in trying to enforce its sanctions.
Those arguments fell on deaf ears within the administration.

Iran Has Made Similar Threats Before

“We will no longer grant any exemptions,” Pompeo said. “We are going to zero, we’re going to zero across the board.”
Iran, meanwhile, reiterated a long-running Iranian threat to close the Strait of Hormuz if it’s prevented from using the crucial waterway in the Persian Gulf through which about a third of all oil traded at sea passes. “If we are banned from using it, we will close it,” Gen. Ali Reza Tangsiri, the head of the Iranian Revolutionary Guard’s navy, was quoted as saying by the semi-official Tasnim news agency.


“We will no longer grant any exemptions. We are going to zero, we’re going to zero across the board.” — U.S. Secretary of State Mike Pompeo
Iran has made similar threats before, and it was not clear if his remarks were related to Monday’s announcement.
Left unclear by the U.S. decision is whether the five countries will face immediate American sanctions if they continue to take delivery of Iranian oil after the waivers expire.
Two senior U.S. officials — Special Representative for Iran Brian Hook and Assistant Secretary of State for Energy Resources — refused to comment on whether any of them would be given additional time to complete purchases made prior to May 2 or allowed to use money already set aside for purchases after that date without penalty. Both said questions about such provisions were “hypothetical,” suggesting that some accommodation may be possible.
Fannon said the U.S. did not expect any sharp spike in oil prices or any significant reduction in the global supply of oil, given production increases by other countries, including the U.S. itself, Saudi Arabia and the United Arab Emirates.

Kevin Hassett, chairman of the Council of Economic Advisers, although benchmark U.S. crude oil rose 2.4% early Monday after the decision was announced.
Hassett told reporters at the White House he’s not concerned that the decision will negatively affect oil prices. He said U.S. production has risen in recent years by “more than all of Iranian production” so there is adequate capacity should there be a need for oil supplies. He said the link between oil prices and the U.S. economy has diminished as American oil production has increased.
And, Saudi Energy Minister Khalid Al-Falih said in a statement that his country would work with other oil producers “to ensure adequate supplies are available to consumers while ensuring the global oil market does not go out of balance.”
Iran hawks on Capitol Hill like Sen. Ted Cruz, R-Texas, who had long lobbied for the step, applauded the end of oil waivers.
“This decision will deprive the ayatollahs of billions of dollars that they would have spent undermining the security of the United States and our allies, building up Iran’s nuclear and ballistic missile programs and financing global terrorism,” he said.
Israel’s Prime Minister Benjamin Netanyahu, meanwhile, praised the administration for further tightening sanctions enforcement on Iran, which the Jewish state regards as an existential threat. He said the move “is of great importance for increasing pressure on the Iranian terrorist regime.”