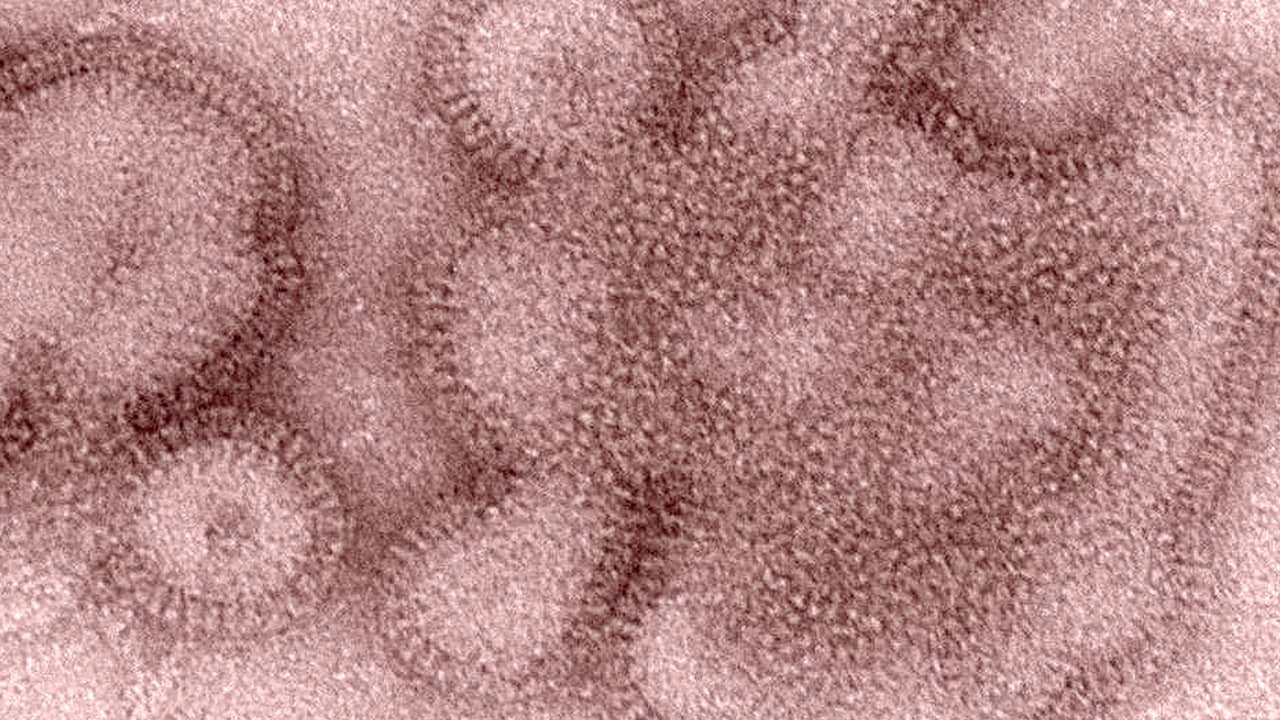 NEW YORK — Three months ago, this flu season was shaping up to be short and mild in the U.S. But a surprising second viral wave has made it the longest in 10 years.


“I don’t remember a season like this.” — Dr. Arnold Monto, a University of Michigan researcher
This flu season has been officially going for 21 weeks, according to reports collected through last week and released Friday by the Centers for Disease Control and Prevention. That makes it among the longest seen since the government started tracking flu season duration more than 20 years ago.
Some experts likened the unusual double waves to having two different flu seasons compressed, back-to-back, into one.
“I don’t remember a season like this,” said Dr. Arnold Monto, a University of Michigan researcher who had been studying respiratory illnesses for more than 50 years.
The previous longest recent flu season was 20 weeks, which occurred in 2014-2015.
Flu can cause a miserable, relatively mild illness in many people and a more severe illness in others. Young children and the elderly are at greatest risk from flu and its complications. Flu vaccinations are recommended annually for all but the very young.

The current season began the week of Thanksgiving, a typical start time. At the beginning, most illnesses were caused by a flu strain that tends not to cause as many hospitalizations and which is more easily controlled by vaccines.
But in mid-February, a nastier strain started causing more illnesses and driving up hospitalizations.


Related Story: Measles Count in US This Year Already More Than All of 2018

More good news: Brammer said that although the virus is notoriously unpredictable, signs suggest this flu season should be over soon.
“It’s on the verge” of being over, she said. “If nothing changes.”
Related Topics:bugCenters for Disease Control and Preventioncomplicationsdeathsflu seasonvaccineviral wave
Up Next