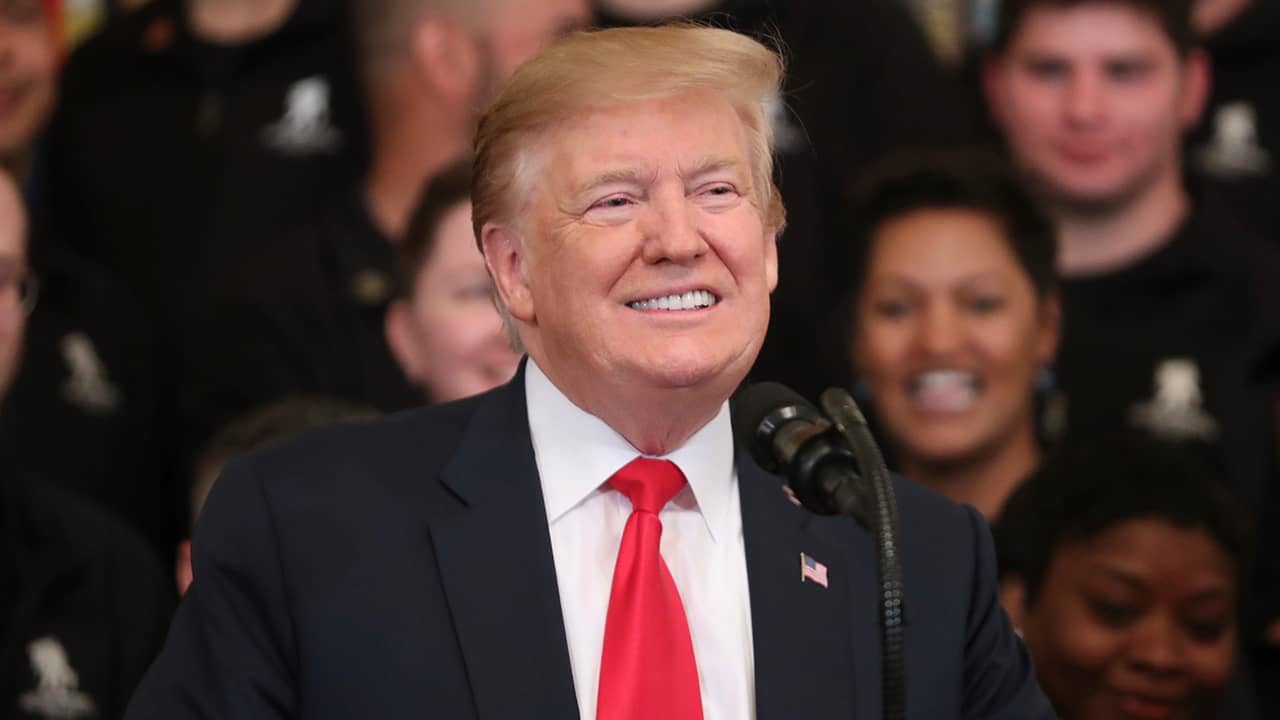 WASHINGTON — Public at last, special counsel Robert Mueller’s report revealed to a waiting nation Thursday that President Donald Trump had tried to seize control of the Russia probe and force Mueller’s removal to stop him from investigating potential obstruction of justice by the president.

The two-volume, 448-page report recounts how Trump repeatedly sought to take control of the Russia probe. 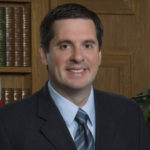 Mueller evaluated 10 episodes for possible obstruction of justice, including Trump’s firing of FBI Director James Comey, the president’s directive to subordinates to have Mueller fired and efforts to encourage witnesses not to cooperate.
The president’s lawyers have said Trump’s conduct fell within his constitutional powers, but Mueller’s team deemed the episodes deserving of criminal scrutiny.
Mueller reported that Trump had been agitated at the special counsel probe from its earliest days, reacting to Mueller’s appointment by saying it was the “end of his presidency.” As for the question of whether the Trump campaign had colluded with Russia during the 2016 presidential campaign, Mueller wrote, “While the investigation identified numerous links between individuals with ties to the Russian government and individuals associated with the Trump Campaign, the evidence was not sufficient to support criminal charges.”


Trump told Mueller he had “no recollection” of learning in advance about the much-scrutinized Trump Tower meeting between campaign officials and a Russian lawyer. He also said he had no recollection of knowledge about emails setting up the meeting that promised dirt on Hillary Clinton’s campaign.
Mueller also said there wasn’t sufficient evidence to charge any campaign officials with working as an unregistered foreign agent of Russia.

The report included an appendix that contained 12 pages of Trump’s written responses to the special counsel. They included no questions about obstruction of justice, as was part of an agreement with Trump’s legal team.
Trump told Mueller he had “no recollection” of learning in advance about the much-scrutinized Trump Tower meeting between campaign officials and a Russian lawyer. He also said he had no recollection of knowledge about emails setting up the meeting that promised dirt on Hillary Clinton’s campaign.
He broadly denied knowing of any foreign government trying to help his campaign, including the Russian government. He said he was aware of some reports that Russian President Vladimir Putin had made “complimentary statements” about him.


Related Story: What You Won't See in the Mueller Report

Trump said that his comment during a 2016 political rally asking Russian hackers to help find emails scrubbed from Clinton’s private server was made “in jest and sarcastically” and that he did not recall being told during the campaign of any Russian effort to infiltrate or hack computer systems.
Trump’s legal team called the results “a total victory for the president.”
Related Topics:Attorney General William BarrJustice Departmentobstruction of justicePresident Donald TrumpprobeRep. Jim CostaRobert MuellerRussiaTJ Cox
Up Next