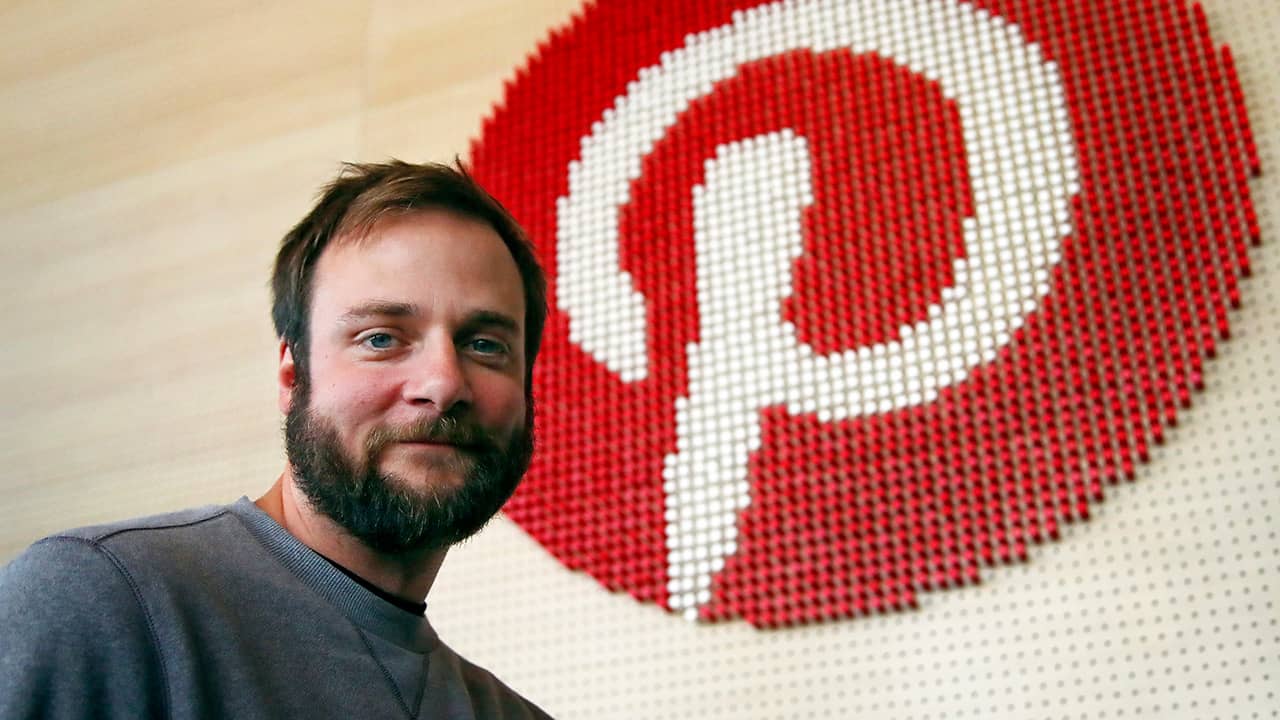 SAN FRANCISCO — Pinterest is pricing its shares at $19 for its initial public offering Thursday, putting it on track to raise more than $1.4 billion.
The digital scrapbooking and image search site said last week it expected to sell 75 million shares at a price between $15 and $17 each. The company will begin trading on the New York Stock Exchange under the symbol PINS.
Pinterest had revenue of $756 million last year and a loss of $63 million. It has more than 250 million monthly users.
Pinterest and Zoom, also scheduled to go public Thursday, are the first tech companies to list their stock since the highly anticipated Lyft debut. Lyft shares are down more than 30 percent from their high in late March.