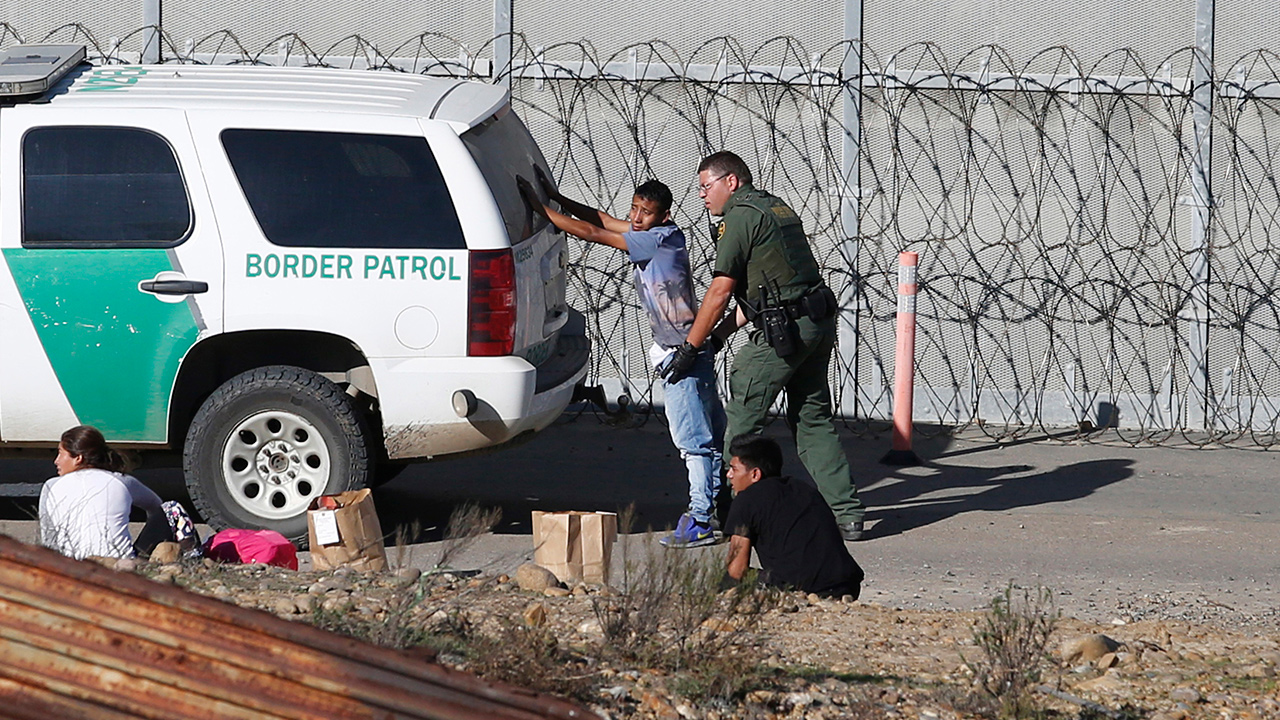 SAN FRANCISCO — A federal appeals court on Wednesday scheduled a hearing over whether to stop the Trump administration from forcing asylum seekers to wait in Mexico for their immigration court hearings.
The 9th U.S. Circuit Court of Appeals set a hearing for April 24 in San Francisco over whether a lower court ruling to block the policy should go into effect while the case proceeds.
U.S. District Judge Richard Seeborg ruled April 8 that the unprecedented policy violated U.S. law and should be halted because it failed to evaluate dangers migrants face in Mexico.
He issued an order to stop the policy, but gave the government time to appeal, which it did claiming the ruling was erroneous and would endanger the public.
A three-judge panel of the 9th Circuit issued a temporary stay last week — leaving the policy in place — and requested written arguments from the government and immigrant advocates before setting the hearing date, now set for next week.

The administration introduced its “Migrant Protection Protocols” policy on Jan. 29 in San Diego and later expanded it to Calexico, California, and El Paso, Texas. Homeland Security officials have said they planned to sharply expand enforcement along the entire border with Mexico.