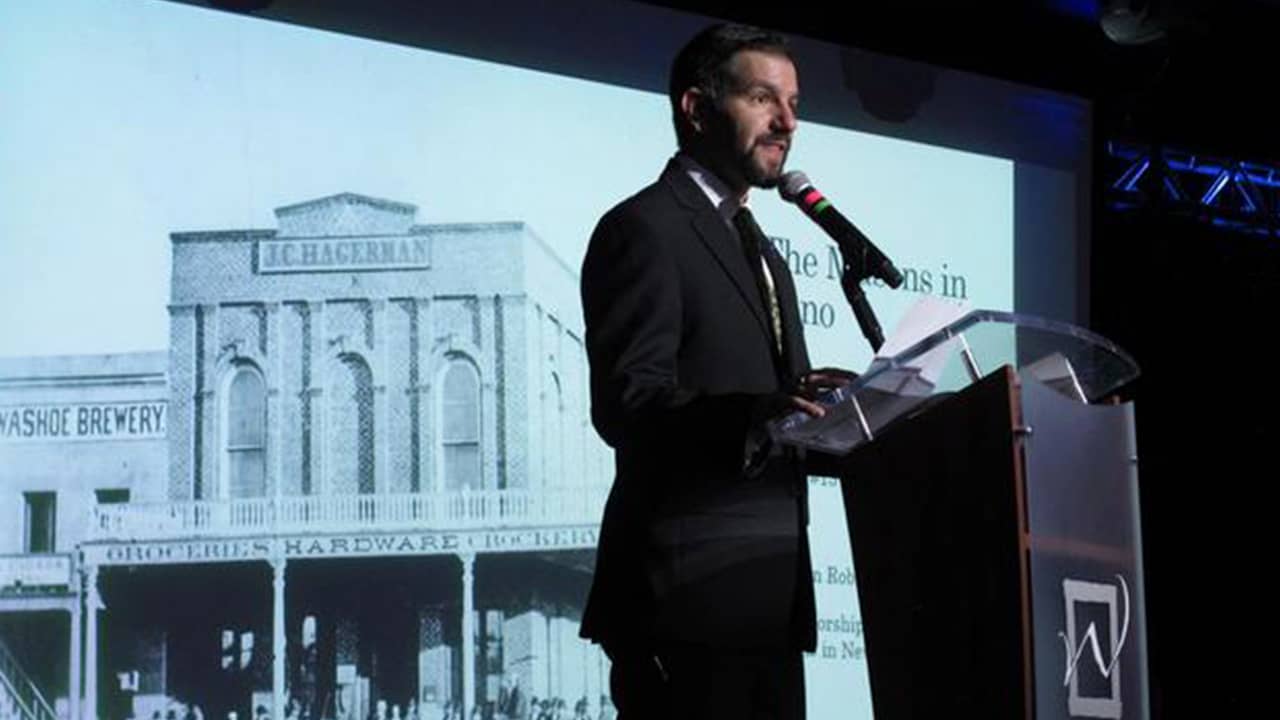 RENO, Nev. — Artifacts recovered from an 1872 time capsule stashed in the cornerstone of a demolished Masonic lodge in Reno include silver dollars minted in Carson City and San Francisco, and a piece of wood from Sutter’s Mill where the discovery of gold sparked the California Gold Rush.

Developer Unearthed the Cornerstone in February

The lodge’s bottom floor housed a dry goods and grocery store for decades.
The developer of the neighboring Whitney Peak Hotel unearthed the cornerstone in February while deconstructing the building and salvaging original wood and bricks in preparation for future expansion.

What You Won't See in the Mueller Report

Trump Vetoes Measure to End US Involvement in Yemen War