As Cashless Stores Grow, So Does the Backlash 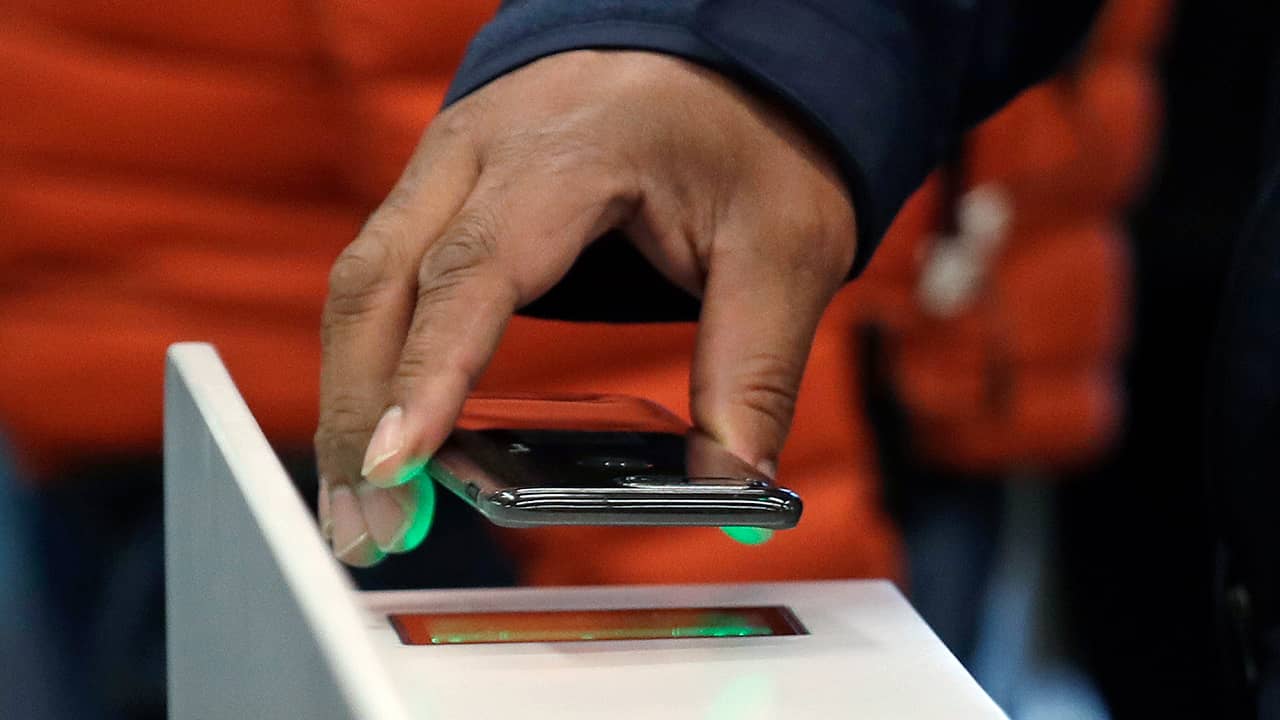 NEW YORK — Hembert Figueroa just wanted a taco.
So he was surprised to learn the dollar bills in his pocket were no good at Dos Toros Taqueria in Manhattan, one of a small but growing number of establishments across the U.S. where customers can only pay by card or smartphone.
Cash-free stores are generating a backlash among some activists and liberal-leaning policymakers who say the practice discriminates against people like Figueroa, who either lack bank accounts or rely on cash for many transactions.
Figueroa, an ironworker, had to stand to the side, holding his taco, until a sympathetic cashier helped him find another customer willing to pay for his meal with a card in exchange for cash.
“I had money and I couldn’t pay,” he said.
The issue got some high-profile attention this week when retail giant Amazon bowed to pressure from activists and agreed to accept cash at more than 30 cashless stores, including its Amazon Go convenience stores, which have no cashiers, and its book shops. Amazon declined to say when the change would happen.
There is no federal law that requires stores to accept cash, so lawmakers are working on the issue at the state and city level.

The Practice Could Expand to More Services

Earlier this year, Philadelphia became the first city to ban cashless stores, despite efforts by Amazon to dissuade it. New Jersey passed a statewide ban soon after, and a similar ban is working its way through the New York City Council. Before this year there was only one jurisdiction that required businesses to accept cash: Massachusetts, which passed a law nearly 40 years ago.

Retailers Under Pressure to Cater to Customers With Heightened Expectations

The issue disproportionately affects African-American and Hispanic communities. About 17% of African-American and 14% of Hispanic households have no bank accounts, compared to just 3% of white households, according to the FDIC.
Figueroa, an immigrant from the Dominican Republic, only opened a credit union account two years ago. It took another year to build up enough funds to use his debit card regularly.
He still occasionally relies on a check casher if he needs money quickly, and much of his income comes in cash from his weekend job as a busboy. He has no credit card and no apps on his phone and has only shopped online three times.
Business owners who go cashless say they are following the lead of the majority of customers who are abandoning cash payments. Retailers are under pressure to cater to customers with heightened expectations for fast and seamless service, driven by companies like Amazon, Uber and Grubhub.
Leo Kremer, co-owner of Dos Toros, said the volume of cash transactions at his stores fell from about 50% a decade ago to 15% last year. That made the cost and logistics of handling cash especially onerous. Before going cashless, Dos Toros locations were robbed twice.
Still, Kremer said the company would adjust if legally required to accept cash.

“There are no bad guys on this issue. Everyone is trying to do the right thing and make sure there are no unintended consequences,” he said.