Are in-Law Units the Secret Solution to the State’s Housing Shortage? 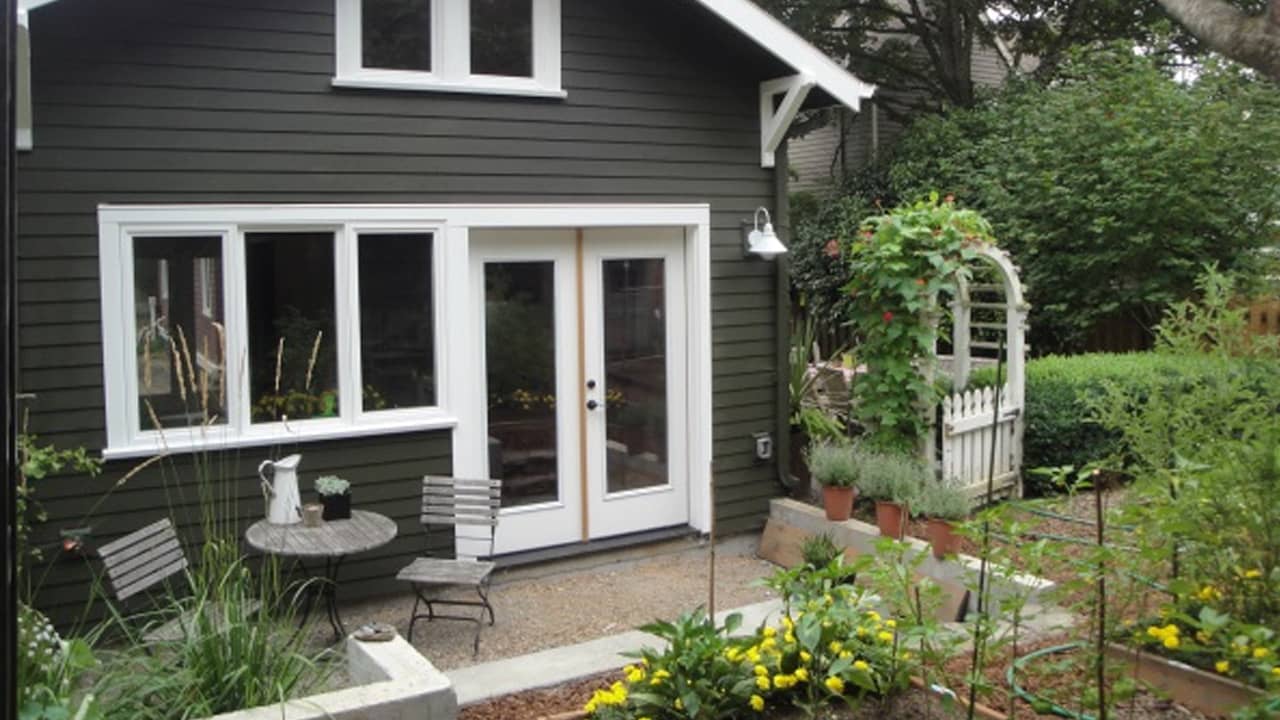 
The State Could Create up to a Million New Homes

“Now we’re finding dad has died, mom’s there by herself, and all the kids are gone, and they don’t need that big a house,” said state Sen. Bob  Wieckowski, Democrat from Fremont, who co-authored legislation in 2016 and 2017 to ease the costs and regulatory hurdles to building such units. Wieckowsi is at it again this year, and predicts that the state could create up to a million new homes with the these accessory units, given some assuming some important regulatory tweaks.
On this episode of “Gimme Shelter: The California Housing Crisis Podcast,” CALmatters’ Matt Levin and the Los Angeles Times’ Liam Dillon discuss the promise of in-law units as a solution to the state’s housing crisis. They interview Sen. Wieckowski and builder Stan Acton of Acton ADU.
CALmatters.org is a nonprofit, nonpartisan media venture explaining California policies and politics.