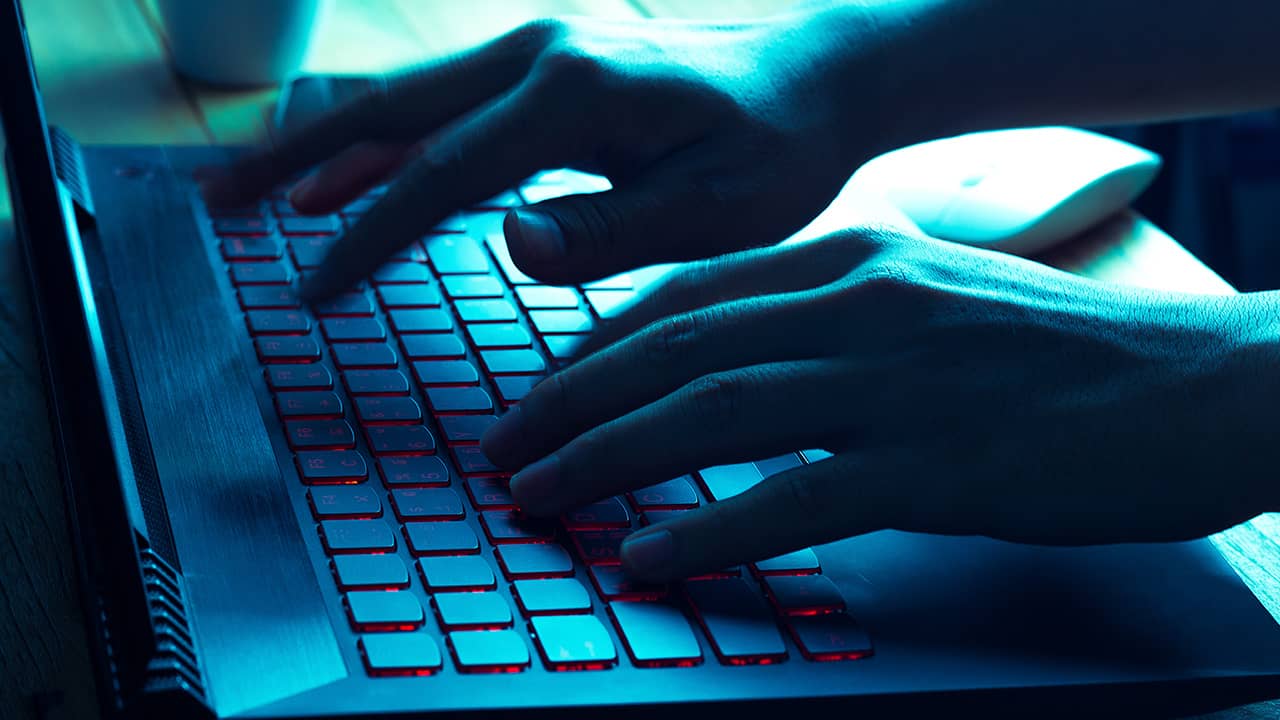 SAN FRANCISCO — The first online election for student government at Berkeley High School became a lesson in more than democracy. Students also learned about vote fraud, hacking and digital privacy after a high school junior who was running for class president cast hundreds of fake online votes for himself.
As many as 2,400 students were eligible to vote by email in last month’s weeklong election. When a sudden surge in votes for one candidate started coming in the day before the election was to end, though, the school’s director of student activities, John Villavicencio, became suspicious.
Villavicencio and a student discovered the voting fraud was not the work of hackers in some far-off land, but from inside: The surging candidate — with help from a friend — had cast online ballots in his favor by hacking into the school district-issued email accounts of more than 500 of his classmates.
Rather than punishment, Berkeley school officials believe in “restorative justice” and there is talk of apology letters and even forming a discussion circle next week with all the candidates and the two who tried to rig the election, Villavicencio said.

The Cheating Candidate Had Access to Student Names and ID Numbers

“The students in question need to reflect upon what they did and why it was so bad and they need to do that in a public way,” he said.


“The students in question need to reflect upon what they did and why it was so bad and they need to do that in a public way.” — John Villavicencio, the school’s director of student activities
The cheating candidate, a junior making his second run for class president whose name was not released, had access to a list containing students’ names and ID numbers. Voting in the election, it turned out, was done using a Google form that could be accessed using Gmail accounts issued to students by the district, with a default password that includes each student ID number.
Villavicencio and Robert Ezra Stern, a senior who serves as the school’s commissioner of elections, investigated and found the fraudulent votes were cast from the same computer and the votes were cast in alphabetical order.
And while most students voted right before or right after school or during lunch, on March 21, the day before the election closed, “the votes for these two candidates were coming in in mass quantities at all times of day and night,” Villavicencio said.
The boy eventually took responsibility for the fraud and was disqualified from the election, Villavicencio said.
Citing confidentiality, Berkeley Unified School District spokesman Charles Buress would not say whether the two students involved in the fraud will face any disciplinary action, but he repeated that Berkeley High combines formal discipline with restorative practices “in which students work to directly repair the harm that was caused.”

The Students Who ‘Won’ Were Angry and Frustrated

The students who won the election after the fraud was uncovered, president-elect Lexie Tesch and vice president-elect Daijah Conerly, said they were angry and frustrated that someone would try to win by invading other peoples’ privacy.