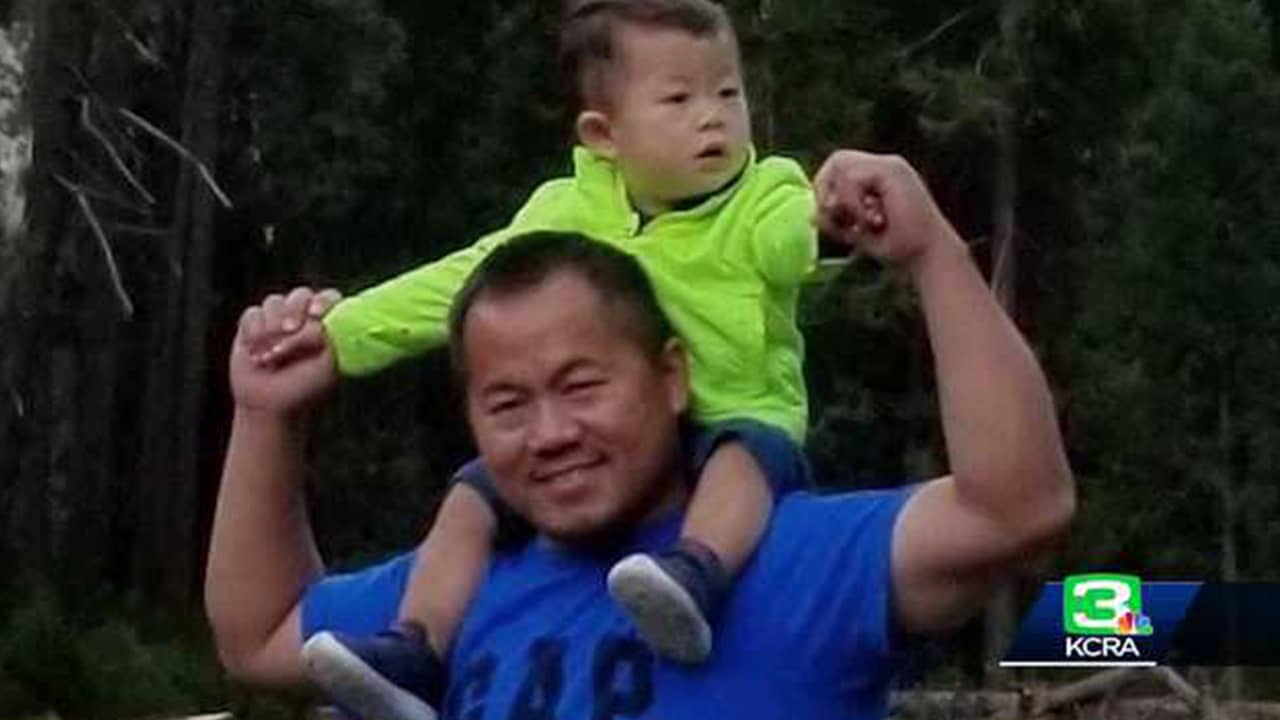 ISLETON — Authorities have confirmed the death of a father who jumped into the San Joaquin River to rescue his 1-year-old son.
KCRA-TV reports that the body of 41-year-old Moua Lo was found Sunday and the Sacramento County coroner’s office confirmed his identity on Monday.

Lo was reported missing on March 29 after he jumped into the river near Isleton to save his son after the boy fell off a boat.
The boy, who was wearing a life jacket, was pulled from the water and remains hospitalized. There’s no word on his condition.

Authorities say Lo wasn’t wearing a life jacket.
A fisherman found his body in the river.