Walters: Who's an Employee and Who's Not? 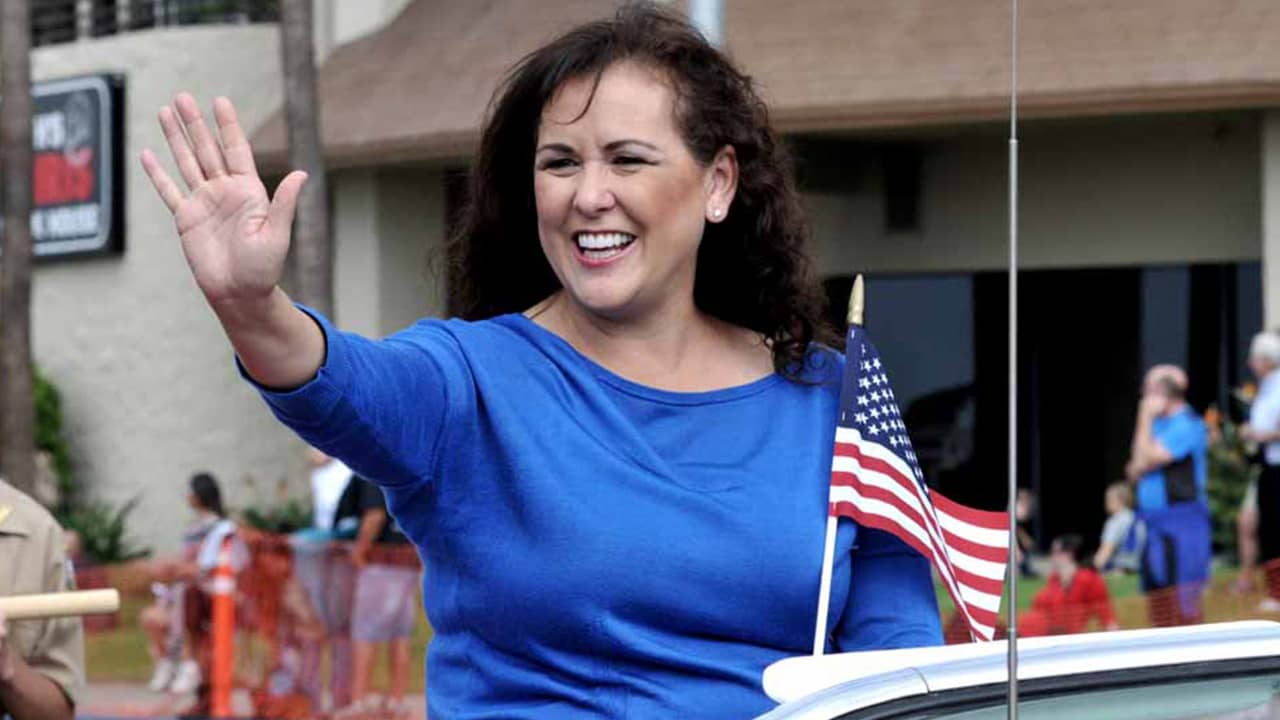 Lorena Gonzalez finds herself in an unusual political position this year — and clearly relishes it.

Employers Have Been Pressing for Exemptions

The key part of the Supreme Court’s “ABC” test — already used in many other states — is the declaration that a worker can be classified as a contractor only if he or she performs work that is outside of the usual course of the employer’s business.
Thus, the court ruled, since Dynamex’s delivery drivers are the core of what the company does, they must become employees.
Dynamex is widely seen as a blow to the so-called “gig economy” of companies dependent on part-time workers, with ride services such as Lyft and Uber the best-known examples. Their drivers provide their own vehicles, but the companies make the connection with riders and collect a portion of their fees.
Ever since the decision was issued a year ago, employers — and some contract workers — have been pressing for exemptions.
A coalition of major business groups, headed by the Chamber of Commerce, pledged to support the bill if Gonzalez would agree to broader exemptions and “provide a more progressive and holistic approach that fits today’s modern workforce.”
“The coalition seeks exemptions for workers “who prefer to control their own schedule,” including consultants, travel agents, and truck, taxi and gig economy drivers” and exemptions for “short-term projects and business-to-business contracts.”

Gonzalez has given some ground, agreeing to exempt insurance agents, doctors, stockbrokers, investment advisers, and some salespersons. But there’s a long line of employers and workers in other sectors seeking similar treatment.


“I’m willing to have those discussions. I’m committed to striking a balance.” — Assemblywoman Lorena Gonzalez (D-San Diego)
“I’m willing to have those discussions,” Gonzalez told the committee. “I’m committed to striking a balance.”
They appeared at the bill’s first committee hearing last week, pledging to support the bill if given exemptions. Many of those seeking relief were owner-operators of heavy trucks, who said they prefer the flexibility and independence of working as contractors.
However, she said the bill needs to “send a message that rings loud and clear — enough is enough,” about misclassification she said is hurting workers and costing the state billions of dollars in potential tax revenue from payroll work. “Something is wrong with the way we’ve allowed these companies to operate.”
The bill cleared the Assembly’s Labor Committee easily, but its final shape is very uncertain.
CALmatters.org is a nonprofit, nonpartisan media venture explaining California policies and politics. or more stories by Dan Walters, go to calmatters.org/commentary.

Walters: 'Job Killer' Bills May Be More Difficult to Kill