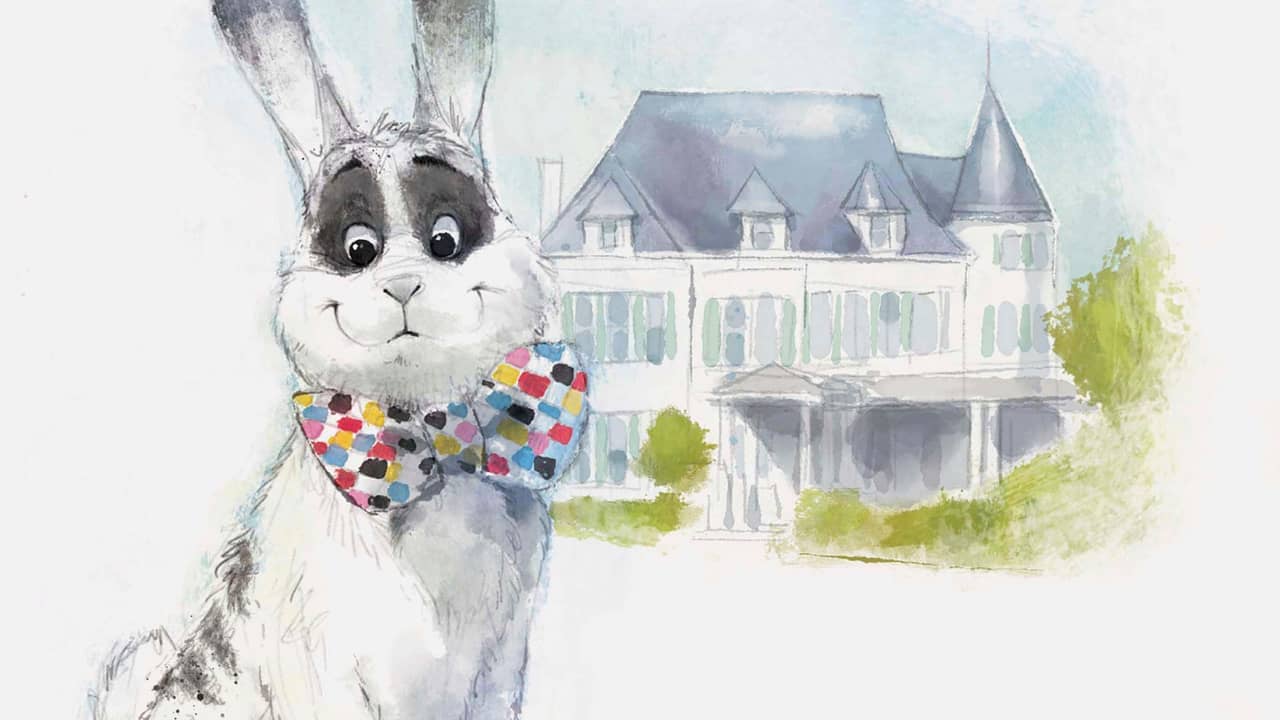 NEW YORK — Not everyone was amused by the John Oliver send-up of a picture book by the wife and daughter of Vice President Mike Pence. “Last Week Tonight With John Oliver Presents A Day in the Life of Marlon Bundo,” in which the Pence’s family bunny turns out to be gay, was among the books most objected to in 2018 at the country’s public libraries. The best-selling parody ranked No. 2 on the list of “challenged” books compiled by the American Library Association, with some complaining about its gay-themed content and political viewpoint.
Oliver’s book, credited to staff writer Jill Twiss, was a response to the Pences’ “A Day in the Life of Marlon Bundo” and to the family’s conservative social viewpoint. The Pences themselves did not publicly object, and daughter Charlotte Pence has even said she purchased a copy of the “Last Week Tonight” book, noting that proceeds were going to charities for AIDS and suicide prevention for LGBTQ youth.
The library association announced Monday that Alex Gino’s “George,” a middle-grade novel about a transgender child, was No. 1 on its list. Others included Angie Thomas’ best-seller about a teen girl whose friend is shot by police, “The Hate U Give” (drug use, profanity, “anti-cop” bias); and Dav Pilkey’s “Captain Underpants” series (same-sex couple, “encouraging disruptive behavior”).
The report also includes Raina Telgemeier’s “Drama,” Jay Asher’s “Thirteen Reasons Why,” Sherman Alexie’s prize-winning “”The Absolutely True Diary of a Part-Time Indian,” Mariko and Jillian Tamaki’s “This One Summer” and Judy Schachner’s “Skippyjon Jones” series. Books included on the list in previous years range from “To Kill a Mockingbird” to the “Harry Potter” series.

The ALA usually lists 10 books, but included 11 this year because two tied for 10th place: Gayle E. Pitman’s and Kristyna Litten’s “This Day in June,” and David Leviathan’s “Two Boys Kissing,” both cited for LGBTQIA+ content and both among those burned last October in Orange City, Iowa, by the director of a “pro-family” group called Rescue the Perishing.


The Pences themselves did not publicly object, and daughter Charlotte Pence has even said she purchased a copy of the “Last Week Tonight” book, noting that proceeds were going to charities for AIDS and suicide prevention for LGBTQ youth.
Deborah Caldwell Stone, interim director of the library association’s Office for Intellectual Freedom, said the protests from parents and other local residents about gay content reflected a “pushback” as “writers work to be more inclusive of underrepresented or marginalized communities.”
The list is part of the association’s “State of America’s Libraries Report” and comes at the start of National Library Week, which begins Wednesday. The ALA defines a “challenge” as a “formal, written complaint filed with a library or school requesting that materials be removed because of content or appropriateness.” The list is based on news reports and on accounts submitted from libraries, although the ALA believes many challenges go unreported. The association tracked 347 challenges last year, compared to 356 in 2017.
“The number has been fairly steady over the past few years,” Stone said.
The ALA did not have a number for books actually pulled from library shelves or moved to an adult section.
Related Topics:booksbunnygayJohn OliverMarlon BundoVice President Mike Pence
Up Next