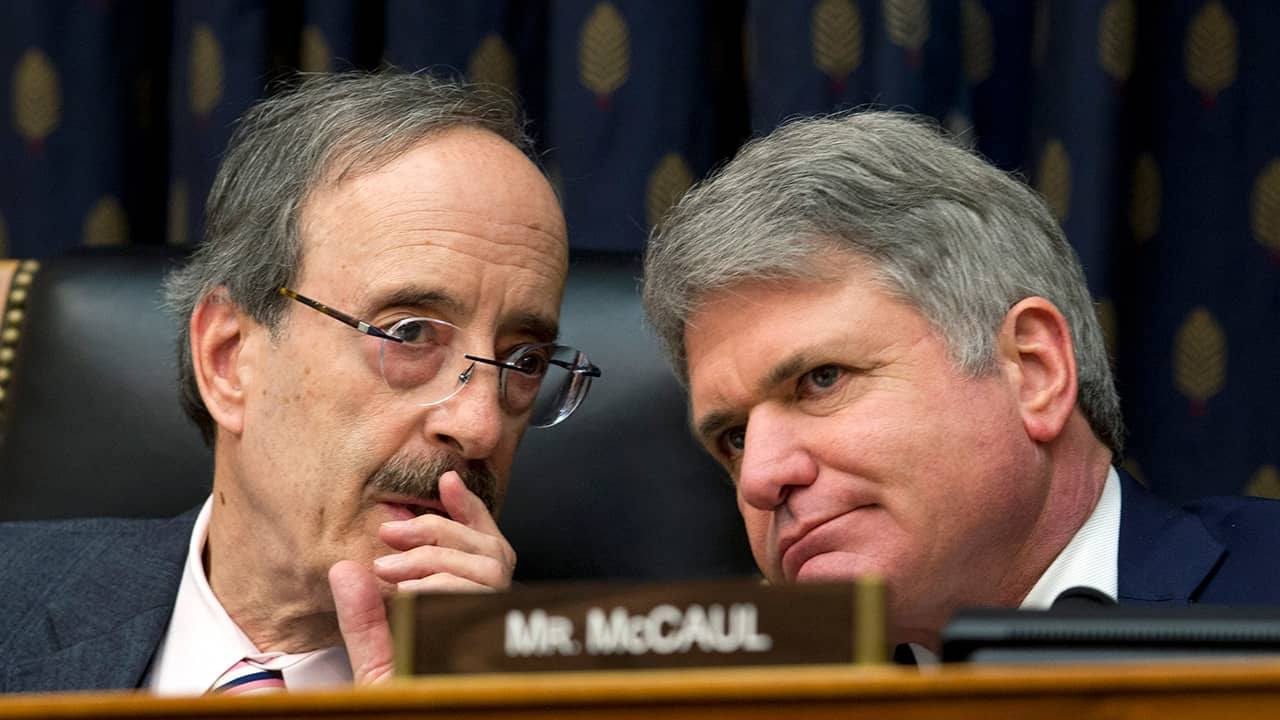 WASHINGTON — The House on Thursday voted to end American involvement in the Yemen war, rebuffing the Trump administration’s support for the military campaign led by Saudi Arabia.

Lawmakers From Both Parties Have Scrutinized U.S.-Saudi Ties

“This radical interpretation has implications far beyond Saudi Arabia,” McCaul said. He warned that the measure could “disrupt U.S. security cooperation agreements with more than 100 counties.”

Lawmakers from both parties have scrutinized U.S.-Saudi ties and criticized Trump for not condemning Saudi Arabia strongly enough.
Related Topics:foreign policymilitarySaudi ArabiaTrump administrationvetowarWhite HouseYemen
Up Next