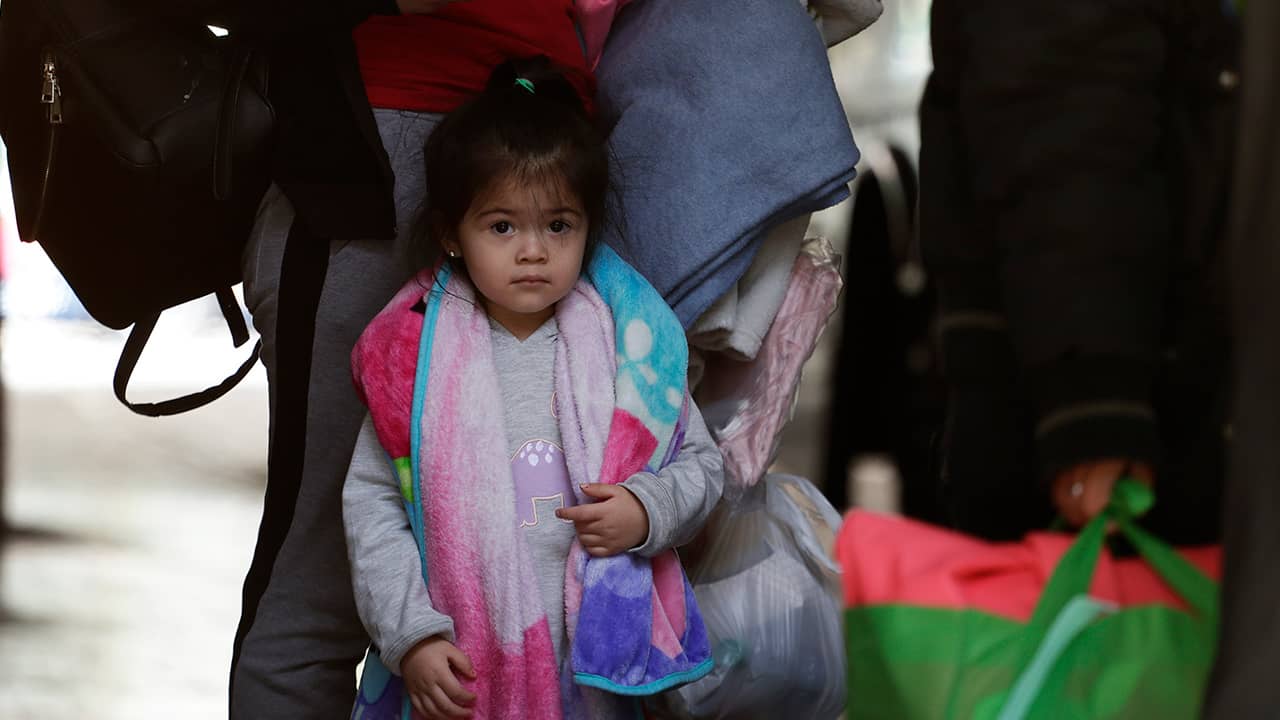 WASHINGTON — President Donald Trump eased up Tuesday on his threats to shut the southern border this week as officials across his administration explored half-measures that might satisfy the president’s urge for action, like stopping only foot traffic at certain crossings.

Some Worry It Would Only Exacerbate Illegal Immigration

Nielsen was creating an emergency operations center and named U.S. Border Patrol official Manny Padilla as an operational crisis coordinator to manage the response from within the different immigration agencies at the Department of Homeland Security. Padilla is a 30-year Border Patrol veteran and was recently the head of the Rio Grande Valley Sector in Texas.
His job will be different from that of the immigration or “border czar” that Trump is considering, the official said.
Closing the border completely would disrupt manufacturing supply lines and the flow of goods ranging from avocados to cars, making for a “potentially catastrophic economic impact,” in the words of Republican Sen. Mitch McConnell, the Senate majority leader.
Some inside the administration also worry it would only exacerbate illegal immigration.
Meantime, administration officials grappled with how they might minimize the impact of a shutdown or implement less sweeping actions.
White House economic adviser Larry Kudlow, for example, told CNBC he’s been looking at potentially keeping truck lanes open.
“We are looking at different options, particularly if you can keep those freight lanes, the truck lanes, open,” he said. As for the hundreds of thousands of tourists and workers who cross the border legally, Kudlow said, “that may be difficult.” Officials Are Busing Many Migrants hundreds of Miles Inland

Earlier, White House press secretary Sarah Sanders had told reporters that, while, “Eventually, it may be that it’s the best decision that we close the border,” the president was “not working on a specific timeline” and all options remained on the table. The Council of Economic Advisers, she said, was conducting a number of studies on the impact, and “working with the president to give him those options.”

Delays at Border Stations Have Been Mounting

Officials were hoping to have as many as 300 asylum seekers returned to Mexico per day by the end of the week near Calexico and El Paso in Texas and San Ysidro in California. Right now, only 60 a day are returned.
Nielsen has also requested volunteers from non-immigration agencies within her department and sent a letter to Congress seeking more money and detention space and broader authority to deport families faster. The request was met with disdain by Democrats.
Even absent the extraordinary step of sealing a national border, delays at border stations have been mounting due to the personnel reassignments, Homeland Security officials said. When the Otay Mesa, California, entry port closed for the night Monday, 150 trucks were still waiting to get into the U.S.

Shutting certain border stations or parts of them would not be unprecedented. Over the Thanksgiving holiday last year, Trump claimed he’d already “closed the border” after officials briefly closed the northbound lanes at San Ysidro, California, for several hours in the early morning to bolster security because of concerns about a potential influx of migrant caravan members.
Mexican officials announced Monday they’d pulled 338 Central American migrants —181 adults and 157 children— off five passenger buses in a southern state that borders Guatemala, and said they had detained 15 possible smugglers on immigration law violations. But that was not unusual for Mexico, which has for years been cracking down on migration.
In 2014 then-President Enrique Pena Nieto launched a program that was described as ensuring orderly migration but in practice resulted in making it much more difficult for Central Americans to transit.
Related Topics:borderCongresscrossingsillegal immigrationMexicoPresident Donald Trumpthreatstraffic
Up Next