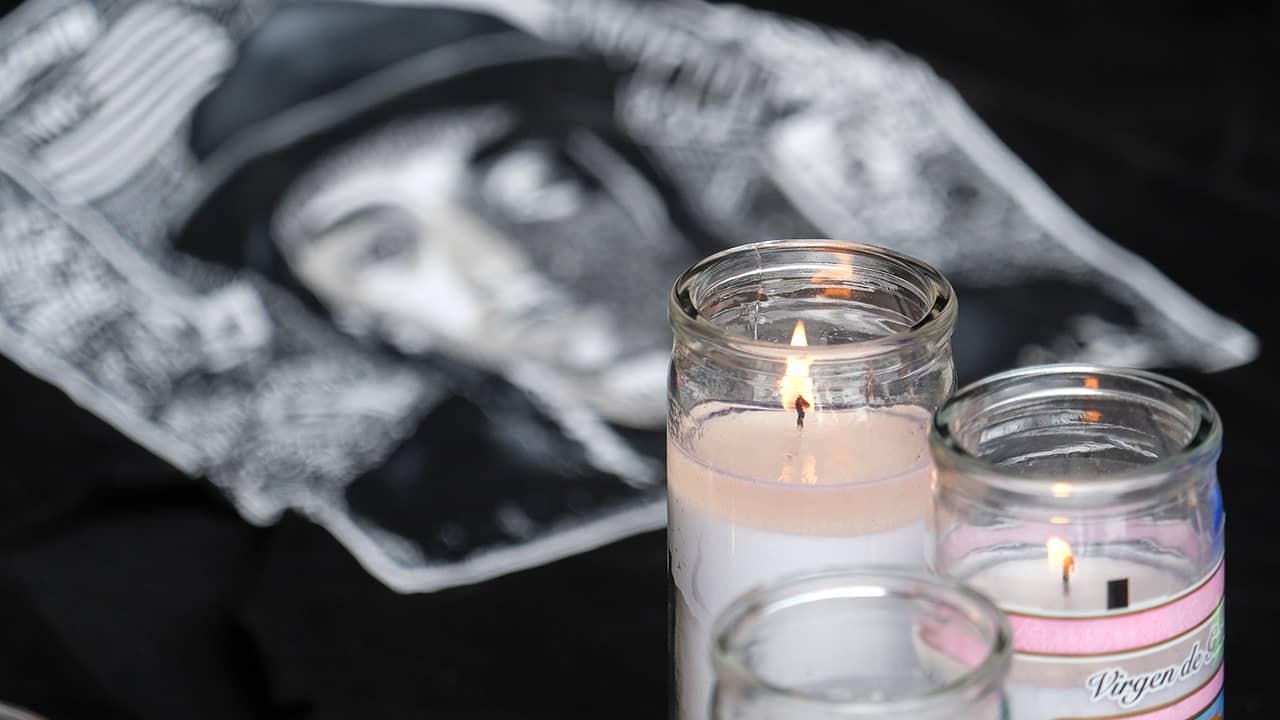 LOS ANGELES — The gunman suspected of killing Nipsey Hussle had a personal dispute with the rapper that did not involve gang activity, the Los Angeles police chief said Tuesday as he urged the man to surrender.
Hussle and the suspect, 29-year-old Eric Holder, knew each other, Chief Michel Moore said, but he did not reveal how they were acquainted or offer any details about the dispute.
Hussle was fatally shot Sunday outside his South Los Angeles clothing store. Moore said Holder repeatedly approached Hussle and talked with him before returning with a gun and opening fire. Holder then fled in a waiting car driven by a woman, the police chief said.

Moore, speaking at a news conference that was being broadcast live, said he was confident that Holder was watching. “I ask you to surrender,” he said.
The police chief and the president of the city’s Police Commission had been scheduled to meet with Hussle on Monday to discuss the relationship between the police force and the inner city.
Moore said he was devastated when he learned Hussle had been killed.

Hussle’s Killing Occurred During a Surge of Gun Violence

Mayor Eric Garcetti said Hussle’s killing occurred during a surge of gun violence, and he announced plans to deploy new resources to roll it back.
A fight apparently broke out Monday night at a memorial for Hussle, and a stampede ensued, leaving at least 19 people hurt, including two who were taken to hospitals in critical condition. Dozens of police officers cleared the memorial site.