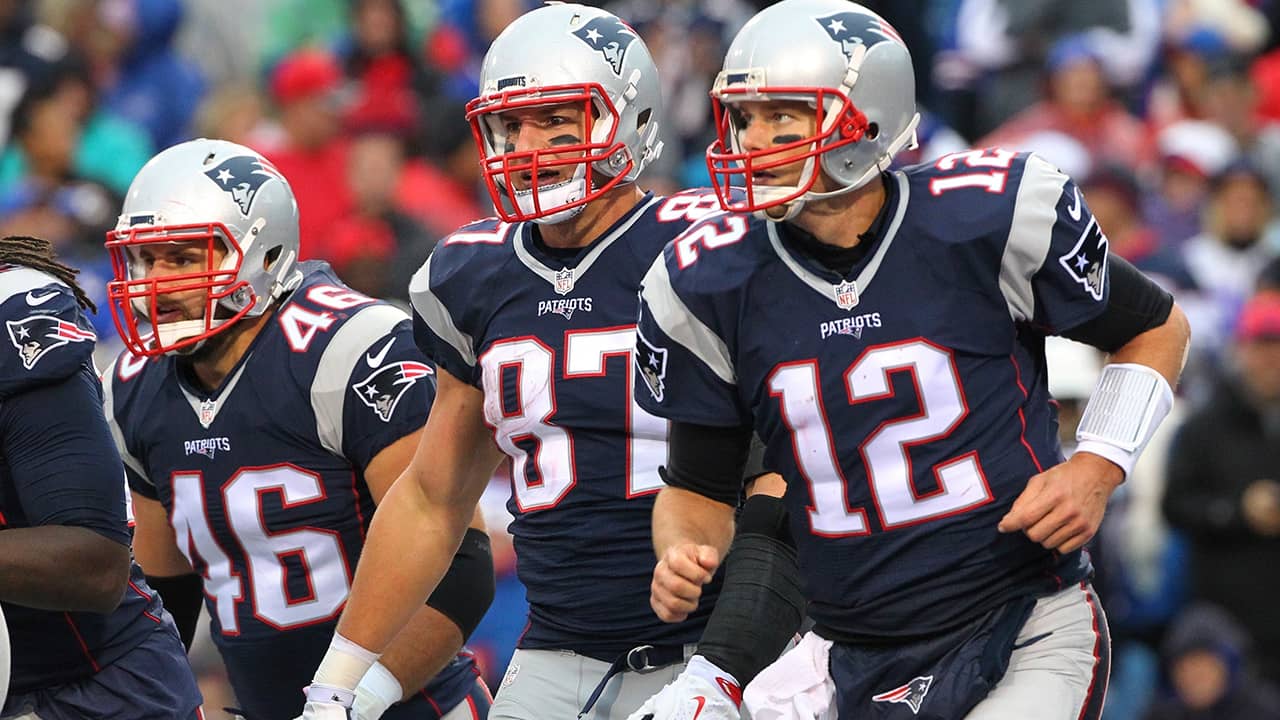 FOXBOROUGH, Mass. — Don’t. Even. Joke.
New England Patriots fans who forgot that Monday is April Fools’ Day might have been panicking when quarterback Tom Brady tweeted that he had decided to retire.
The six-time Super Bowl champion has joined Twitter and his first post said simply: “I’m retiring. In my spare time, I’ll be tweeting.” An email from a Twitter spokeswoman confirmed the account, but it also referred to the fact that the tweet came on April Fools’ Day.

I’m retiring. In my spare time, I’ll be tweeting #LFG

About an hour later, Brady sent out a second tweet that said, “Was this a bad joke?”

Was this a bad joke?

Brady is a 41-year-old, three-time NFL MVP who has to stop playing some time. But after leading New England to the title last year, there’s no indication that he’s slowing down.
And anyway, is this how he would announce it?
Even tight end Rob Gronkowski, who actually retired last month, did so with a lengthy Instagram post.
Neither Brady’s agent nor the Patriots immediately responded to emails from The Associated Press seeking comment.