Impoverished Students at This School Chalk Up Big Successes 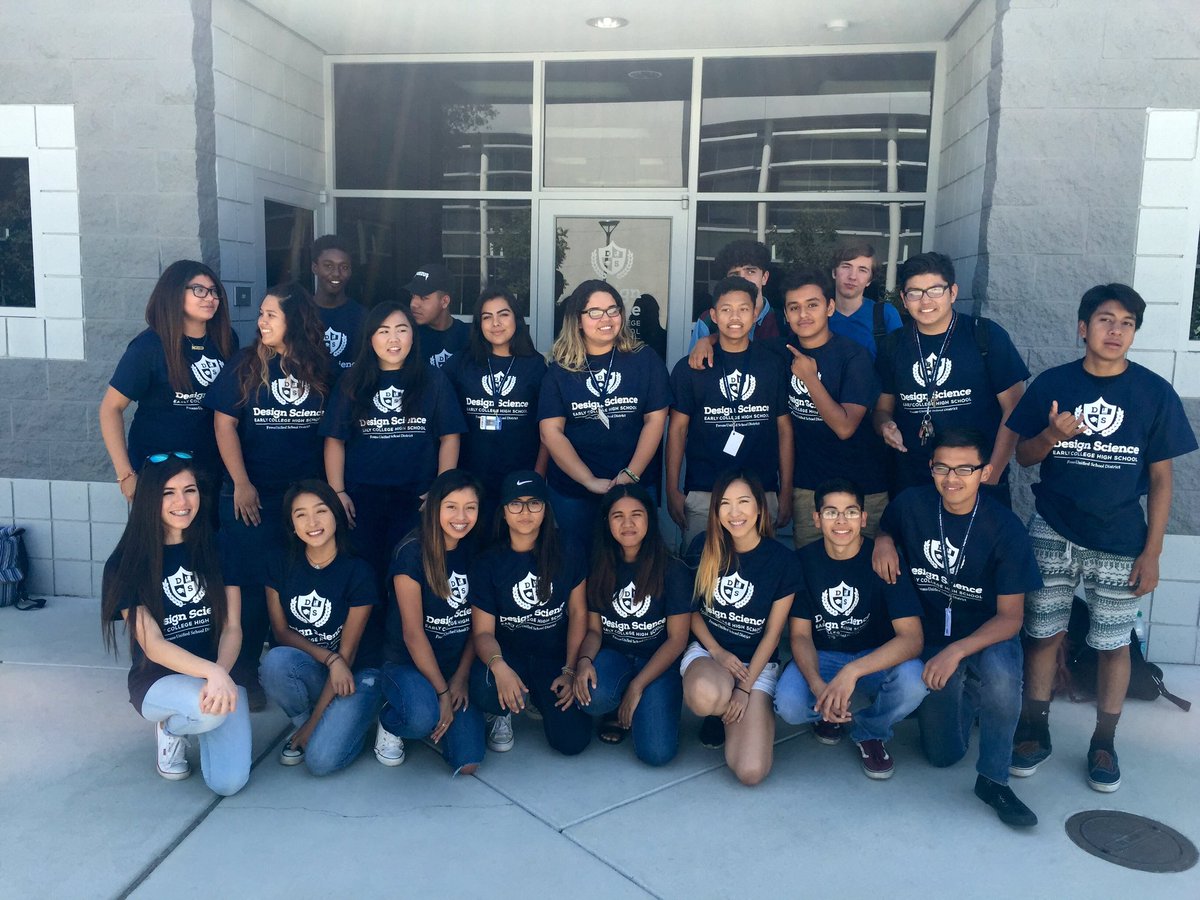 Design Science Middle College High School has achieved a lot since opening its doors in 2005. 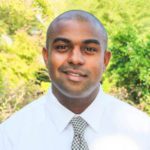 For the past two years, the school has maintained a 100 percent graduation rate with an average graduating class of 50 students.

Every graduate also has been admitted to at least one college or university, most with college units already completed thanks to the school’s dual enrollment program.

However, what makes Design Science special has as much to do with its achievements as it does with the demographics of the students that are meeting its high standards.

Around 90 percent of the school’s nearly 300 students live in poverty, and are the first in their families to go to college, said Tressa Overstreet, the principal of Design Science.

“Design Science was designed for those kids that kind of fly under the radar, not your 4.0 (GPA) students,” Overstreet said.

The California School Recognition Program has taken notice of the school’s track record of producing high-achieving scholars. It will honor the magnet high school at its 2019 awards ceremony April 5 at the Disneyland Resort in Anaheim.

The CSRP, also known as the Distinguished Schools Program, awards schools for their efforts in making significant gains in narrowing the achievement gap and raising performance levels. The “distinguished” designation is for two years.

The recognition, Overstreet said, is another example of how the small school continues to do big things.

“We are honored to showcase the efforts of our entire school community,” Overstreet said. “We are hopeful that this award brings an opportunity for students and families in our community to hear more about educational options within Fresno Unified School District.” 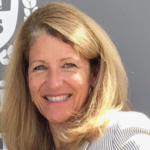 “The program has been challenging and tests what you can do, but it provides a great opportunity to get a better education,” said Ruff-Wolfe, who plans on majoring in aviation at San José State University. “This school does not want you to fail at all, and strives to make you a better citizen for the world.”

Two years of free community college in California is one step closer to becoming reality. 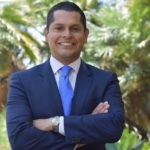 The bill has also received support from California Gov. Gavin Newsom, who proposed free tuition for a second year for students who commit to a full load of courses for two years. Newsom also is seeking $5 million for outreach encouraging students to attend community colleges.

“Passing AB 2 isn’t just the right thing to do for students; it’s a down payment on our future,” said State Assemblymember Miguel Santiago (D-Los Angeles), the lead author of AB 2.

The way Lucy Ruiz sees it, the more people with degrees and certificates, the better.

“These individuals get jobs, pay taxes, and purchase goods and services from our local businesses,” said Ruiz, executive director for public and legislative relations for the State Center Community College District. “That, in turn, boosts our local economy.”

AB 2 is a more aggressive version of 2017’s Assembly Bill 19, or the California College Promise. That program dispersed $46 million to the state’s 114 community colleges with the option to utilize funds to cover the first year of tuition fees for all first-time, full-time students.

It’s not just in the hopper anymore. Yesterday, #AB2 passed its first #CAleg test with huge support. We even got a Republican on board for 2 years of tuition-free community college! We’re well on our way! 🎓 #AD53 https://t.co/V2tM0AuNFb

Ana Venegas, a student at Fresno City College, said passage of AB 2 would help a great deal in obtaining a degree in special education.

“Bills like this have really opened my eyes and inspired me to want to finish college to become a special education teacher to help kids out like my brother, who has Down syndrome,” Venegas said.

AB 2 now heads to the Assembly Appropriations Committee for its next hearing.

Breakfast In The Classroom

Students eating breakfast is associated with increased academic grades, standardized test scores, and improved cognitive performance, according to the Centers for Disease Control and Prevention.

However, many students in Fresno Unified are not reaping those benefits, a problem primarily due to buses arriving late, said trustee Elizabeth Jonasson Rosas.

To increase breakfast participation among students, trustee Carol Mills proposed to allow them to eat breakfast in class.

“Our children need that food, and when you provide breakfast in the classroom, the participation rate for breakfast shoots way up,” Mills said.

Currently, only 32 percent of students in Fresno Unified participate in the district’s breakfast program. Its lunch participation is 80 percent.

Trustee Keshia Thomas said receiving input from teachers should be a prerequisite before moving forward with any plans.

“Unless we have that teacher buy-in that this would be a great program, I don’t think we should move forward,” Thomas said.

Board president Claudia Cazares suggested the board look into creating a uniform system district-wide that gives principals the ability to leave their cafeterias open longer.

“If we can’t get to breakfast in the classrooms, that should be looked at, at a minimum,” Cazares said.

Karin Temple, the district’s chief operating officer, said there are obstacles to overcome, but noted the staff will work on solutions.

Headed to the Coast? Check Out the Majestic Lighthouses.