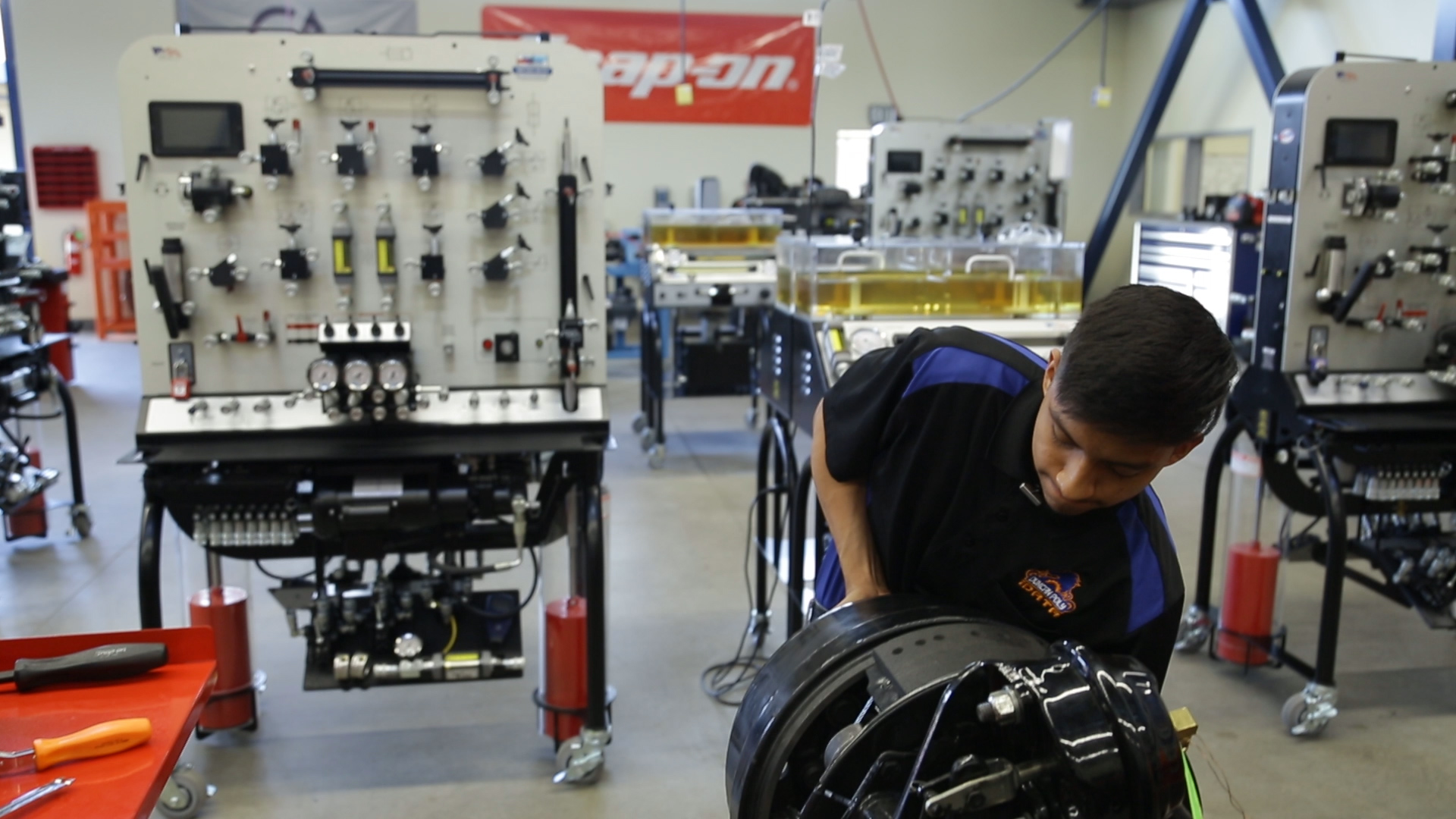 For years, there has been a nationwide shortage of workers in vocational and technical careers, largely caused by society adopting a more college-going culture.

According to Adecco, an estimated 31 million career tech jobs will be left vacant by the year 2020 due to Baby Boomer retirements.

“This is a once-in-a-lifetime opportunity for the city of Fresno and the Central Valley. If this is the thing of stuff to come, I am incredibly proud of this start.” — Bob Nelson, superintendent of Fresno Unified

Fresno Unified, the fourth-largest school district in California, is working to change the narrative of career tech and the looming worker shortage.

The district showcased its efforts last Thursday with an open house displaying $12 million worth of improvements to CTE facilities at Duncan Polytechnical High School.

“It’s the first of its kind in the nation,” said Vanessa Ramirez, Fresno Unified’s public information officer. “The facility provides the most modern equipment for preparing students for jobs in the Valley’s growing transport industry.”

Ramirez said students in the school’s heavy truck maintenance and repair program will utilize the facility. To ensure it met the needs of employers, Fresno Unified worked closely with industry partners on designs, she said.

This Has Been Needed For a Long Time

Hugo Rodriguez, the service manager at Fresno Truck Center, hopes the new facility is the first of many local high schools will construct for students.

“It is 20 years (late), but it is a great start,” Rodriguez said. “I am anxious to see what kind of kids we can get out of the program.”

Rodriguez said he’s also concerned about how many students he can get to fill vacant positions.

“The trades died out of the high schools years ago, and we’ve struggled for years finding technicians to come in and fill the voids,” Rodriguez said. “This facility is definitely needed.”

Related Story: Students Get a Jump-Start on Careers at This Popular Event

To fund the work, the district utilized $7 million from Measure Q — a $280 million bond measure passed in 2010 — along with $5.2 million from a California Career Technical Education Facilities Program grant.

“In addition to better serving the Duncan students we already have, we absolutely expect attendance will grow from here for all of our Duncan pathways.” — Amy Idsvoog, Fresno Unified’s interim chief information officer

With the new improvements, Josiah Montijo said he’s not worried about whether he’ll be adequately prepared for a career in programming.

“(The improvements) will prepare you for your career or for any job you are trying to go into,” said Montijo, a senior in the school’s manufacturing pathway. “I don’t think I would be as prepared if I didn’t come to Duncan.”

Nathaniel Martinez said the new and updated facilities will definitely help him expand his knowledge in Duncan’s construction pathway.

“Previously, we were working in little portable classrooms and using the construction site that we already had to do anything that we needed,” said Martinez, a junior. “This new building is going to help us expand out more and attract new students.”

There are 1,048 students at Duncan. Amy Idsvoog, Fresno Unified’s interim chief information officer, said the district is hoping the new improvements will help increase enrollment to 1,400 students in the next three to four years.

Seeing the new equipment and taking in the aroma of gas and oil reminded Trustee Veva Islas of the days she spent with her father, who was an agricultural mechanic.

“(My father) would have been so excited to have been a student here,” said Islas, who represents the area in which Duncan is located. “I am excited for those that are going to have the opportunity to come to this program, and just really have a fantastic experience.” 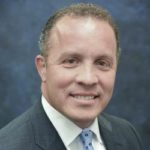 “I think the improvements are incredible. I think we should duplicate it in other areas.” — Brooke Ashjian, former Fresno Unified trustee

With all the new upgrades, Esli Cardenas said she is confident she will develop the skills necessary to land her dream job at Vanir Construction Management.

“It will definitely help me in the future, and hopefully I can start my own private business and build companies and more buildings like what we have here,” said Cardenas, a senior in Duncan’s construction pathway.

Superintendent Bob Nelson said the new facilities at Duncan is about opening doors.

“This is a once-in-a-lifetime opportunity for the city of Fresno and the Central Valley,” Nelson said. “If this is the thing of stuff to come, I am incredibly proud of this start.”

More CTE in the Pipeline

Former Fresno Unified trustee Brooke Ashjian was instrumental in boosting career technical education during his four years on the board. Seeing his vision come to life at Duncan, he said, is satisfying.

“I think the improvements are incredible,” Ashjian said. “I think we should duplicate them in other areas.”

That’s just what Fresno Unified plans to do, Idsvoog said.

The district, she said, has been approved for state grant funding, requiring a local funding match for CTE facilities at Fresno, Hoover, and McLane high schools.

Idsvoog said the district has also applied for funding for CTE facilities at Edison and Sunnyside high schools.

Such projects, Idsvoog said, are pending future board approval. She said the local match would likely come from Measure X construction bonds.