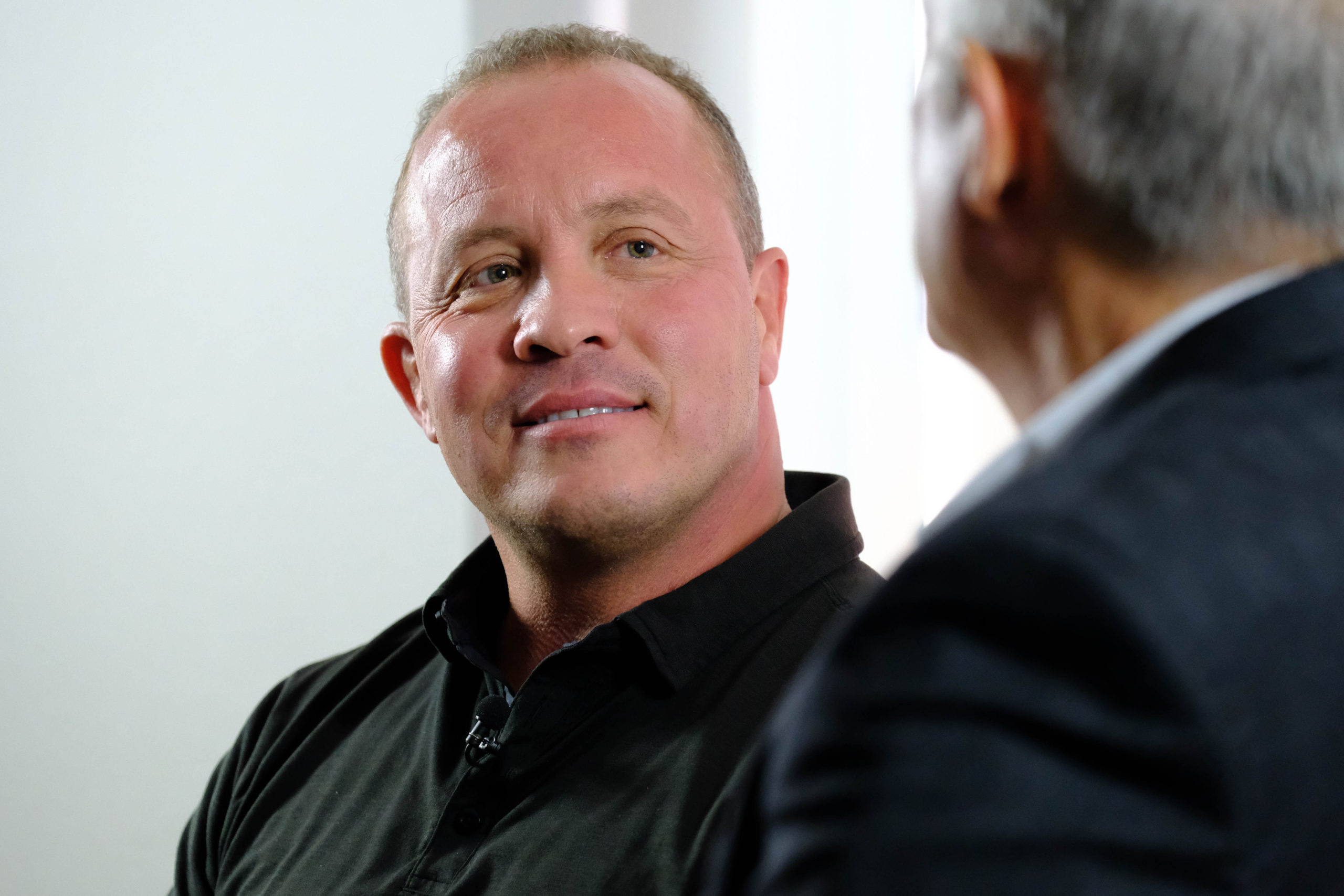 Brooke Ashjian is not the simple attention seeking politician that some of his critics assume him to be.
Rather, he’s a complicated man largely shaped by a hard-scrabble upbringing, his Mormon religion, Armenian heritage and strong embrace of the First Amendment.
He has said a thousand things I wouldn’t say. He has said things that in my view are ridiculous — especially his comment in a story about sex education: “You have kids who are extremely moldable at this stage and if you start telling them that LGBT is OK and that it’s a way of life, well maybe you just swayed the kid to go that way.”
And all too often his world view is binary: black or white, with me or against me, my way or the highway.
But I will defend the Fresno Unified school board president just the same.
Though many chose to judge him solely by his bluster and his sometimes unfounded accusations (especially those against my old employer, The Fresno Bee, and its top-notch education reporter, Mackenzie Mays), my measuring stick also includes what Ashjian has accomplished, how hard he fights for students and the actions he supports when those actions conflict with his personal beliefs.
No shrinking violet could have taken down former Superintendent Michael Hanson, whose iron-fisted management style intimidated other board members and whose glad-handing of Fresno’s power brokers enabled him to hide the fact that the district was stuck in neutral on student achievement.
No shrinking violet or someone preoccupied with preserving their wealth and status in the community would have challenged the cozy relationship between Hanson and Harris Construction that served up the lease-leaseback scandal and a federal inquiry into construction contracts.
It takes a person consumed by righting wrongs to do those things. Sometimes, it takes a person driven to extremes. Ashjian is one of those persons.

Largely unnoticed amid the furor that Ashjian has triggered is his drive to help students get the education, skills and support they need to succeed in the world.
Fresno Unified is finally moving on Career Technical Education. A state-of-the-art diesel technology center will open at Duncan Poly High School next year, and more offerings are in the pipeline.
The special education department is being rebuilt with a renewed commitment on helping students — instead of focusing on what can’t be done and spending millions of dollars on lawyers to defend the district’s failure to comply with the law. This rebuild includes six additional psychologists, bringing the district’s total to 56 and, yes, Ashjian anticipates some of those new hires will be working closely with LGBT students. In the next budget cycle, Ashjian says, more will be added. Good. Still more are needed.
The renewed attention to student health, which was begun under Hanson, is continuing with licensed vocational nurses replacing health aides.  The district has designated $1 million to boost achievement and lower discipline rates among black students. And a new system has been set up to track and counsel foster and homeless children enrolled in the district.
All of the credit for these improvements doesn’t go to Ashjian. Other trustees and interim Superintendent Bob Nelson have led or played key roles, too. But you should not overlook Ashjian’s commitment to making Fresno Unified better and doing right by students who must overcome the huge obstacles of poverty, family circumstances or special needs to succeed.
The challenges Ashjian faced growing up en route to becoming a multimillionare businessman left him with a soft spot for women and children. These experiences are why before running for the school board, he threw himself into volunteer work with the Marjaree Mason Center. It’s why he often cries when the topic is at-risk kids or women who have suffered domestic abuse.
Some critics say his tears are theatrical. I have seen his tears often enough to vouch for their legitimacy. They are part of the bundle of contradictions that is Brooke Ashjian.
When I was a kid, it was ingrained in me to judge a man by actions, not by his words. But words can be powerful, too. They can inspire. They can evoke sadness or laughter. And sometimes they can scar. Not just the object of derision, but the speaker, too.
I wish Ashjian were more judicious with his words. If he was, his passion for helping children would share center stage with his actions on their behalf.
Bill McEwen is news director and columnist for GV Wire.  Contact Bill at 559 492-4031 or bmcewen@gvwire.com.