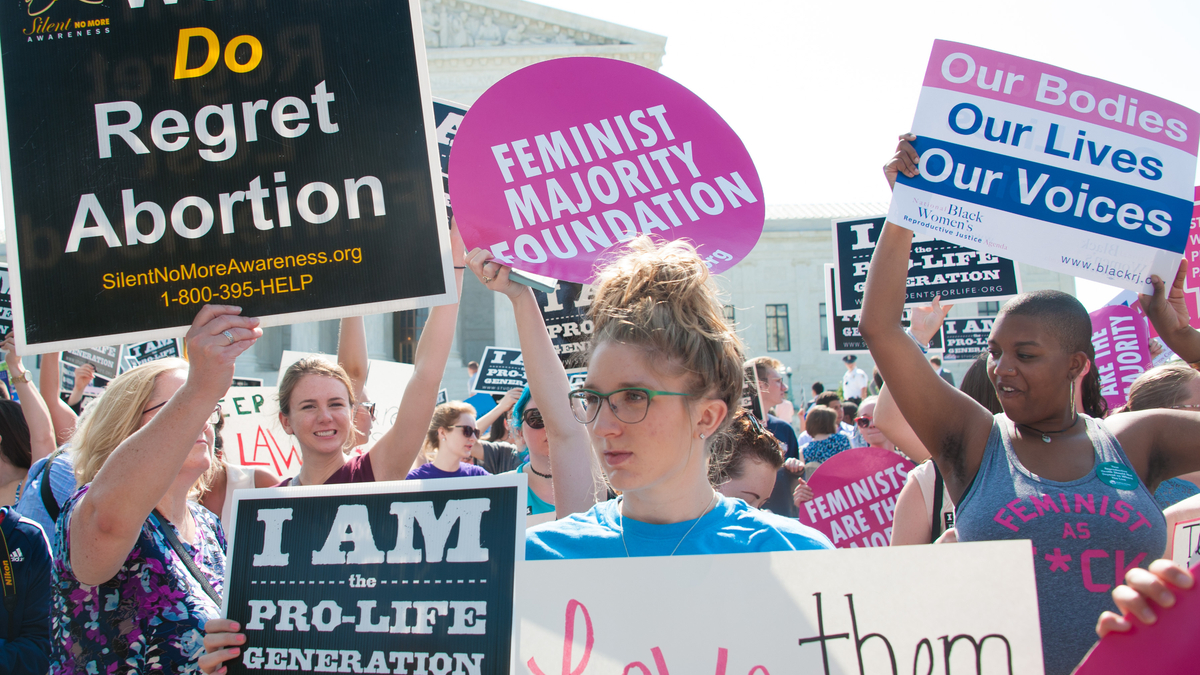 LITTLE ROCK, Ark. — Arkansas’ Republican governor has signed into law a measure banning most abortions 18 weeks into a woman’s pregnancy, enacting one of the strictest prohibitions in the country.

The ban will take effect 90 days after the Legislature formally adjourns this year’s session, which is expected to occur in May. A nearly identical 18-week ban has been sent to Utah’s Republican governor.

Related Story: Who Chooses Abortion? More Women Than You Might Think.

Other states are poised to enact stricter bans. Kentucky lawmakers have sent the governor legislation banning abortion as early as six weeks, and several states legislatures are advancing similar measures.

Opponents have said they plan to challenge Arkansas’ ban in court.