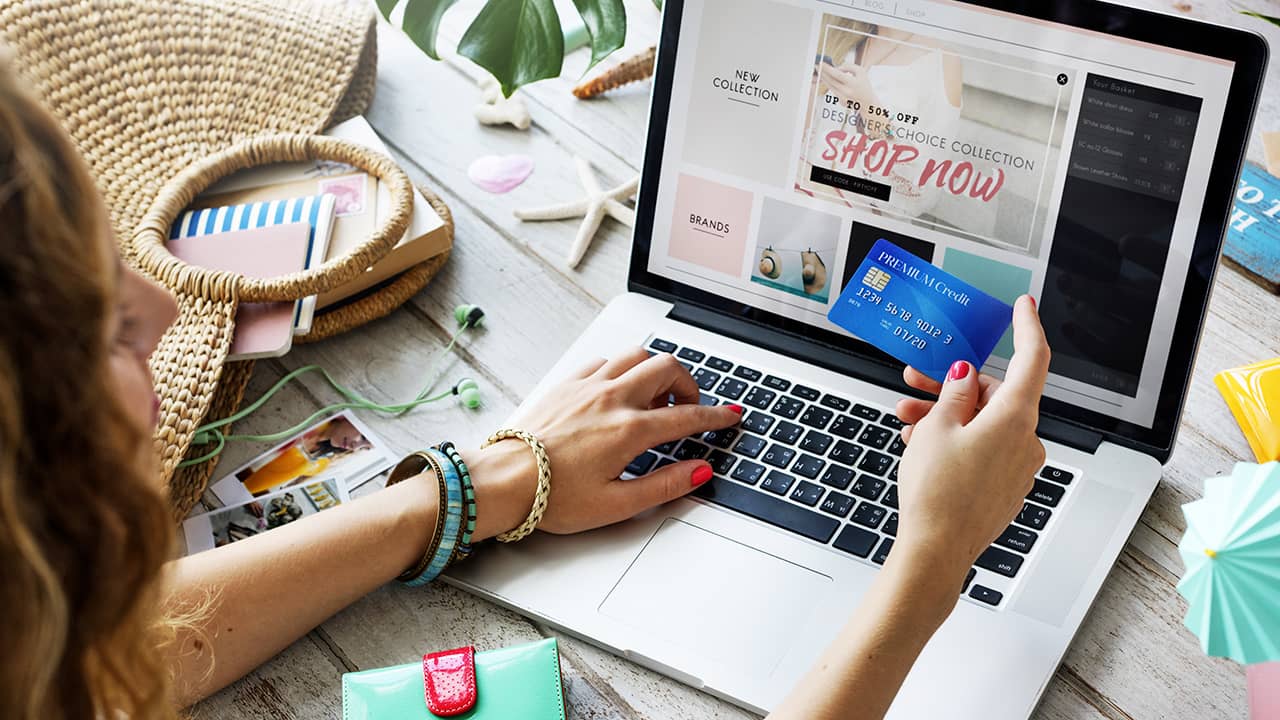 There’s nothing new about ordering merchandise from the comfort of one’s home and having it delivered to the doorstep.

One of the advantages catalog and Internet shoppers enjoyed was an implicit exemption from the state and local sales taxes that stores had to collect — offset, of course, by any delivery costs.

Generations of Americans — especially those living in isolation on farms and ranches — pored over the inches-thick catalogs that Sears and Roebuck, Montgomery Ward and other retailing behemoths issued each year.

During their heydays in the late 19th and early 20th centuries, mail-order firms offered almost every necessity and luxury, even prefabricated houses and automobiles. Sears briefly sold a car it called the “Allstate.”

Mail-order sales waned in the post-World War II era, as thousands of shopping centers popped up all across America and new mega-retailers such as Wal-Mart became dominant.

We’re now seeing the third wave of retail business — shopping via the Internet — that is a refined version of the old catalog era and is killing brick-and-mortar stores. Several new companies, such as Carvana, even allow you to buy a used car on the Internet and have it delivered to your door.

One of the advantages catalog and Internet shoppers enjoyed was an implicit exemption from the state and local sales taxes that stores had to collect — offset, of course, by any delivery costs.

As Practical Matter They Couldn’t Be Enforced

Although technically California’s stay-at-home buyers were required to report their purchases from out-of-state vendors and pay “use taxes,” identical to sales taxes, those generated almost nothing because as practical matter they couldn’t be enforced. A 1992 U.S. Supreme Court decision declared that if sellers didn’t have “physical presences” such as stores in a state, it could not force them to collect taxes.

While conventional retailers and state and local officialdom fumed about the largely tax-free nature of burgeoning Internet commerce, the situation began to change early in Jerry Brown’s second governorship. Amazon, which wanted to build several gigantic warehouses in California to fill orders, agreed to collect sales taxes after long and complicated negotiations.

The big change, however, occurred last year when the U.S. Supreme Court reversed its earlier decision and declared that state and local government could tax Internet sales from sellers meeting certain sales thresholds.

The California Department of Tax and Fee Administration (CDTFA) began drafting new regulations to implement the decision, which are to take effect April 1.

Meanwhile, state legislators and state Treasurer Fiona Ma are fast-tracking a bill that would impose a looser requirement, exempting smaller Internet retailers from collecting taxes. They hope to have it enacted by the April 1 deadline set by the CDTFA, thereby avoiding the confusion of having two different and conflicting tax-collection systems.

However it occurs, Californians will begin paying sales taxes on many, if not most, of the items they have been ordering via the Internet. And that means more money flowing into state and local government coffers.

However it occurs, Californians will begin paying sales taxes on many, if not most, of the items they have been ordering via the Internet. And that means more money flowing into state and local government coffers.

How much? During testimony on the bill, Ma estimated that it would generate more than $1 billion a year—a lot of money, certainly, but small potatoes in a state that already collects about $300 billion a year in state and local taxes.

Much of the additional revenue would come from a provision in the bill that requires “marketplace facilitators” to collect taxes. Those are organizations, such as eBay, that don’t sell directly to customers but are marketplaces for sellers, much like updated, electronic versions of the old newspaper classified advertising sections.

So the worm has turned full circle.

Montgomery Ward is kaput, and Sears is nearly so, while the newspaper industry struggles. But digital versions of their catalogs and of newspaper classifieds are thriving and now must collect taxes on their sales.

CALmatters is a public-interest journalism venture committed to explaining how California’s state Capitol works and why it matters. For more stories by Dan Walters, go to calmatters.org.