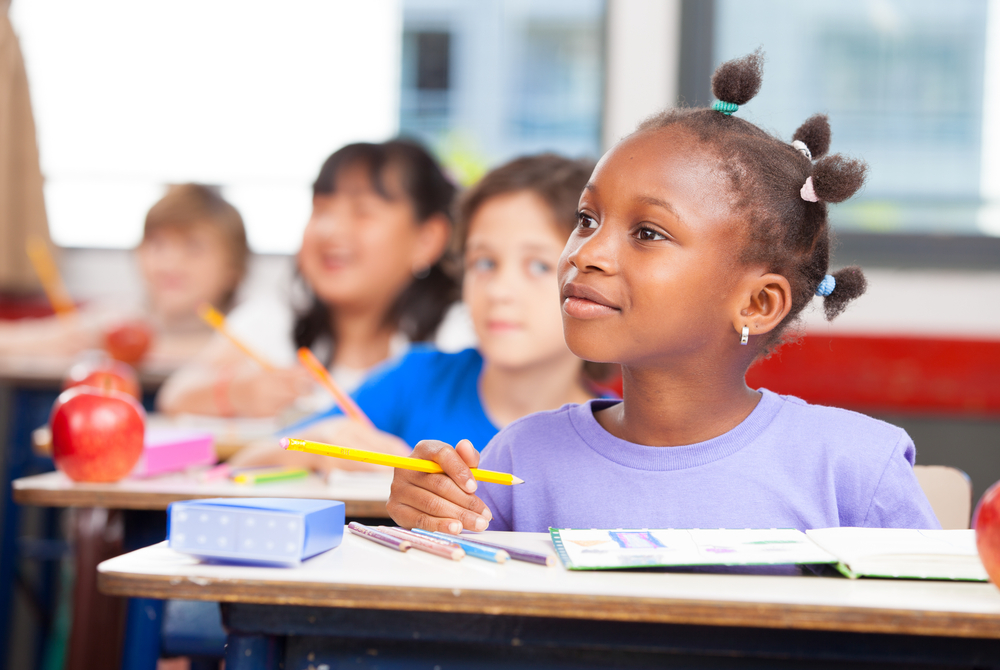 “I feel like I learned more my freshman year at Clovis High School than I did the three years I was at Bullard High School,” Howard said. “The social life that I had at Bullard was better, but there’s a lot of things that I didn’t have (academically.)” 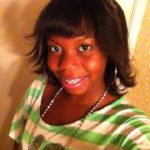 “I feel like I learned more my freshman year at Clovis High School than I did the three years I was at Bullard High School.” — Adonai Howard, member of Fresno Unified’s African American Academic Acceleration Task Force

Howard said she detected that something was wrong when she was just in the third grade. She found reading and math incomprehensible.

“I needed help, and didn’t know who to go to for it,” Howard said.

Fresno Unified’s African American Academic Acceleration Task Force hopes it can change the educational experience for students like Howard who, as a Fresno Unified graduate, became a task force member when it was created in October.

The move comes on the heels of the district’s approval of a $1.4 million low-performing students block grant. The grant should help close the achievement gap between African American students and their higher-achieving peers.

The primary objective of the task force’s recommendations are to ensure students read at or above grade level and improve their performance in math and science, said Wendy McCulley, executive director of the task force.

The task force also aims to increase high school graduation rates and improve the percentage of African Americans who are college and career ready.

The main way the task force plans to accomplish those goals is by strengthening partnerships and engagement between African American family members, teachers, staff and administrators at school sites, said McCulley.

“The task force agreed that an inclusive model of family engagement is essential to improving the academic outcomes of African American students,” she said.

Increasing access to more programs such as GATE and early learning opportunities, as well as hiring more African American teachers, are other goals, McCulley said.

“I don’t speak much about myself in this work, but this is very personal for me because I am one of our kids,” McCulley said. “I grew up in one of the poorest zip codes in the United States, but because of the power of education, I stand before you now with Ivy League degrees.” 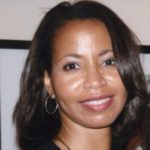 “I don’t speak much about myself in this work, but this is very personal for me because I am one of our kids.” — Wendy McCulley, executive director of the African American Academic Acceleration Task Force

Superintendent Bob Nelson said he is hopeful McCulley and her team will succeed: “I am just inspired with hope because there are so many community members who want to do something different.”

Kehinde Solwazi has attended school board meetings since 1989 and has left many times frustrated after hearing reports on the poor academic performance of African American students.

However, at the board’s last meeting, Solwazi left satisfied.

“This is my first time coming here being very pleased on a way we can transform the educational product of our children,” said Solwazi, who is Professor Emeritus of African American Studies at Fresno City College.

Since the task force started last year, it has prompted Howard to re-evaluate her goals.

McCulley said the task force will work on an official rollout plan through the end of the year.

Learn More About The Program