These Are America's Friends? CNN's Zakaria Digs into Saudi Arabia. 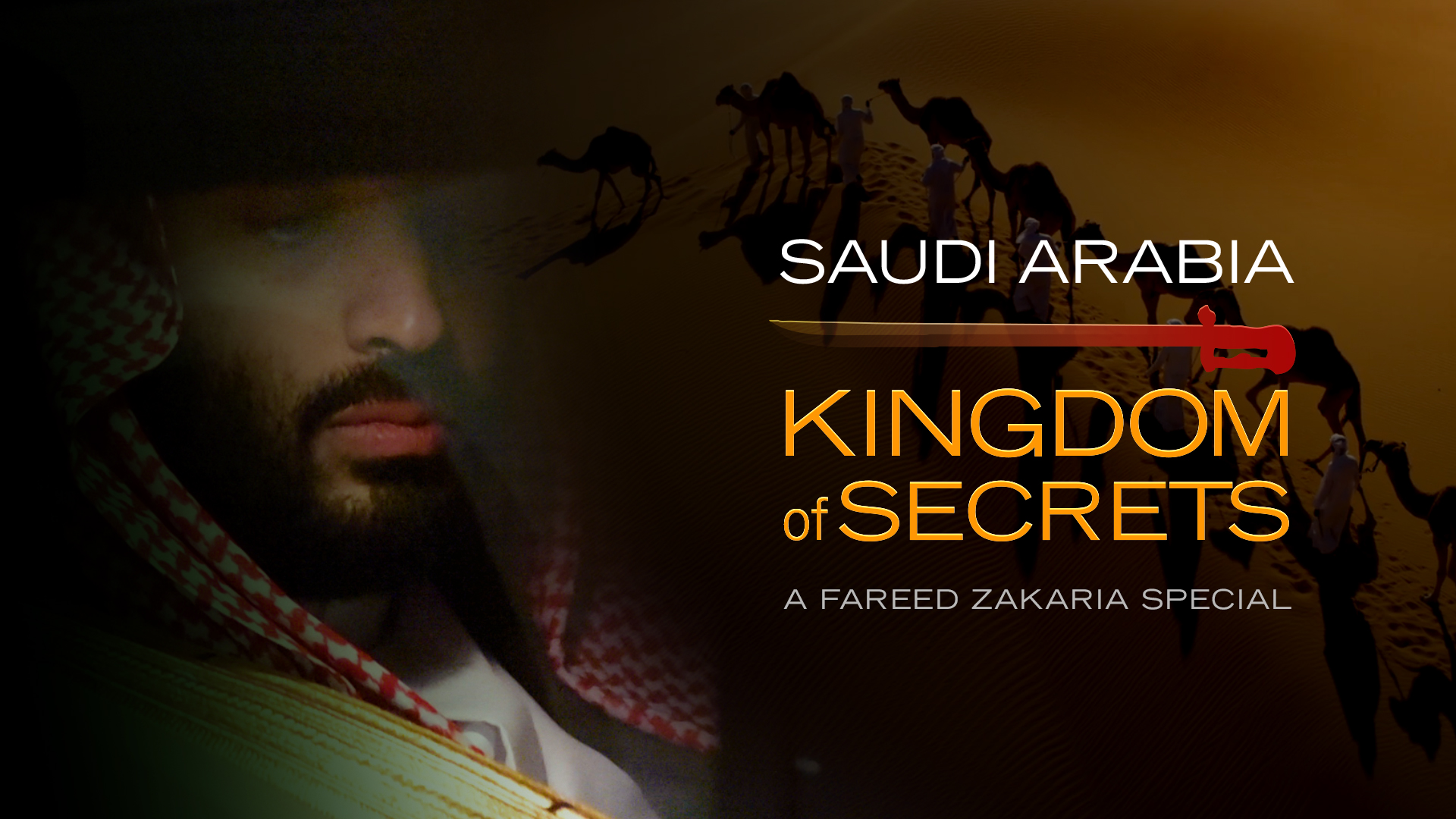 “Saudi Arabia’s story is intertwined with ours: The closest ally of this strange desert kingdom has been America, the world’s most open democracy,” says Fareed Zakaria, the CNN global affairs host and Washington Post columnist. “Why?”

Zakaria explores the many answers to that question in the one-hour special “Saudi Arabia: Kingdom of Secrets” that premiered this month on CNN.

Along the way, Zakaria examines the history of Saudi Arabia’s influence on the United States, the Kingdom’s rise in the Middle East, and the murder of journalist Jamal Khashoggi.

What is the Crown Prince’s Real Goal?

Zakaria reminds viewers that just two years ago, the ascension of Crown Prince Mohammed bin Salman, amidst a flurry of publicity surrounding images of seeming reforms, was cautiously regarded as a signal of modernity that could change perceptions of the enigmatic desert kingdom after the dark legacy of 9/11.

The Crown Prince stripped the religious police of much of their power, arrested some clerics, and began an aggressive campaign against corruption.

Support for Prince Mohammed by the new Trump Administration seemed cemented when Saudi Arabia was selected as the first destination of the president’s first trip abroad. The Crown Prince also appeared to develop a close friendship with Jared Kushner, Trump’s son-in-law and senior advisor.

But, beneath the shiny surface, Zakaria describes the consolidation of power, the sweeping arrests of hundreds of Saudi princes, and the crackdown on political dissent that may have reached into America through the assassination of Khashoggi in a Turkish consulate in Istanbul.

How to View the Special in its Entirety

The documentary is available on demand via cable/satellite systems, CNNgo platforms, and CNN mobile apps. The network will present an encore Thursday, March 21 at 10 pm.

Watch a Preview of “Saudi Arabia: Kingdom of Secrets”